The AFC champion Cincinnati Bengals will try to win their first Super Bowl in franchise history when they battle the NFC champion Los Angeles Rams in the 2022 Super Bowl at SoFi Stadium. The Bengals (13-7) have been to the Super Bowl twice before, in the 1981 and 1988 seasons, losing to San Francisco both times. Cincinnati is coming off a 27-24 overtime win over Kansas City in the AFC Championship Game. The Rams (15-5) have previously reached the Super Bowl four times, winning once after the 1999 season over Tennessee.Kickoff is 6:30 p.m. ET on Sunday, Feb. 13. Los Angeles is a 4.5-point favorite in the latest 2022 Super Bowl odds from Caesars Sportsbook, while the over-under is 48.5. Before locking in any 2022 Super Bowl picks or NFL parlays, be sure to see the NFL predictions and betting advice from SportsLine’s proven computer model.The model, which simulates every NFL game 10,000 times, is up over $7,500 for $100 players on top-rated NFL picks since its inception six-plus years ago. The model enters the 2022 Super Bowl on an incredible 137-97 run on top-rated NFL picks that dates back to the 2017 season.The model also ranked in the top 10 on NFLPickWatch four of the past five years on straight-up NFL picks and beat more than 94 percent of CBS Sports Football Pick’em players four times during that span. Anyone who has followed it is way up.Now, the model has locked in four confident NFL best bets for Super Bowl LVI. If you successfully parlay its picks, you’d be looking at a massive payout of around 12-1. You can only see the model’s Super Bowl 2022 picks at SportsLine.

Top 2022 Super Bowl picksAfter simulating every snap of Super Bowl LVI 10,000 times, the model is backing Cincinnati running back Joe Mixon to score a touchdown in the game at -111 odds. The 6-foot-1, 220-pound Mixon is in the midst of arguably his best season. His 13 rushing touchdowns during the regular season soared past his previous career-high of eight set in 2018. He also added three receiving touchdowns, tied for the most in his career, and 314 receiving yards, a career-high.In addition, Mixon faces a Los Angeles defense that struggled in the red zone against the run. The Rams allowed 18 rushing touchdowns in the red zone during the regular season. Just five teams gave up more.How to make 2022 Super Bowl parlaysThe model locked in Super Bowl LVI picks and says one side of the spread cashes well over 50 percent of the time. You can only see the model’s 2022 Super Bowl best bets and Rams vs. Bengals parlay at SportsLine. 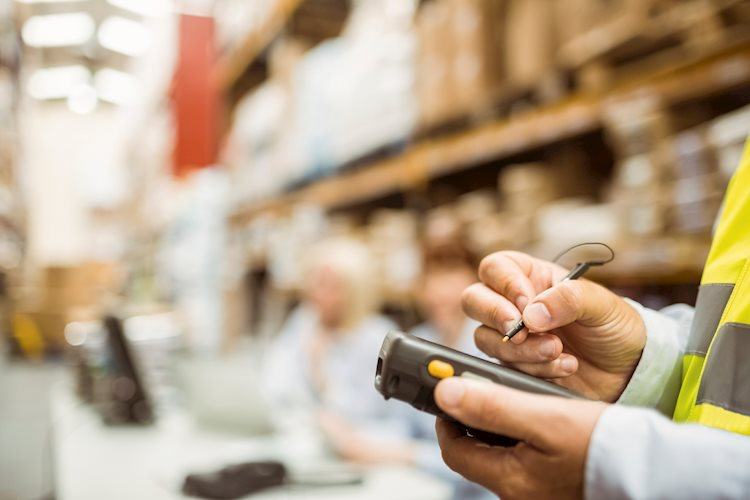 When is the US ISM Manufacturing PMI and how could it affect EUR/USD?