2 things Jets must do to snap their NFL playoff drought

January, 23rd, 2011 – The New York Jets square off against the Pittsburgh Steelers in the NFL playoffs. Over one decade later, the Jets have yet to find their way back to the postseason after the dreaded loss to Pittsburgh in the conference championship round.
The last 11 seasons have not been kind to New York fans who bleed green. Since 2011, the Jets have only managed to scrape up one season above .500, finishing under the mark on eight occasions.
While the Jets have been nothing short of disappointing in recent years, things may finally start trending upwards for New York. With a promising young head coach and potential stud quarterback in Zach Wilson, a legitimate franchise may be being built in front of our eyes to compete in the AFC East.
The Jets built on their young quarterback and head coach duo with an out of this world haul in the 2022 NFL Draft. After securing three early first-round talents in round-one, the Jets managed to grab the consensus top-running back in the draft, as well as a high-tier tight end prospect. All-American tackle Max Mitchell was picked up in the fourth-round, replacing the departing Morgan Moses.
General manager Joe Douglas also grabbed guard Laken Tomlinson and tight end C.J. Uzomah in free agency, giving his quarterback more protection and weaponry. Now, the Jets look to piece it all together in hopes to finally break the playoff drought that’s plagued them for over a decade.
Before that happens, though, there’s more for the Jets to do.
2 things Jets must do to make it back to the postseason.
2. Take care of business against lesser opponents
Often times, NFL teams are judged on their ability to handle squads with worse records. If you can’t put away teams you’re expected to beat, you likely aren’t a playoff team.
The Jets schedule isn’t particularly easy, but there are a handful of weaker opponents who New York must put away if they want to prove they belong in the postseason. Detroit, Chicago and Jacksonville are all teams that will face the Jets this upcoming season, with all winning no more than six contests in 2021. Of the three, Detroit and Jacksonville earned three wins during the entirety of last season.
New York only came away with four wins themselves last year, so coming out victorious in all three of these winnable face-offs would put the Jets well on their way to an improved season as is.
Duels against Seattle and Pittsburgh should also prove to be easily winnable, and New York is lucky enough to play Cleveland in week-2 of the regular season, where Deshaun Watson is almost guaranteed to be suspended.
There’s no reason the Jets shouldn’t split with the Patriots either, although Buffalo and Miami are likely more difficult.
If the Jets want to make a run at the postseason in 2022, it all starts with these easier contests. Take care of business, and the chances you walk into the playoffs skyrockets. That’s how it works in the NFL.
1. Trust in Zach Wilson
The ’21 season started off tough for Wilson, but the former BYU quarterback ended the year strong. Through the last-five games of 2021, Wilson was one-of-three quarterbacks to not throw an interception. The other two? Super Bowl attendee Joe Burrow, and reigning MVP Aaron Rodgers.
In fact, Wilson joined Lamar Jackson as the only two rookie quarterbacks in league history to not throw any interceptions in their final 100+ throws of their rookie year.
Wilson was able to get comfortable as the season went on, placing his throws in the tightest of windows with ease.

Can’t get over this Zach Wilson throw from yesterday pic.twitter.com/sCY25EfYqJ
— The Jet Press (@TheJetPress) January 3, 2022

Wilson started off the first-six games of his career by tossing 4 touchdowns and 9 interceptions. The rookie quarterback capped off this stretch by spraining a ligament in his right knee, resulting in the second-overall pick to be sidelined for four weeks. Wilson later came back, ending the latter half of his rookie campaign by logging 5 more touchdowns and only throwing 2 additional interceptions.
The Jets’ QB also picked up 4 rushing touchdowns upon his return; The only touchdowns Wilson logged on the ground the entire season. 163 of Wilson’s 185 rushing yards also came in this span.
Wilson ended his season with 2,334 passing yards and 13 combined scores. Additionally, the former Cougar posted a completion percentage of 55.6%.
With some new weapons, including tenth-overall pick Garrett Wilson and free agent pickup C.J. Ozumah, expect Wilson to take another step forward. If the Jets want their best chance at breaking the playoff drought they find themselves in, it’s in their best interest to guide the 22-year-old moving forward. [Zach] Wilson is the future in New York. 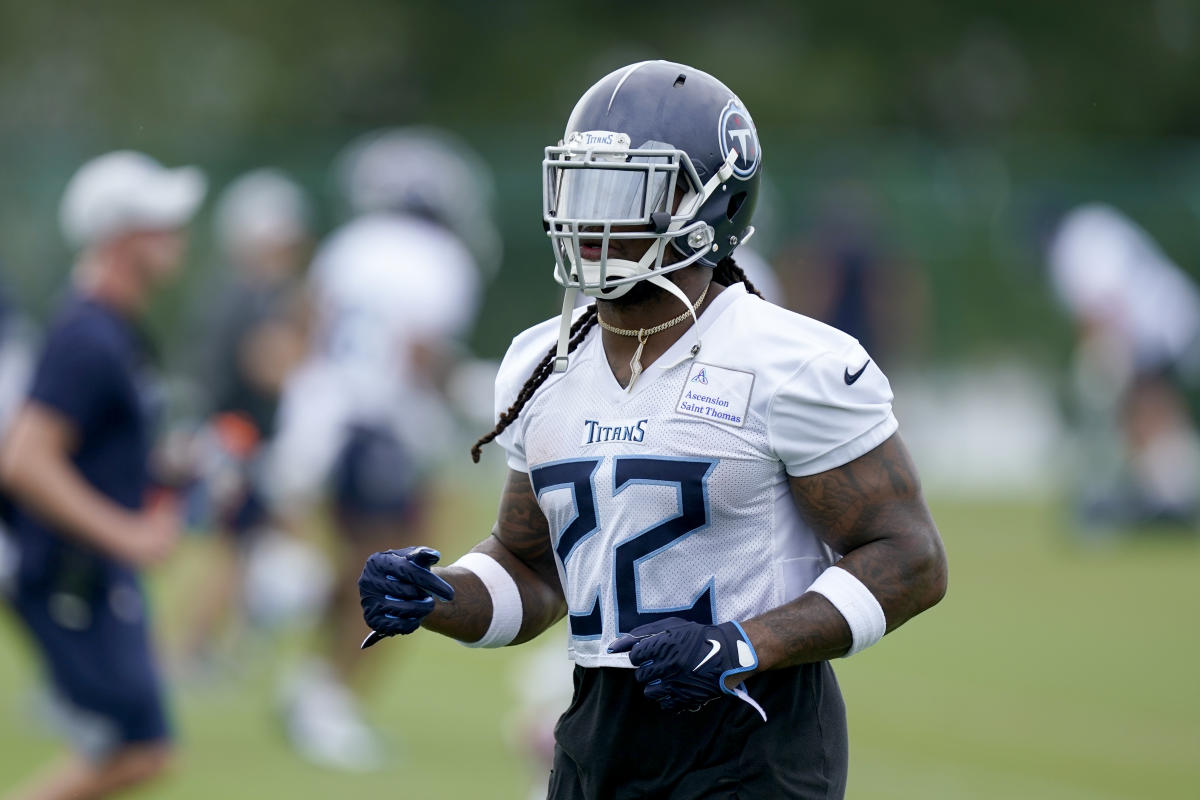 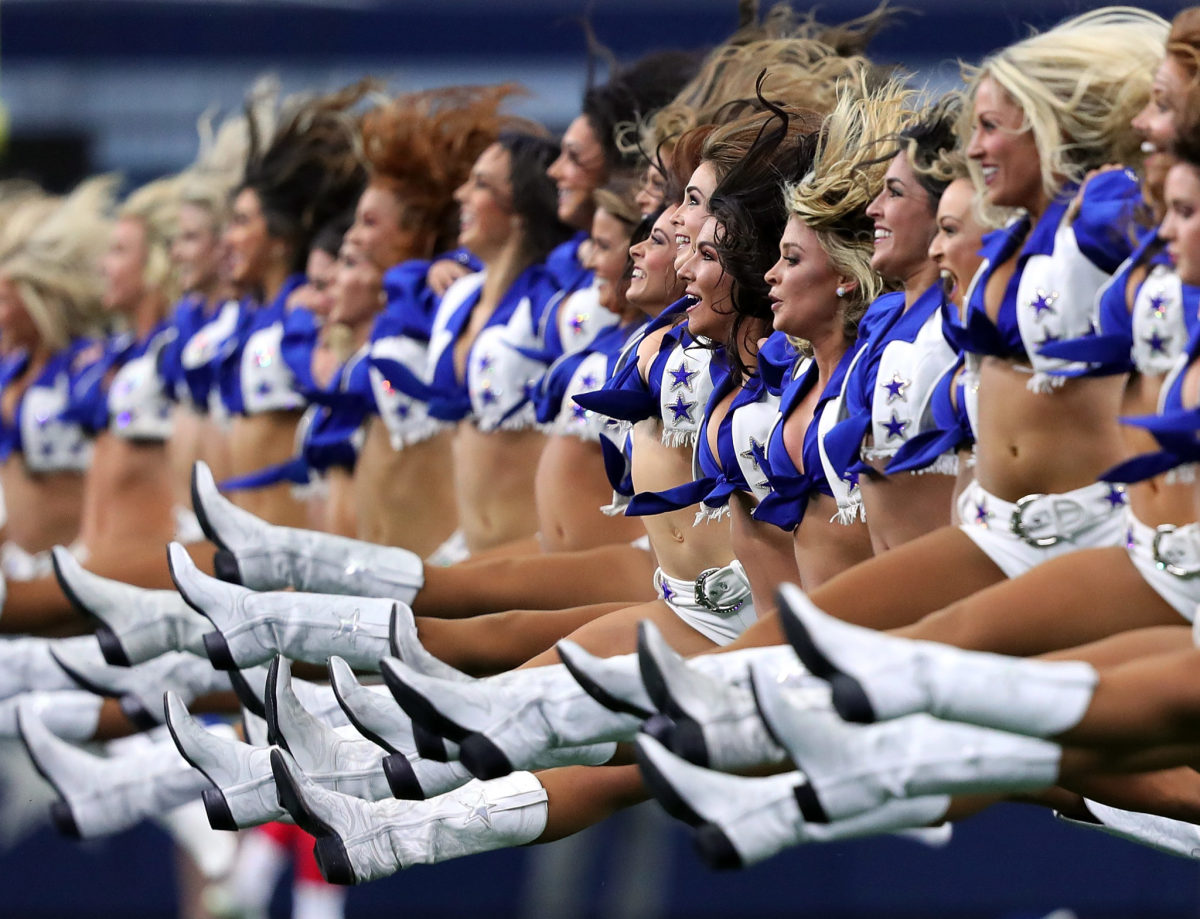 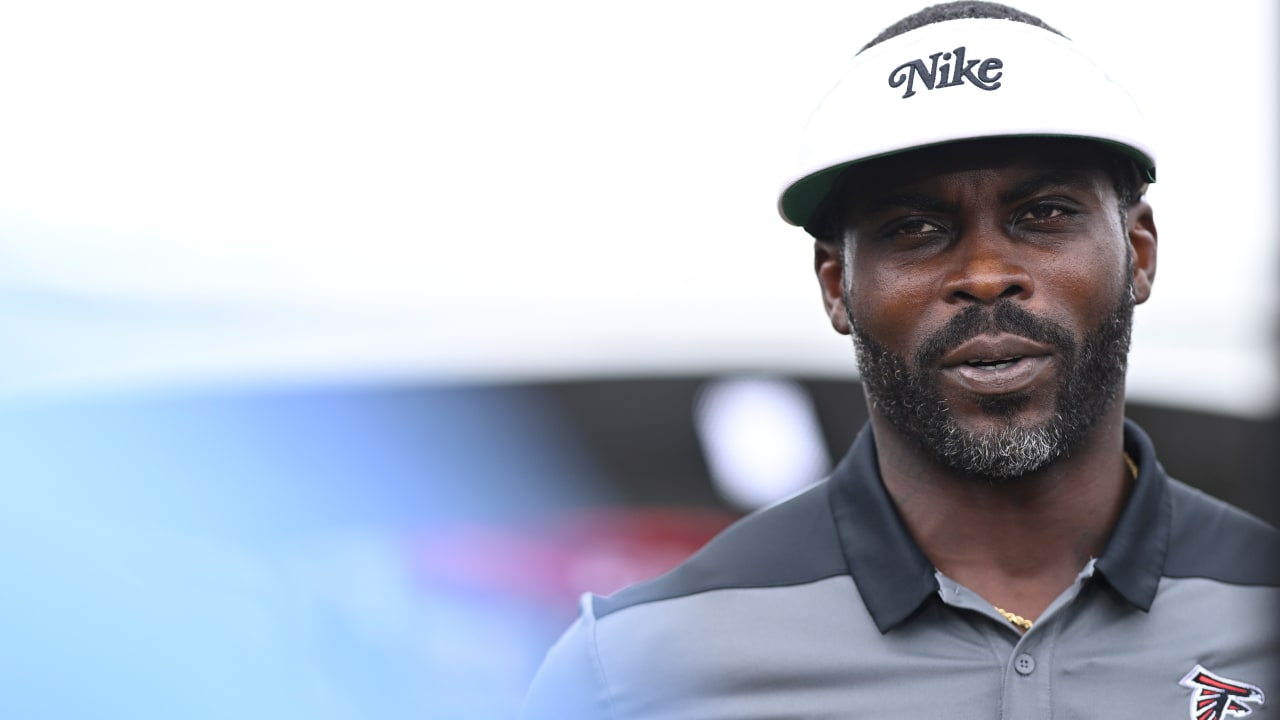 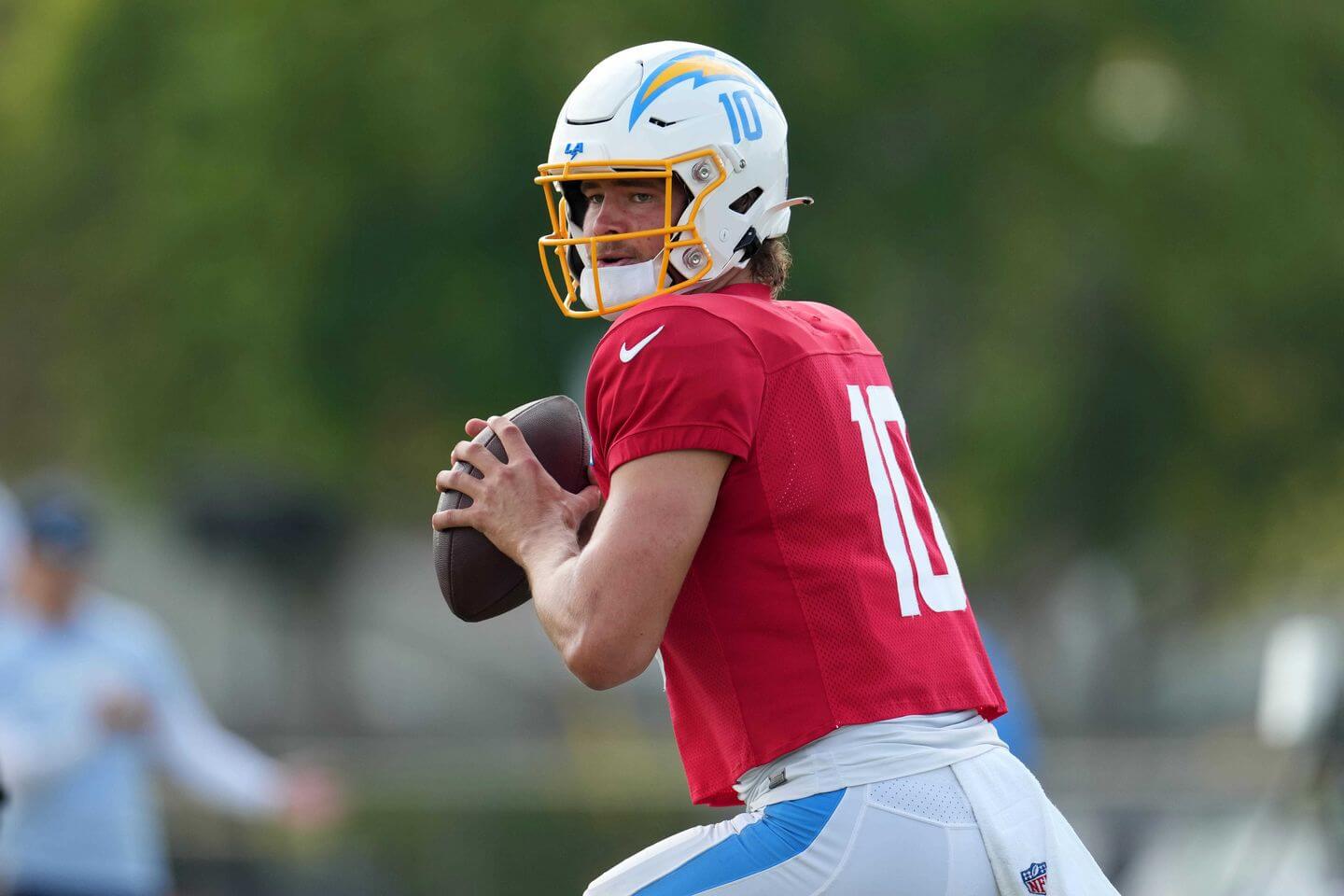 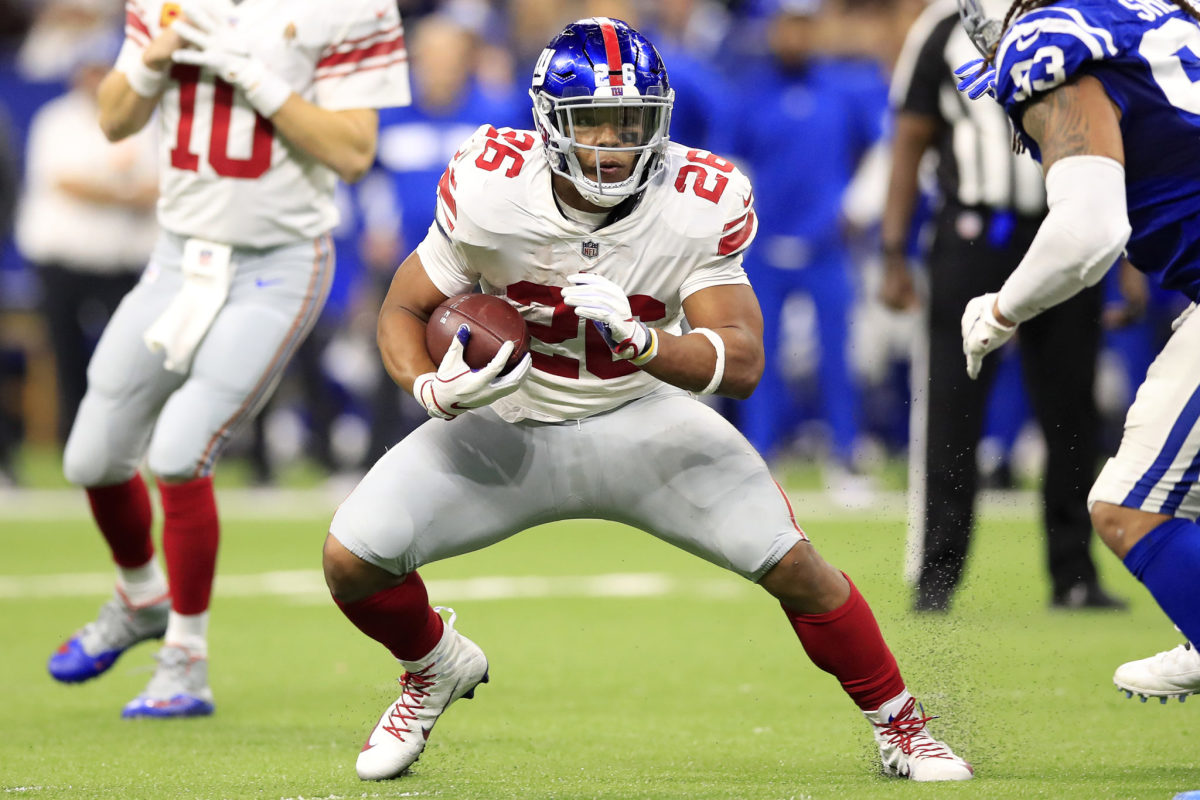 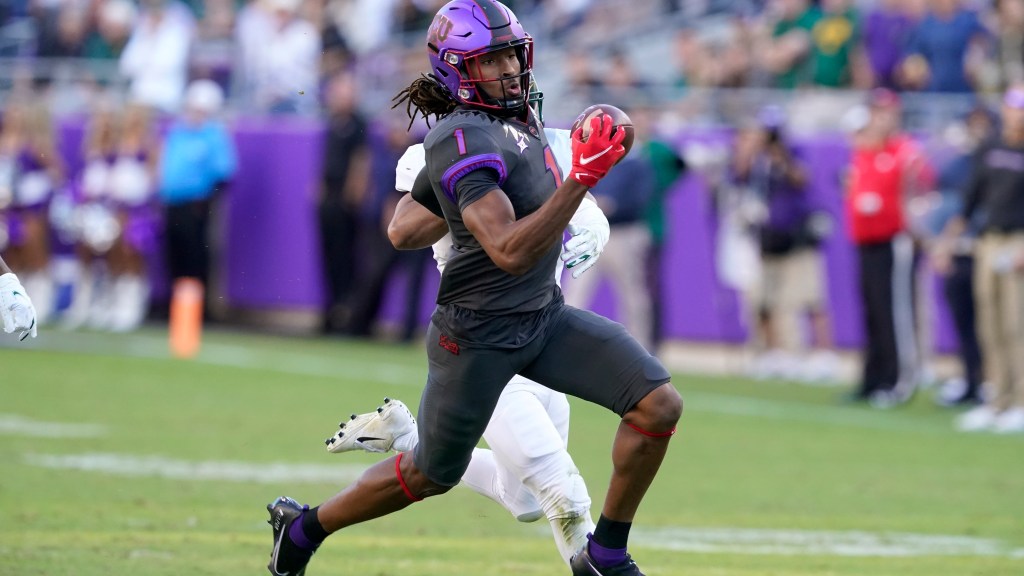 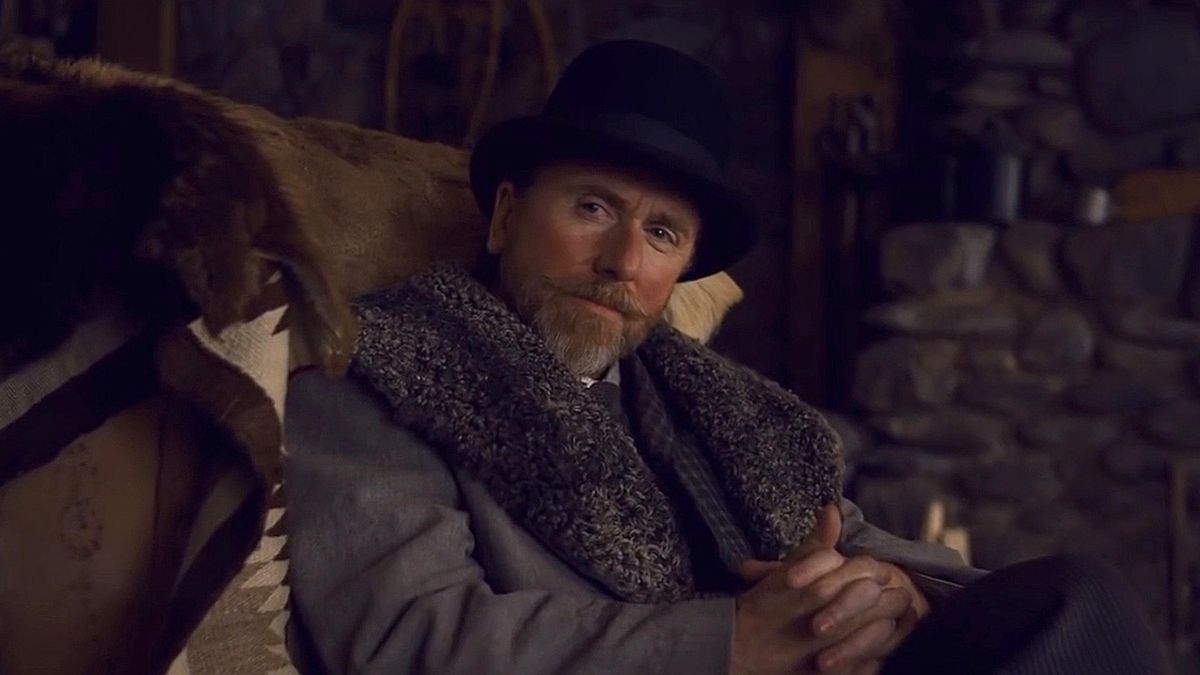 What is driving the looming measles epidemic?