Following Ex Machina and Annihilation, Alex Garland’s new sci-fi horror film Men opens on Friday, May 20, 2022. With a small cast of seven characters, the story revolves around Harper (Jessie Buckley), a young woman who retreats to the secluded countryside after her ex-husband passes away. While dealing with grief, pains, loss, and profound memories, Harper has a spiritual awakening of sorts that leads to a shocking conclusion that is already polarizing audiences.

While Garland has kept his cast limited in Men, the terrific cast of international actors is sure to be recognized in some of the biggest movies and most popular TV shows to come out in the past decade or so.

Irish actress Jessie Buckley started her career on the tube, where she made her first impact on the 2016 series War & Peace as the character Marya Bolkonskaya. Soon after she was cast as Lyudmilla Ignatenko, in the HBO series Chernobyl.

RELATED: Fargo – The 10 Best Characters In The TV Show

However, Buckley really stood out in season 4 of Fargo, where she played the role of Oraetta Mayflower, a nurse who puts on a cheerful front to hide the fact her mother subject her to Munchausen Syndrome by proxy, very much like Gypsy Rose Blanchard in The Act. Heartbreaking as can be, Buckley played the role with standout pathos, proving why she has become one of the most talented fresh faces in Hollywood.

Rory Kinnear – No Time To Die

In Men, Rory Kinnear principally plays Geoffrey, the owner of the lavish countryside home that Harper rents on her vacation. Kinnear also plays various versions of the men Harper encounters on the holiday, giving him plenty to sink his teeth into.

Fans of the 007 franchise ought to spot Kinnear as Bill Tanner, a role he’s portrayed four times dating back to Quantum of Solace in 2008. Tanner serves as MI6’s Chief of Staff who aids M in key situations. In the expertly-plotted James Bond movie No Time to Die, Tanner reprimands James Bond (Daniel Craig) for breaking the biggest rule in the playbook before sharing a memorial toast with M and the others.

Paapa Essiedu – I May Destroy You

Paapa Essiedu plays Harper’s fallen husband James Marlowe in Men, marking his first feature film since playing a young police officer in 2017’s Murder on the Orient Express. The brilliant stage actor has been busy doing television in the past five years, including large roles in Gangs of London and I May Destroy You.

In HBO’s I May Destroy You, Essiedu plays Kwame, the best friend of Arabella (Michaela Coel), a young woman who slowly recalls a devastating, life-altering night out on the town. For his compassionate performance, Essiedu won an Independent Spirit Award and was nominated for a BAFTA and Primetime Emmy.

RELATED: After GLOW – What The Main Actors Are Doing Next

In the massive musical blockbuster, Rankin played Queen Victoria, the ruler of the UK who joined P.T. Barnum (Jackman) during his circus performance in Great Britain. If fans do not recognize Rankin from either, perhaps her recent role as Emily Dodson in the Perry Mason reboot will jog their memories.

Fans of Alex Garland will almost certainly recognize Sonoya Mizuno from his two previous feature films, Ex Machina and Annihilation. Clearly a muse of sorts, Mizuno played Nathan’s (Oscar Isaac in one of his best roles) in-house assistant in Ex Machina and the medical student Katie in Annihilation.

While details about Mizuno’s role as a police operator in Men are murky at this point, chances are she will play just as vital a role in the plot as she has in the two other excellent Garland sci-fi extravaganzas. After all, Mizuno also starred in Garland’s sci-fi TV series Devs as well.

Perhaps the biggest newcomer in Men is Sarah Twomey, who plays Police Officer Frieda in the film. Prior to being cast in the movie, Twomey in a single episode of the TV series Kate & Koji and Call the Midwife before landing her most substantial role to date as Lipstick Linda in the BBC comedy series The Mind of Herbert Clunkerdunk.

The absurdist comedy series traces the imaginative exploits of Herbert (Spencer Jones), a silly everyman prone to severe flights of fancy. Twomey reprises the role of Lipstick Linda five times on the show.

Playing the role of a boy named Samuel in Men is Zak Rothera-Oxley, a young actor most moviegoers will recognize in the young actor from HBO’s popular Watchmen adaptation. Rothera-Oxley played young Jon Osterman, AKA Doctor Manhattan, a character arguably even more powerful than Thanos, in the hit miniseries.

Created by Damon Lindelof, Watchmen imagines an alternate history where vigilante superheroes are condemned as criminals. In the penultimate episode of the hit miniseries, Doctor Manhattan’s relationship with Angela Abar (Regina King) is explored, giving the young Rothera-Oxley a chance to shine.

Since there are only seven actors featured in Men, it makes sense to double back and highlight the other projects the main lead actors could be recognized from. After giving a stellar turn in Charlie Kaufman’s existential dramedy I’m Thinking of Ending Things, Jessie Buckley did one better by earning her first Academy Award for her role in the 2021 Netflix original film, The Lost Daughter.

The Lost Daughter is a psychological thriller that traces Leda (Olivia Coleman), a woman on holiday in Greece who helps a young mother find her missing child, which triggers her own repressed memories of raising two daughters on her own. Buckley plays the younger version of Leda in the flashbacks, painting a haunting portrait of isolation and alienation.

The acclaimed Showtime original series combines several fictional horror icons from 19th-century Victorian-era London to create a new mythology of Gothic horror. In the show, Kinnear plays the part of Frankenstein’s monster with the requisite pathos needed to conjure sympathy for the character. In City of Angels, Kinnear stands out as a German pediatrician who hails from a powerful family of weapon manufacturers.

The hit rom-com concerns Rachel Chu (Constance Wu), a young woman surprised to meet her fiance’s unthinkably wealthy family after claiming he comes from a modest background. Mizuno stands out as Araminta Lee, the heiress to an upscale resort chain worth billions of dollars. Mizuno also had a bit part in La La Land as Caitlin, one of Mia’s (Emma Stone) friends that convinces her to go to a party during the “Someone in the Crowd” number. 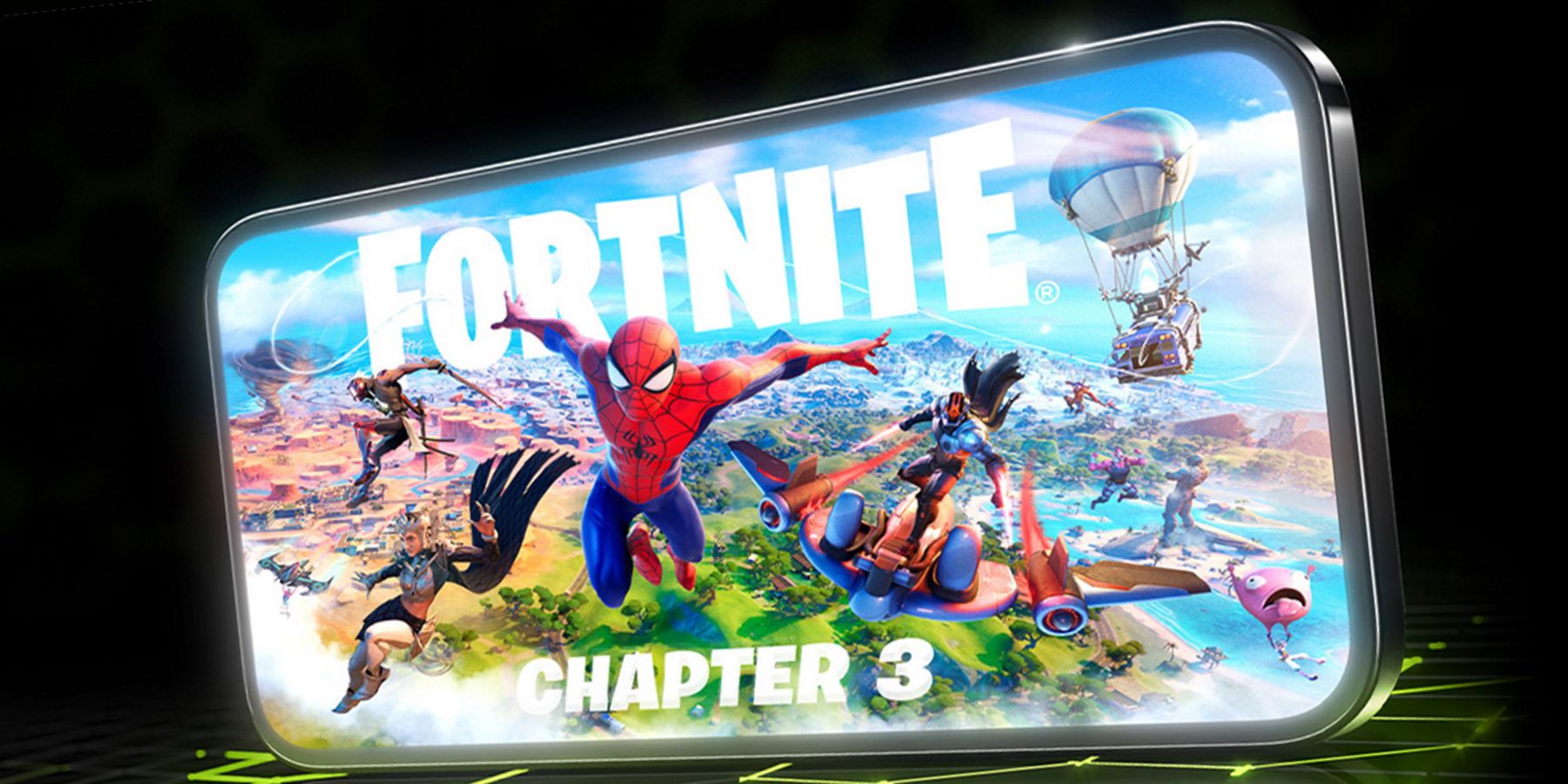 35 States Now Back Fortnite and Epic Games Over Apple