10 Movies To Watch If You Like The Gilded Age

HBO’s The Gilded Age premiered in January 2022, delighting critics and audiences with its luscious production values and addictive soapy storyline, which is right on brand for creator Julian Fellowes, the man behind Downton Abbey. Indeed, the show has the potential to become 2022’s first obsession, and fans eagerly expect the next episode.

Still, there are some ways to cope, and audiences can find solace in several movies that capture The Gilded Age‘s essence to make the week-to-week wait more bearable. These films might have similar themes or take place in the same historical period, but they all capture the show’s vibe, making them ideal for fans looking to get their upstairs/downstairs fix.

Based on the 1885 novel of the same name, The Bostonians is a 1984 period film starring Vanessa Redgrave, Christopher Reeve, and Jessica Tandy. It tells the story of Olive Chancellor, a 19th-century woman dedicated to the suffragist movement, who takes the radical Verena Terrant under her wing.

The Bostonians focuses on Olive and Verena’s blossoming connection, which becomes endangered when Olive’s distant relation, Basil, becomes interested in the young girl. Like The Gilded Age, the movie centers on two defiant and wilful female characters looking to assert their place in a male-dominated society.

The Magnificent Ambersons is a 1942 movie directed by Orson Welles based on the 1918 novel of the same name. Starring Joseph Cotten, the film follows the declining fortunes of a wealthy Midwesterner family as society enters the automobile age.

Like The Gilded Age, The Magnificent Ambersons captures the growing fortune that some individuals made with the rapid changes society experienced going into the 20th century. It captures the period’s vibe as seen from the losing side, providing further insight into this fascinating time.

A Room with a View stars Helena Bonham Carter in one of her best roles. The then nineteen-year-old actress plays Lucy Honeychurch, a young Englishwoman traveling alongside her aunt, played by Maggie Smith, who must decide between two love interests: charming, free-spirited George and wealthy, safe Cecil.

Affairs of the heart are always a rich theme for a period piece, especially if a young, naive ingenue is at the center. A Room With a View might not break any ground in the period romance genre, but it’s still a sweet and highly entertaining movie that will satisfy fans’ need for romance and epic Italian views.

Another period piece starring Bonham Carter, The Wings of the Dove follows Kate Croy, an impoverished but clever young woman willing to do everything to get both love and wealth.

Like The Gilded Age, The Wings of the Dove features a young woman in poverty under the care of an older, strict, and wealthy relative who wants to marry her off to a rich man. However, unlike the seemingly innocent Marian Brook, Kate is conniving and clever. The film also explores the same class dynamics that characterize much of Fellowes’ work.

Hello, Dolly! might not be one of the best musicals of all time, but it’s still a charming experience for movie fans. The story, starring an arguably miscast Barbra Streisand, follows Dolly Levi, a famous matchmaker who travels to Yonkers to help the infamously half-a-millionaire Horace Vandergelder find a wife.

At first sight, it might seem like Hello, Dolly! doesn’t have much in common with The Gilded Age. However, both films occur in the same historical period and perfectly capture the time’s essence. Plus, it’s always a treat to hear Streisand singing show tunes.

Emma Thompson won her first Oscar for her performance in 1992’s Howards End, based on the 1910 novel of the same name. The film tells the story of the Schlegel sisters, Helen and Margaret, their romantic misfortunes, and their connection to the Wilcox family house, Howards End.

Like many of director James Ivory’s films, Howards End explores class relations and dynamics in Edwardian England. Fans can find these same themes all over The Gilded Age, translated to America but during the same historical period.

Reese Witherspoon has a career full of memorable roles and movies, but fans might not know Vanity Fair. Cast against type, Witherspoon plays the iconic Becky Sharp, a social climber in 1805 London, willing to do everything in her power to sneak her way into a life of wealth and comfort.

The Gilded Age‘s Bertha Russell shares many traits with Becky. They are both outsiders who vie to make a name for themselves in a society that rejects them at every turn. Bertha and Becky aren’t afraid to disturb the established order, making them unconventional but ultimately compelling heroines.

Set in 1870s New York City, The Age of Innocence is one of Martin Scorsese’s best movies set in New York. It follows Newland Archer’s courtship and eventual marriage to sweet May Welland and his unexpected romance with wealthy but ostracized Countess Ellen Olenska.

Few films paint a more accurate or insightful look into high society than The Age of Innocence. The movie captures the pressures that go hand-in-hand with immense wealth and the problems they can cause to a blossoming romantic affair.

Anthony Hopkins and Emma Thompson deliver tour de force performances in The Remains of the Day, James Ivory’s adaptation of the 1989 novel of the same name. The film tells the story of James Stevens, Lord Darlington’s dedicated butler, and his relationship with Miss Kenton, the Lord’s head housekeeper.

The Remains of the Day explores themes of loyalty, compromise, and regret. Elevated by Hopkins and Thompson’s superb performances, the movie provides a heartbreaking insight into the lives of two lonely people aching for connection but bound by service.

The Gilded Age creator Fellowes won an Oscar for Best Original Screenplay for Gosford Park, his satirical take on the murder-mystery genre. Starring an ensemble of British acting royalty, Gosford Park revolves around a group of wealthy Britons and their servants, who become involved in a criminal investigation after a guest dies during the party.

Gosford Park includes many of the tropes expected from the murder-mystery genre but mixes them with the upstairs/downstairs dynamic that would characterize Fellowes’ future work. The result is a clever and insightful look into class dynamics blended with some good, old-fashioned thrills.

NEXT: Where Else You’ve Seen The Cast Of The Gilded Age


David is a twenty-eight-year-old Mexican writer and reader. Having studied Marketing in school, he spent three years working a nine-to-five desk job before deciding to pursue a writing career. He now works as a Senior Writer in ScreenRant and does some more freelancing job, talking about the entertainment business he so loves. Currently, he’s also writing his second novel while actively working to get his first one published.

What is the value of a day? | Faith 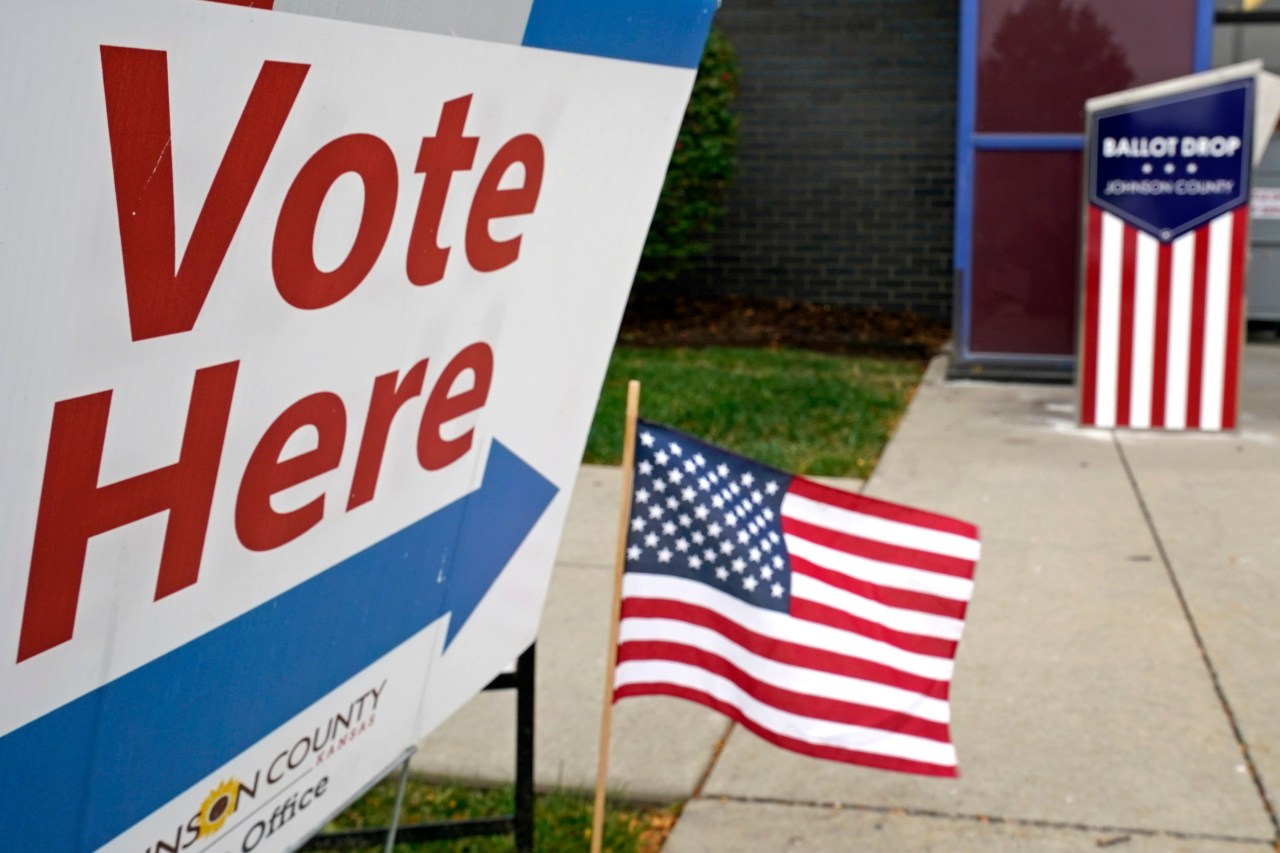 How to be a poll worker in Mississippi

When is Discord coming to PlayStation? Release date & available consoles

Regional B de C : Download the results for the Fourth Quarter