10 Movie Heroes Who Failed At The Last Minute

Tragic endings aren’t anything new in movies, but a select few can seemingly come out of nowhere. Just when audiences thought that the heroes won and saved the day, tragedy struck in the most unexpected and depressing ways possible.

Whether they realized it or not, all these heroes managed to do was futilely fight fate and delay the inevitable. That being said, the reason these movies are remembered today is because of how sad and mean-spirited their endings were.

Celebrity lawyer Martin Vail picked cases based on how much fame they could get him, and Aaron Stampler was his next score. Aaron was an altar boy accused of killing an archbishop, although he claimed his violent split personality “Roy” did it. Genuinely pitying Aaron, Vail took his case for free and won through various clever tricks.

However, the problem was there was never an “Aaron.” The sociopathic Roy was always the dominant persona, and he hid behind “Aaron” to get away with murder. Roy revealed his true self to Vail in Primal Fear’s closing moments, and it was only then Vail realized that not only did he grow a conscience too late in his career, but he also grew it at the worst possible moment.

Quentin Tarantino’s debut film, Reservoir Dogs, showed the aftermath of a diamond heist gone terribly wrong. Here, the career criminal Mr. White tried desperately to hold things together. As the gang descended into distrust, Mr. White stuck up for his new friend Mr. Orange, who everyone thought was either a cop or a police informant.

Unfortunately for Mr. White, his old-school loyalties and morals backfired when Mr. Orange confessed that he really was an undercover cop. As a reward for defending the gang’s traitor and even killing his old accomplices and friends, Mr. White slowly bled out as the cops descended on the warehouse and (possibly) killed him in a hail of gunfire.

Even if The Rise Of Cobra was a prequel to the war between the G.I. Joes and Cobra, the movie climaxed with the Joes stopping the emerging terror organization’s schemes as per tradition. But while the Joes stopped the nanomite missile strike, they didn’t realize that The Doctor’s (aka Cobra Commander) plan for world domination was twofold.

RELATED:  5 Ways A Hasbro Cinematic Universe Would Be Great (& 5 It Wouldn’t)

The Doctor’s failsafe was Zartan – Cobra’s master of disguise – who impersonated the American president. Although the president was still alive, Zartan was now the commander-in-chief. In failing to anticipate Zartan, the Joes left themselves open to reprisal and gave Cobra a military and political advantage, which they used to deadly effect in the sequel, G.I. Retaliation.

The Dark Knight closed with Batman stopping The Joker and Two-Face, but it wasn’t a happy ending. Batman and Commissioner Gordon interfered in Harvey Dent’s descent into madness after he killed five people, which by then was too late. If Dent’s body count and villainous side were publicized, his war on crime as the district attorney would be undone.

To preserve Gotham City’s shaky peace, Batman took the blame for Two-Face’s victims and Dent’s death. Gordon agreed to uphold the secret, but their choice was shown to be the wrong one in The Dark Knight Rises. Not only did the lie weigh heavily on both men, but the tenuous status quo they lied to uphold was easily shattered when Bane exposed the truth.

The sixth James Bond entry, On Her Majesty’s Secret Service, is notable for many things (aside from it being the underrated George Lazenby’s only time as 007). Besides being a full-on romance, it’s also one of the long-running spy franchise’s few entries where the typically womanizing Bond stayed faithful to his love interest, Tracy.

The movie ended with 007 besting Ernst Stavro Blofeld but, instead of celebrating with a one-night stand like usual, he married Tracy. As the newlyweds enjoyed the Portuguese scenery, an injured Blofeld and his loyalist Irma Bunt did a drive-by. Bond survived but Tracy didn’t, giving the Bond series its saddest ending before No Time To Die took the mantle.

After surviving yet another massacre at the hands of The Boogeyman, the town of Haddonfield rose up in Halloween Kills (the second part of the original Halloween’s sequel trilogy) to hunt down Michael. Despite almost losing themselves to anger and fear, Tommy Doyle, Laurie Strode’s daughter Karen, and other townsfolk successfully lured Michael to a trap and ganged up on him.

The problem was, Michael was deadlier than ever before. When the posse thought he was dead, Michael rose up and slaughtered everyone in revenge. He then went home and brutally murdered Karen there, which is where the movie ended. In the uncut version, he even taunted Laurie when she called her daughter’s phone, only to hear him breathing on the other end.

After riding out most of the zombie apocalypse’s chaos at the local mall, the survivors elected to make a run for the docks and hopefully escape to a remote island. Although the mall provided safe refuge, Ana, Sgt. Kenneth and everyone else were living on borrowed time, especially considering the outside situation was getting worse.

With two armored buses, the survivors fought their way to the docks but suffered heavy casualties and painful sacrifices. The Dawn Of The Dead remake closed with four survivors on a yacht headed nowhere, but the credits montage revealed their doom. After running out of supplies, the four landed on an island overrun by zombies, and the movie cut to black just as the undead charged.

3 Drag Me To Hell — Christine Brown Got Dragged To Hell

After foreclosing the elderly Sylvia Ganush’s house, loan officer Christine gets cursed to eternal damnation. Before then, Christine had three days to lift the curse by placing the button that Ganush cursed on her corpse. Problem is, those three days were filled with demonic torment. Thankfully, Christine survived and performed the ritual.

However, in an otherwise morbid but still fun horror-comedy dark twist, Christine mistakenly put the wrong item on Ganush’s body thanks to her boyfriend’s accidental interference. He only revealed this in Drag Me To Hell’s closing moments, shortly before the movie fulfilled the title’s promise in nightmarishly graphic detail.

2 The Mist — David Drayton Mercy Killed The Survivors For Nothing

The true horrors of the Stephen King adaptation The Mist didn’t come from the otherworldly mist or the monsters that lurked within. Rather, it came from human nature’s darkest impulses, including a father’s need to protect his loved ones. Feeling that there was no escape from the mist, David’s group agreed to take their lives rather than be killed by monsters.

With only four bullets left, David took it upon himself to kill everyone else and leave himself to the monsters’ mercy. But in one of the most memorably devastating and tragic movie endings of the 2000s, the mist dissipated and soldiers emerged from it. Had the survivors waited a few more minutes, they would’ve been saved.

The Marvel Cinematic Universe (MCU) isn’t exactly known for sad endings, which is what made Avengers: Infinity War so shocking when it premiered. After Thanos undid Thor: Ragnarok’s hopeful ending by ruthlessly attacking the Asgardian refugees, the Avengers, Guardians of the Galaxy, and other heroes unite to fight the mad titan.

Sadly, they failed miserably. Thanos dominated most of Infinity War, and despite the heroes’ valiant efforts, he successfully acquired all of the Infinity Stones and used them to wipe out half of all life in the universe – as promised. The fact that this was avenged and undone in Avengers: Endgame did little to mitigate the initial tragedy.


Next
Fantastic Beasts: Every Ilvermorny House And Their Respective Fantastic Creatures


CBR Staff Writer Angelo Delos Trinos’ professional writing career may have only started a few years ago, but he’s been writing and overthinking about anime, comics and movies for his whole life. He probably watched Neon Genesis Evangelion way too much, and he still misses video stores. Follow him at @AD3ofc on Twitter, or email him at [email protected] 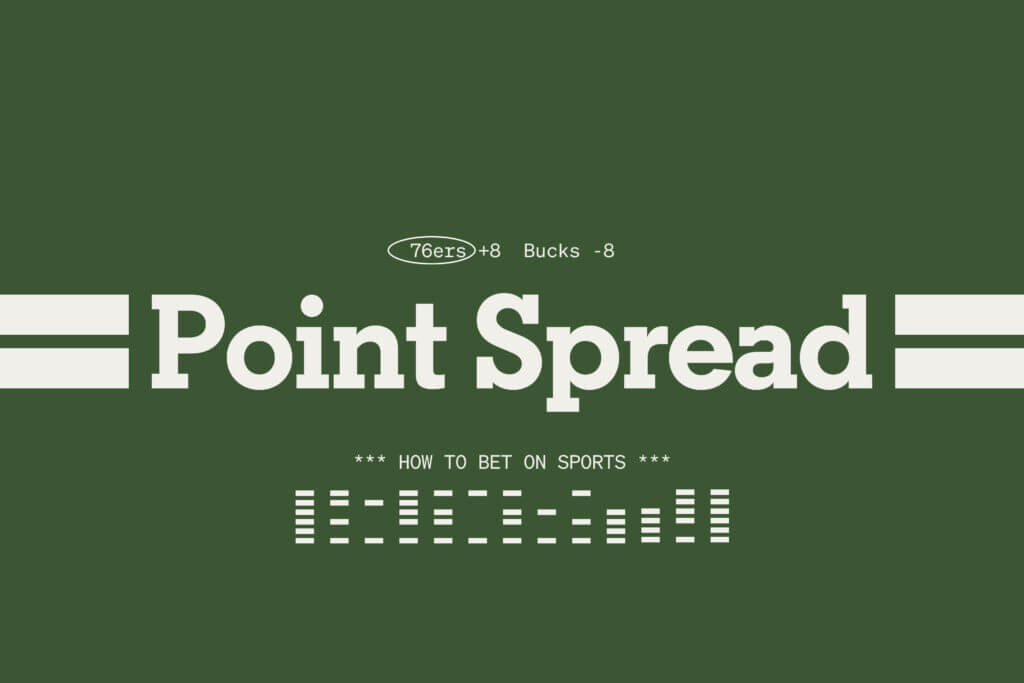 What is a point spread? – The Athletic