Judd Nelson rose to fame thanks to roles in now-iconic cult films like The Breakfast Club. Audiences are drawn to the wise-cracking John Bender and the character has reached legendary status. It has been spoofed in several other movies and series. Many fans consider Judd Nelson’s role one of the best characters in The Breakfast Club.

RELATED: 23 Crazy Details Behind The Making Of The Breakfast Club

Other audiences know Nelson more recently from his character in TV’s Empire. However, Nelson has a long film career and The Breakfast Club is one of the dozens of movies in which he appears. Fans have taken to Rotten Tomatoes to rank Judd Nelson’s best features.

This is Happening is an indie film from the mid-2010s. It tells the story of an American family. When Philip is instructed by his father Steven to help put his grandmother Estelle in a retirement home, she doesn’t go willingly as he hopes, and the events of the film follow.

Judd Nelson plays Steven alongside Cloris Leachman as Estelle. Fans of the movie might say it is a quirky comedy with moments of warmth, and that Judd Nelson shines in the supporting role.

Bad Kids Go to Hell is part dark comedy part suspense film. The story follows a group of students who must face detention at their prep school. However, they soon discover something wrong, if not supernatural, will make their punishment worse than they could have imagined.

Judd Nelson switches up the role he is famous for in Bad Kids Go to Hell, playing the prep school’s Headmaster Nash. Audiences can only imagine his appearance is a nod to The Breakfast Club, as the movie puts a thrilling spin on the plot of the classic movie.

Adam Rifkin presents a comedy with The Dark Backward. The early 90s movie tells the story of Marty Malt. Malt is a tragically unfunny stand-up comedian whose life gets even worse after a strange growth appears on his back. When it turns into an arm, he is given new opportunities.

Fans of The Dark Backward might describe it as surreal and stylized. Judd Nelson stars as Marty Malt. Audiences might say the cartoonish film is original and presents interesting performances from Nelson, Wayne Newton, Bill Paxton, and Rob Lowe.

Fandango showcases the story of a few friends on the road. The comedy follows a group of college graduates. They decide to go for a road trip to have a little bit of fun before most of them enter the Vietnam War after being drafted.

Judd Nelson plays Phil Hicks. He is bookish and the most neurotic member of the group. Fans of the movie perhaps call it a memorable coming-of-age movie putting Nelson in an unlikely role.

Some fans call Jay and Silent Bob Strike Back one of Kevin Smith’s best movies. The cult comedy follows Smith’s titular side characters in the spotlight as the main protagonists for the first time in his career. The two travel to Hollywood to stop a movie using their likeness without their permission.

Jay and Silent Bob Strike Back features several cameos, but Judd Nelson appears as a character. He plays a sheriff. Alongside Will Ferrell’s Federal Wildlife Marshal, he tries to take down the main twosome. Fans of the movie might say Nelson is one of several surprising performers.

Down and Dangerous is a thriller from the early 2010s. The movie tells the story of Paul Boxer, a drug trafficker in the U.S. When he is strongarmed by associates, he does his best to fight his way out of their control.

Judd Nelson plays Charles. He advises Paul behind a pane of glass in prison. Fans of the movie might say it presents an interesting story. Others might say its action sequences are memorable.

Nurse 3D is a horror film from the early 2010s. It follows Abby Russell, a physician and serial killer, as she interferes with the life of a newly working nurse, Danni Rodgers. Abby appears to want to help Danni, but a body count follows her acts of affection.

Judd Nelson plays Dr. Morris. Dr. Morris is a higher-ranking physician and takes delight in looking down on new nurses like Danni. Fans of the movie might say Nelson makes for an effective antagonist in the film.

The Transformers: The Movie is an animated movie from the mid-1980s. It follows the television series which brought the Transformers franchise widespread attention.

Judd Nelson lends his voice to the cast of the movie. He plays Rodimus Prime alongside sci-fi legend Leonard Nimoy and unbelievably, Orson Welles. Fans of the movie might hold it to a higher esteem than the live-action Transformers movies of the late 2000s and 2010s.

Some fans call New Jack City one of Wesley Snipes’ best movies. He stars as Nino Brown. The narrative follows Brown as he manages a drug empire while Ice-T’s Detective Scotty Appleton tries to put him out of business.

RELATED: 10 Movies To Watch If You Like Boyz N The Hood

Ice-T’s Appleton works with his partner, Judd Nelson’s Nick Peretti. Fans of the movie might say it is legendary and iconic. Other viewers perhaps say it would not be the same without Nelson’s memorable supporting performance.

Many viewers call The Breakfast Club one of the best teen movies from the 1980s. Fans continue to watch the film, learning about a group of teens from different cliques coming together for a special Saturday detention. The Breakfast Club‘s impact speaks for itself.

However, it is hard to argue that Judd Nelson’s John Bender isn’t the most significant personality presented. Fans of the movie might say he is a multidimensional character who makes audiences both love and hate him throughout. Purists perhaps say there is no Breakfast Club without Nelson’s performance.

NEXT: 17 Best Quotes From The Breakfast Club

Royal Bedtime Story: This is when the Duchess of Cambridge is on CBeebies 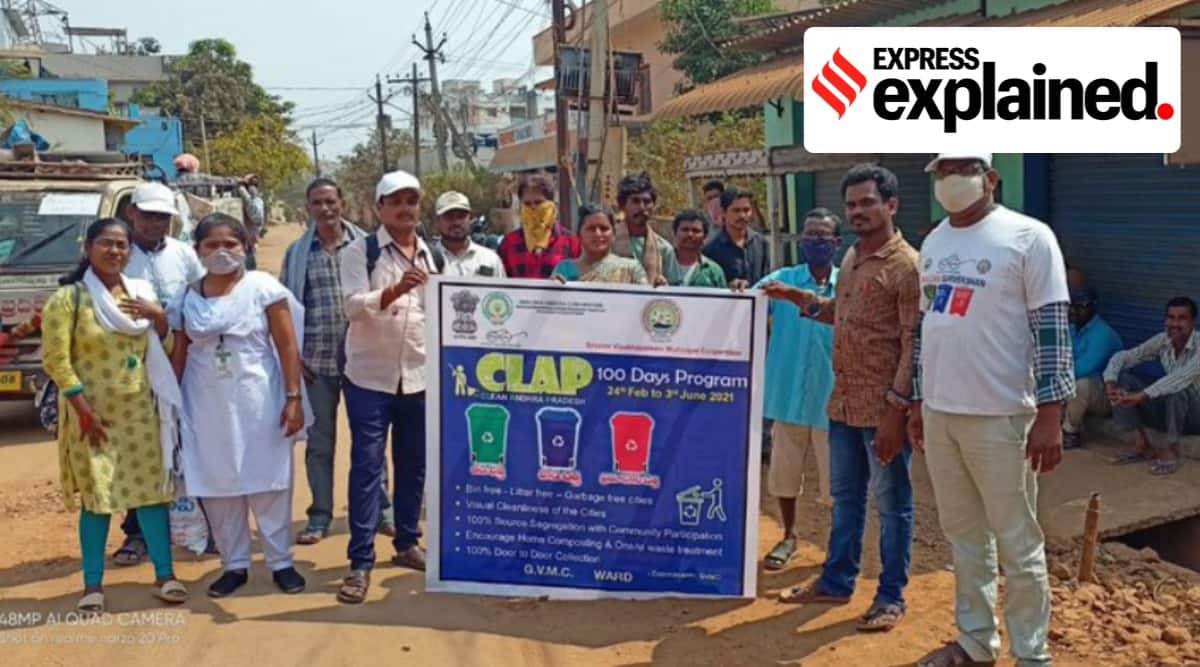 Explained: What is Andhra Pradesh’s CLAP campaign to clean up villages?

Why Adjustable-Rate Mortgages Are Still Risky

Sandy Koufax vs. Clayton Kershaw: Who is the Greatest Dodgers Pitcher of All Time?

Cristiano Ronaldo Jr. will smash you at soccer and VALORANT