Fashion has been an integral part of filmmaking since the very beginning, just as it played a pivotal role in live theater for thousands of years before movies even existed. Clothing is about self-expression, and the fashion choices of characters in films play a major role in how they’re perceived.

Related: 9 Modern Movies That Reddit Users Think Give Off A ’90s Vibe

Of course, there are some movies that go a step further, making fashion in general or the fashion industry in particular a focus for their stories. There are plenty of fashion-based films out there to be watched, but based on IMDb, these are the best.

The 2001 comedy Zoolander features Ben Stiller as the titular Derek Zoolander, a fashion model caught up in a plot far beyond his vapid personality and comical unawareness to handle. Taking a comedic angle with the fashion industry wasn’t something Zoolander invented, but the movie pulled it off to become a classic.

Zoolander‘s celebrity cameos also add to the film’s satire, and extend it to a sendup of celebrity culture more broadly. Even though Zoolander 2 was a disappointing sequel, the original still holds up more than 20 years later.

After her star turn in, and Oscar-winning songwriting for, A Star Is Born, Lady Gaga joined a star-studded cast which included Al Pacino, Adam Driver, Jeremy Irons, Selma Hayek, and others in House of Gucci, about the Italian fashion brand and the family behind it.

Related: 10 Films And Series Made In Italy (And The Real-Life Locations You Can Visit)

The film follows the relationship between Patrizia Reggiani, played by Gaga, and her husband Maurizio Gucci, played by Driver, as their relationship deteriorates to the point of violence. The film carries a true-crime perspective on top of its drama, as it is based on a 2001 book that does the same thing.

Coco Chanel became a famous fashion designer of the 20th century, and the brand she helped establish remains a top one in the industry to this day. The premise of the 2009 biopic Coco Before Chanel is the journey she took to establish herself and her last name as global icons. Main actress Audrey Tautou gives a fascinating performance as Coco Chanel.

The film received industry acclaim and many award nominations, including an Oscar nomination for Best Costume Design, although that year the award ultimately went to The Young Victoria, another film about the early life of a female icon: Queen Victoria.

There was a trend in the 1990s to have teen movies based on classic literature, and Clueless fits right into this category as a modern adaptation of Jane Austen’s novel Emma. Directed by Fast Times at Ridgemont High‘s Amy Heckerling, the film follows Alicia Silverstone as fashion-loving Cher Horowitz as she tries to play matchmaker.

Even after 27 years, Clueless manages to remain a classic teen comedy film, as well as a smart adaptation of its source material, taking what works about Emma while managing to become its own story and have its own impact. Here’s hoping that Alicia Silverstone has a comeback, because it’s definitely welcome!

What happens when Anne Hathaway plays an assistant to fashion-magazine editor Miranda Priestly? The result is The Devil Wears Prada, one of Meryl Streep’s funniest movies of all time, and not only an iconic film, but an incredibly rewatchable one as well.

Meryl Streep was key to getting the film made in the first place, but she was also key in helping it make such a big splash on pop-culture. The Devil Wears Prada is arguably the most iconic fashion film of all time, and would probably be the first fashion film that casual moviegoers could think of, if asked. There’s no chance this one will be forgotten.

Priyanka Chopra has some great movies, but because her career began in Hindi cinema (aka “Bollywood”), many of them have been overlooked by American audiences, and 2008’s Fashion is one of them. Chopra plays the main role of Meghna Mathur, a woman who aspires to be a fashion model, and the transformations she experiences in pursuit of that goal.

Fashion was Chopra’s first massive success as a film star, and her performance rightly earned acclaim. Although the film is in Hindi, there are plenty of places to find it with English subtitles, including, as of posting, on Netflix; it’s definitely worth a watch for those interested in the premise.

Who says old Hollywood couldn’t make good fashion films? As it turns out, if you take Audrey Hepburn, Fred Astaire, and the songwriting duo of George and Ira Gershwin, you get a pretty memorable musical movie.

Funny Face sees a fashion editor who is seeking to create the new big trend in fashion. She and her photographer, played by Astaire, then run into a beautiful store worker, played by Hepburn, whose natural charm and good lucks make her the perfect fit to be a new model for the magazine.

Blood and Black Lace is an Italian-language thriller film that uses a fashion show as its setting. In the film, a masked killer is hunting down models, looking for a diary kept by one of the girls that details the personal lives of those in the fashion house.

For those who are more fans of Zoolander or The Devil Wears Prada, Blood and Black Lace is about as far away from those as one can get, but it does feature fashion heavily as a motif. As an older foreign-language film, it’s definitely underviewed, but for fans of thrillers or foreign films, it’s worth a watch.

Cruella may not be a horror movie, but it’s the backstory to a character right out of one. Cruella de Vil first entered pop culture with the 1961 animated film 101 Dalmatians, and was the subject of two later livc-action films starring Glenn Close.

Related: Cruella & 9 Other Origin Movies About Villains, Ranked According To IMDb

Cruella’s name embodies cruelty and devilishness, and it fits given that her fashion idea in the original story is to kidnap Dalmatians to use their fur for coats. It’s honestly quite strange that Disney decided to make the prequel film, but it did well with audiences.

If ever there was an actor whose name evokes a whole different level of acting, it’s Daniel Day-Lewis, a method actor’s method actor. Day-Lewis dedicated himself to his later roles completely, and his final film, Phantom Thread, in which he plays a renowned fictional dressmaker, was no exception.

For the film, Day-Lewis learned how to make dresses by hand, to the point where he was reportedly able to accurately recreate a dress originally made by the man who inspired his character, Cristóbal Balenciaga. He’s absolutely incredible, and Phantom Thread was a great film to retire on.

NEXT: 10 Movies That Will Make You Want To Be A Better Person, According To Reddit


Next
Harry Potter: 10 Quotes That Prove Hermione Was The Funniest Character


Ryan Ten is a list writer for Screen Rant and self-published author on Amazon. He is passionate about movies, TV shows, comics, and video games that have a compelling story to tell.

First 'Time Traveler's Wife' Trailer Makes It Clear: This Show Is Going To Destroy Us 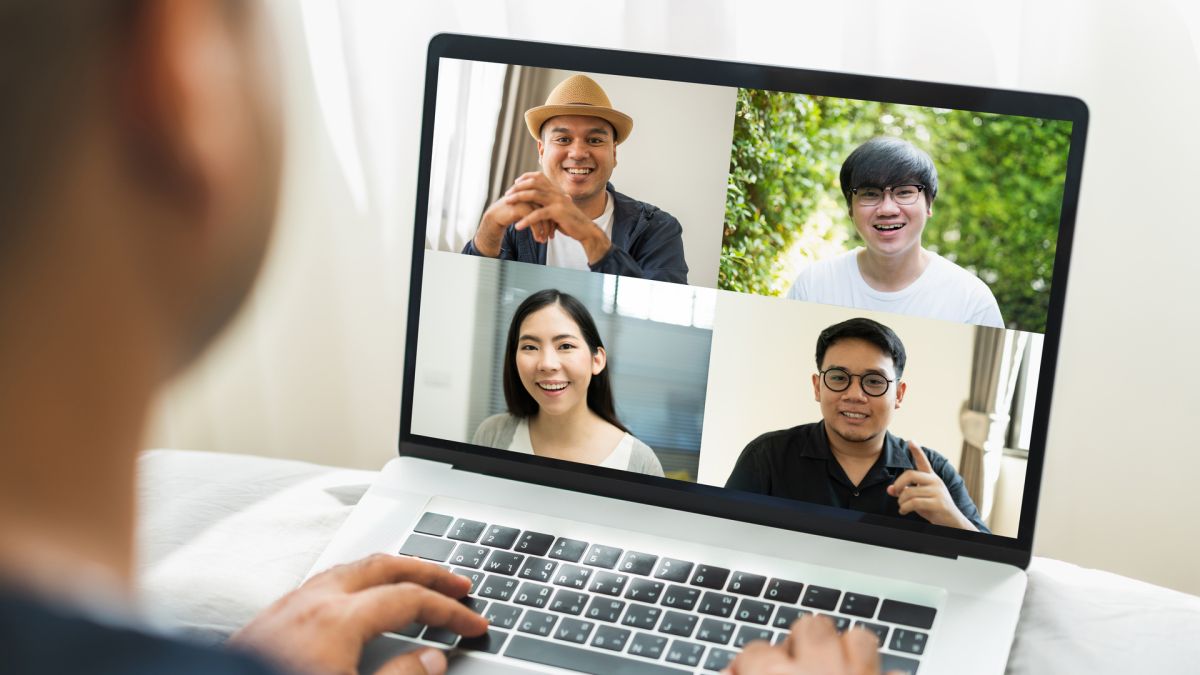 How to stand out and look your best on video calls

What Europe’s Universal Charger Mandate Means for You