It seems that innovation is everything to the director Rick Dugdale. In May 2020, while many people were still learning to bake sourdough, Dugdale began to shoot the techno-thriller “Zero Contact” over Zoom. Last year, the director released the movie, a modestly amusing flick, as a nonfungible token, or NFT. “Zero Contact” stars Anthony Hopkins as Finley Hart, an enigmatic engineer and genius whose death is reported in the opening credits. Hart leaves behind hours of recorded video logs filled with twisty, seemingly half-improvised monologues, which give the impression that his tongue can’t keep up with his brain.

While Hart was alive, he spent decades developing teleportation technology. Bad things will happen if the machine he left behind implodes. The conceit is to make this familiar ticking-time-bomb plot take place on computer screens. An unseen spy watches Hart’s estranged son (Chris Brochu) and feisty former employees panic during an emergency virtual meeting, and taps into their cellphone and security cameras. Every few seconds, the image glitches, apparently for added realism.

Hopkins’s character is a routine riff on the aloof tycoon. “I lost touch with my humanity,” he quips, “boohoo.”

There’s a vicarious pleasure to be found in watching Hopkins, the octogenarian actor, getting the hang of technology that allows him to film himself without the usual hovering crew. Indeed, the behind-the-scenes footage that plays over the movie’s end credits is as engaging as its plot. “Who’s that on the left?” Hopkins asks, pointing at a corner of his video-call frame. Told that it’s the screenwriter Cam Cannon, Hopkins beams. “Hey, I’m sorry,” he says, “I hope I didn’t take too much liberty with your writing!”

Zero Contact
Rated R for a grizzly moment of violence. Running time: 1 hour 37 minutes. In theaters and available to rent or buy on Apple TV, Google Play and other streaming platforms and pay TV operators. 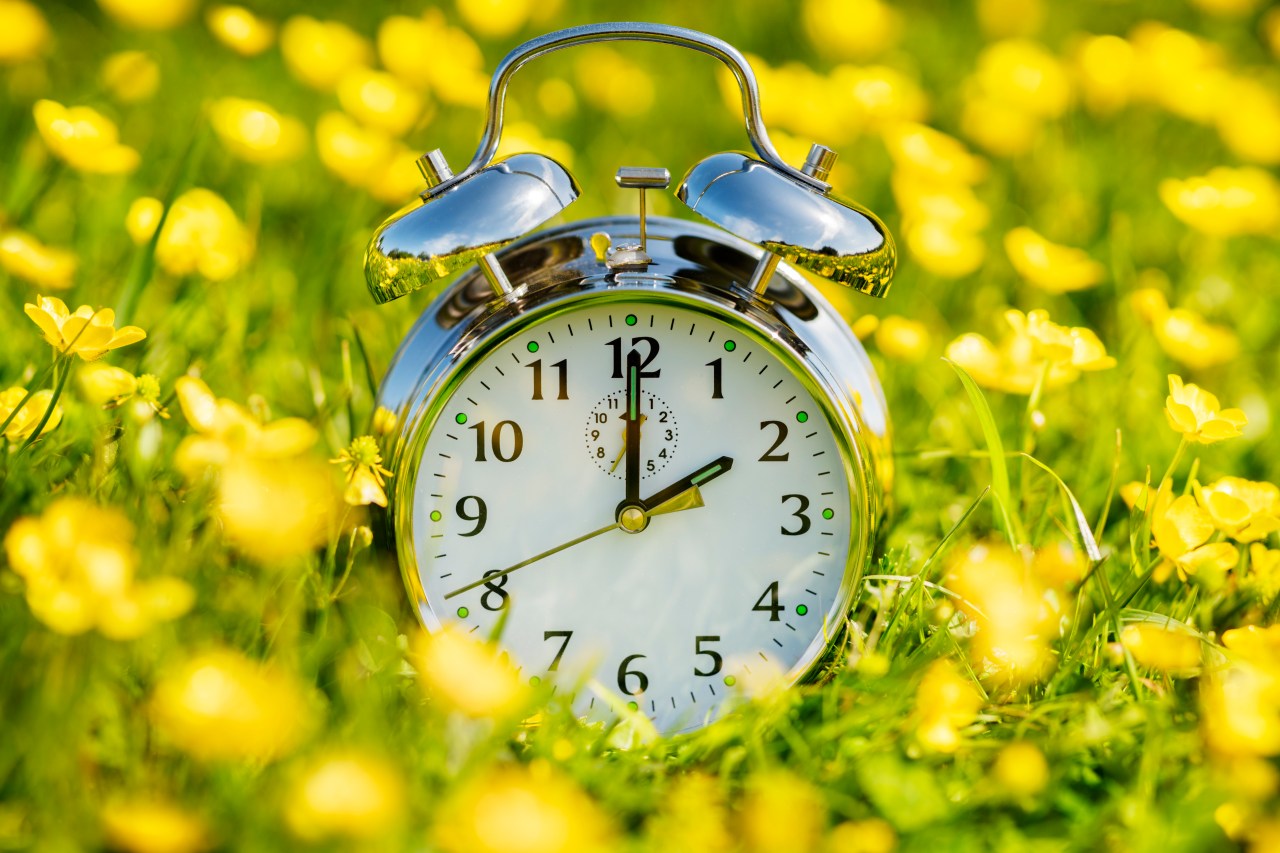 Where to destroy mailboxes at Sleepy Sound or Tilted Towers in Fortnite Chapter 3, season one