South African mobile pay platform Zapper has announced that merchants on its platform will be able to accept tap-on-phone payments, a report said Tuesday (May 3).

This will give them access to almost all digital payments, without needing other point-of-sale (POS) hardware, and it won’t matter whether customers have the Zapper app.

The upgrade will add PIN-on-glass functionality, meaning customers who have gone over their verification limit will be able to enter their personal identification number on the merchant’s Android phone, proceeding with their transaction in the same manner as they would on a regular PIN entry device.

Brett White, CEO, said the pilot phase is over and the company has been rolling out the new service, which enables merchants to “accept physical card payments as well as mobile wallet payments, such as Samsung Pay, Apple Pay, Garmin Pay, and others.”

“The consumer simply taps the physical card or mobile device on the merchant’s compatible Android smartphone.”

White added that the merchant app in the past had been a way for merchants to get payment confirmations with push notifications in real time.

The app’s new functions will turn the merchant’s phone into a POS device, without any need for other hardware.

Retail pay options have been evolving for years now, and PYMNTS wrote that millennials and those a few years older have turned to buy now, pay later (BNPL) options in the market.

A recent PYMNTS and PayPal collaborative study called “The Truth About BNPL and Store Cards” found that 52 million US consumers have used BNPL by the end of last year, with this causing some unease for traditional store card issuers. They’ve been concerned BNPL will sap away some of store card revenue.

The study found that millennials were less likely than Gen X or baby boomers to have a store card, and more likely to be using BNPL to buy things in installments.

About: Shoppers who have store cards use them for 87% of all eligible purchases — but this doesn’t mean retailers should boot buy now, pay later (BNPL) options from checkout. The Truth About BNPL And Store Cards, a PYMNTS and PayPal collaboration, surveys 2,161 consumers to find out why providing both BNPL and store cards are key to helping merchants maximize conversion. 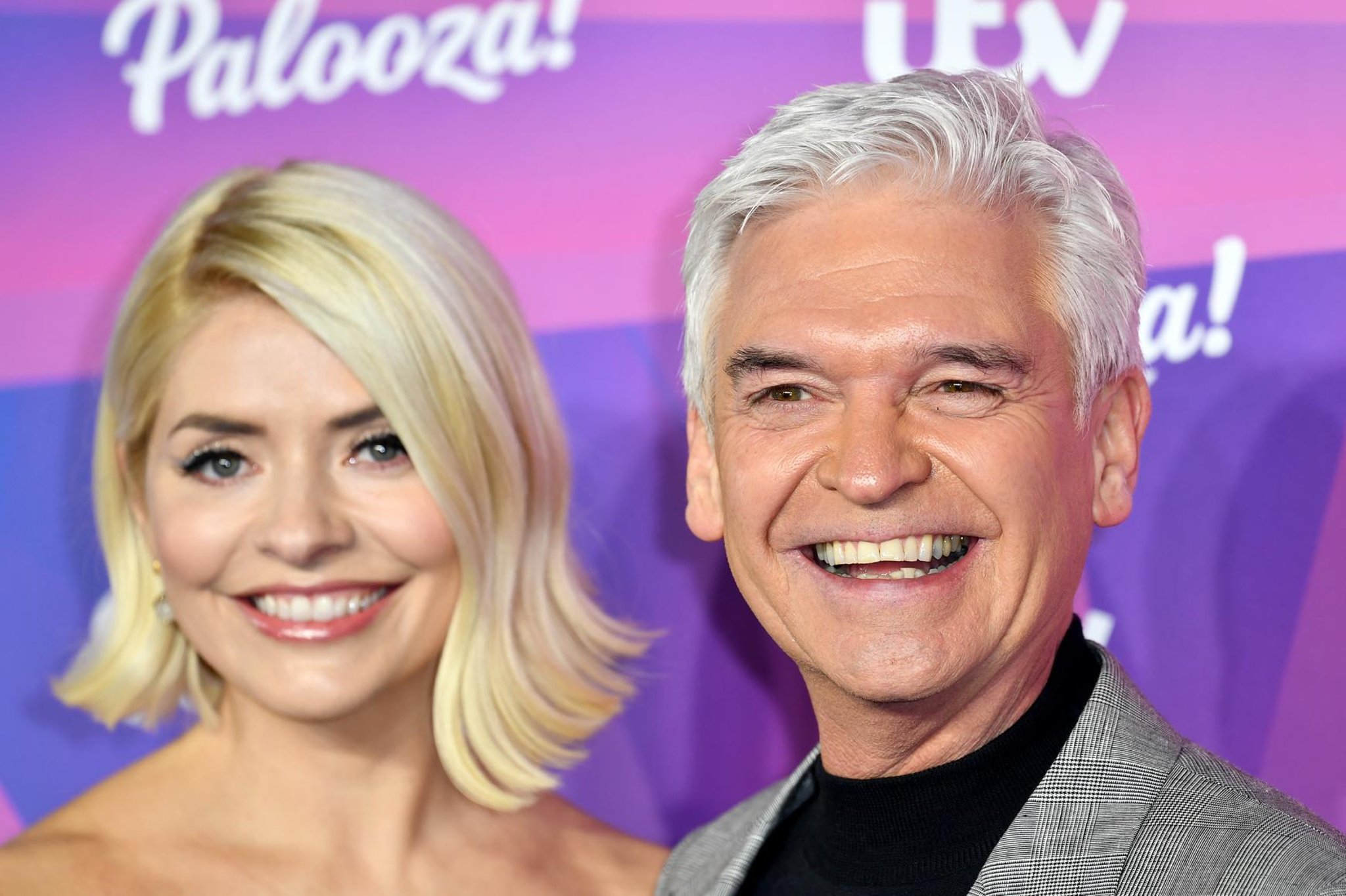