RICHMOND, Va. (WRIC) — Governor-elect Glenn Youngkin has pledged to rescind the public health order that requires public and private school students to wear masks after he is sworn in on Saturday. However, lawmakers are split on what that will mean for individual school districts that want to do away with local mandates.

Regardless of the new governor’s actions, Governor Ralph Northam’s office claims school boards that end mask mandates will be in violation of a state law passed last year by the General Assembly, leaving them vulnerable to lawsuits. Republicans disagree and at least one senator plans to ask the new attorney general to weigh in.

On day one of General Assembly session, lawmakers spar over priorities & COVID policies

When Northam moved to reinstate school mask mandates in line with changing federal guidance last summer, he initially cited a bipartisan law requiring schools to offer full-time, in-person learning with limited exceptions. That law also says schools should adhere, “to the maximum extent practicable,” to any currently applicable mitigation strategies outlined by the Centers for Disease Control and Prevention (CDC).

“The law is very clear, so school districts that choose not to follow it open themselves to liability,” Northam’s Spokesperson Alena Yarmosky said on Thursday.

Delegate Schuyler VanValkenburg, the Democrat who sponsored the bill, agrees. He said lawsuits would likely come from parents or interest groups, rather than the new Republican-led state government.

“Localities face lawsuits and I think many of them are not going to want that because that’s inevitable. Kids are going to get sick,” VanValkenburg said.

VanValkenburg, who is also a high school teacher, has concerns about lifting mask mandates at a time when coronavirus cases and hospitalizations are reaching record highs.

“I don’t tell my patients what to do in making medical decisions. I inform them, I give them the information they need to decide and I respect their decision,” Dunnavant said.

The senator said she plans to revisit the in-person learning bill in the 2022 session. Dunnavant said, in conjunction with Governor-elect Youngkin, she will try to make it permanent. Right now, it’s set to expire on Aug. 1, 2022.

Dunnavant doesn’t believe the current language requires schools to follow CDC guidelines for universal masking and said it would be very hard for parents to successfully sue school boards due to sovereign immunity.

Attorney General-elect Jason Miyares declined to comment on Thursday. He said he has yet to speak to Dunnavant on this issue. 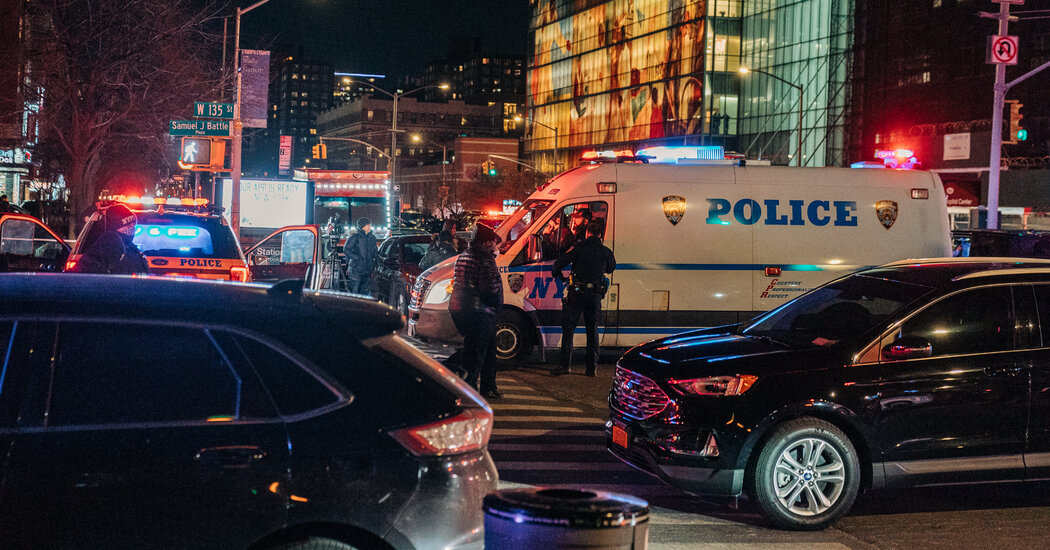 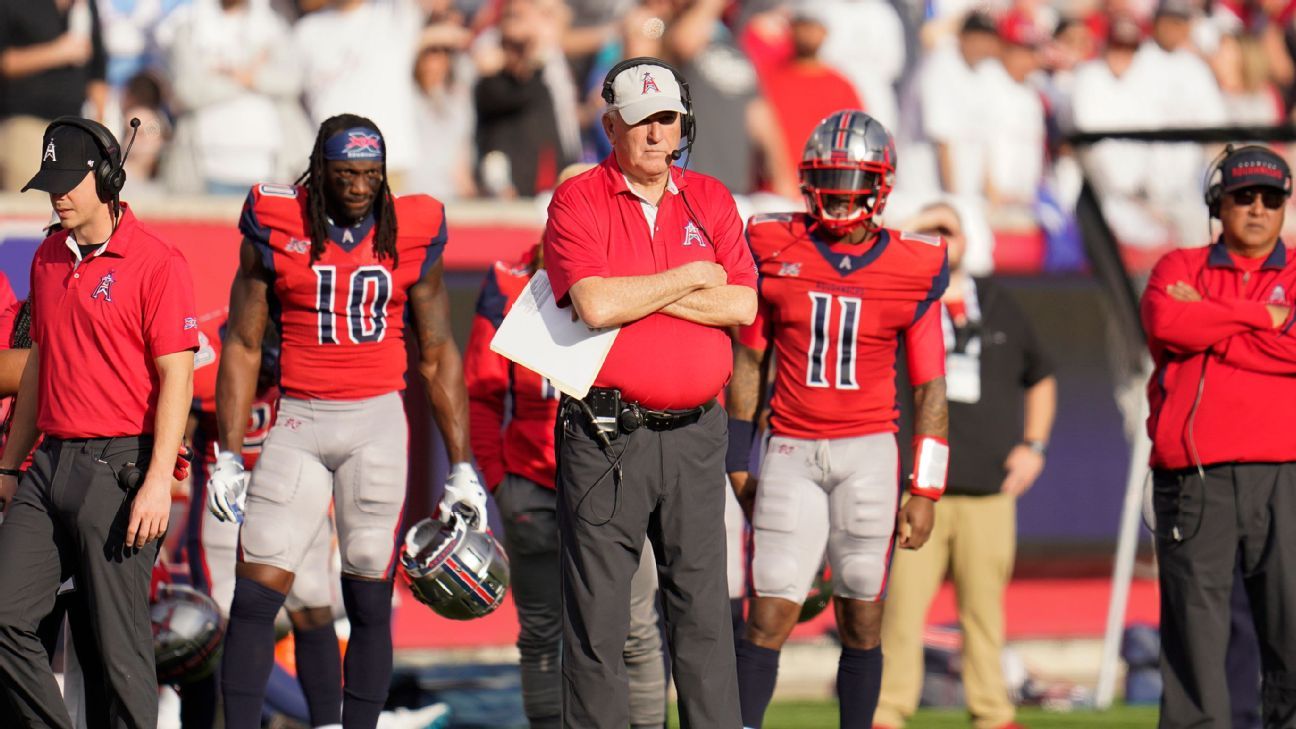 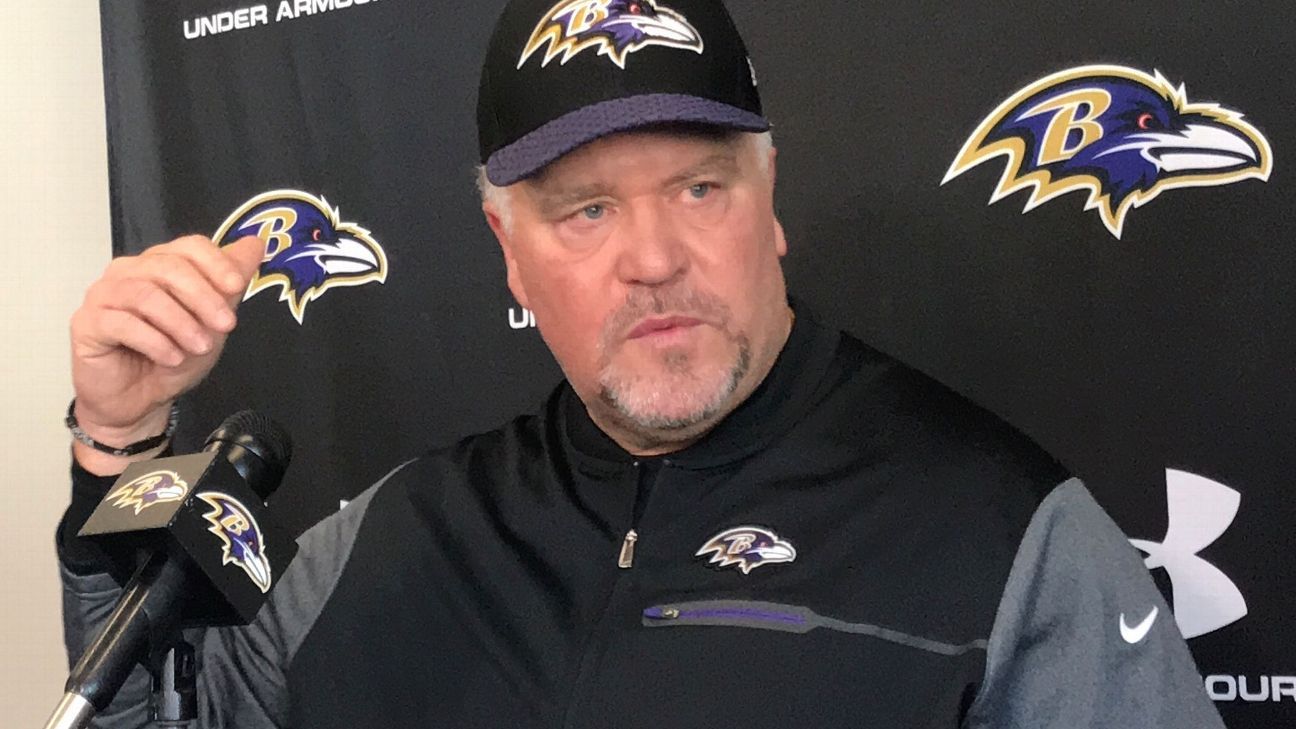 Rampart crashes a giant tank into Apex Legends next week

Fortnite Rumored to Get “No Build” Mode