Windows 11 22H2 will begin rolling out in the fall of 2022 and it is expected to ship with a lot of improvements alongside a few new features. Windows 11 22H2 won’t really change the hardware requirements, but Microsoft has quietly enabled a registry that lets you check compatibility with the upcoming update.

Windows 11 is Microsoft’s first major OS update in six years and it was originally released in 2021. When Microsoft launched the new operating system and confirmed the changes to the hardware requirements, there were a fair amount of concerns being raised around the controversial hardware compatibility.

The next update is around the corner and the good news is you can now easily verify the compatibility. Performing a compatibility check to see if your computer is supported with Windows 11 version 22H2 is now fairly straightforward, according to a new registry hack quietly made public by the company.

Of course, we have a handy Windows PC Health Check that lets you find out if your device is compatible with the new operating system. If it’s not compatible, you’ll see a reason listed in the app and Microsoft also provides links to support documents for further information on compatibility issues.

However, you cannot use the PC Health Check tool to check compatibility specifically with Windows 11 22H2. Thankfully, a new registry key reveals if your device is capable of running Windows 11 22H2 (fall 2022 update). If you want to know the current status, use these steps:

Likewise, you can also find out if the update will get blocked by a certain app. In fact, there’s a string called “SystemDriveTooFull” that tells you about storage space available for the upgrade.

Depending on the value, you can find out if your device fails to meet the necessary storage requirement. For example, if the numeric value is 1, your device does not have sufficient storage for version 22H2 or later.

Microsoft is apparently pushing the registry key to Windows 10 and Windows 11 21H2 installations, and it should show up on devices in the coming days. 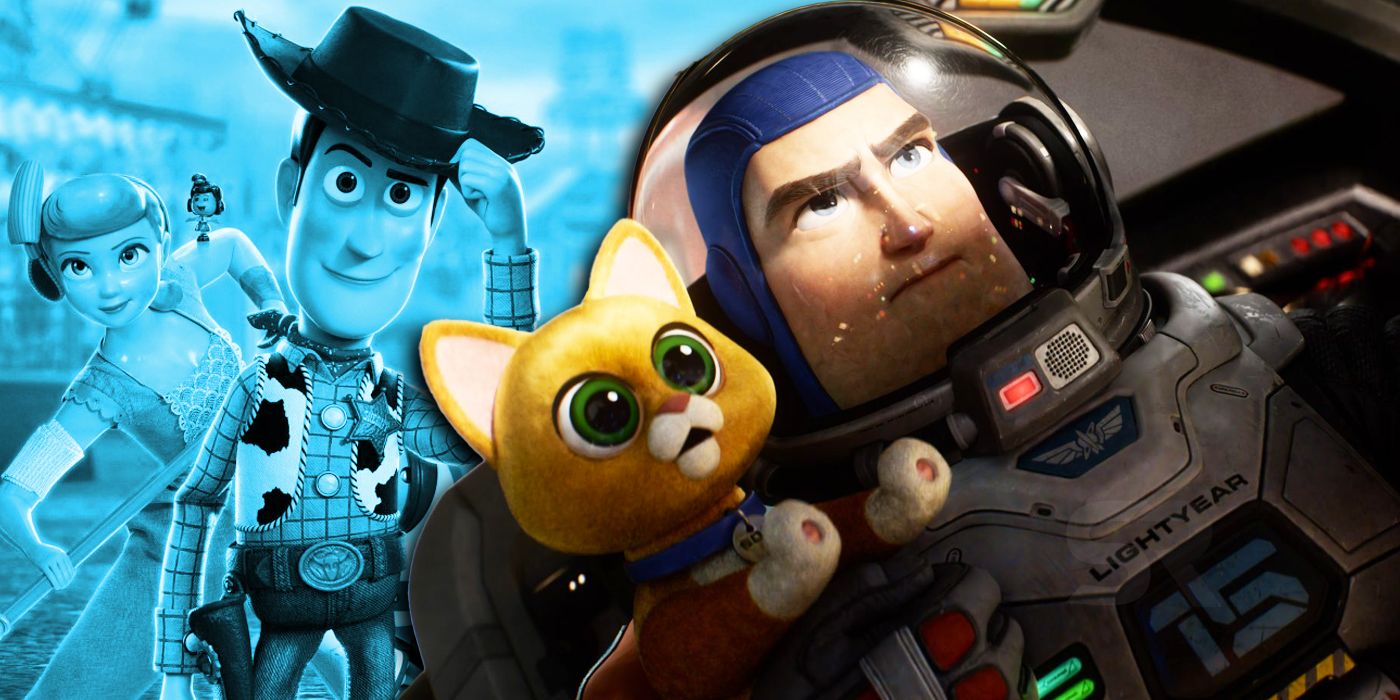 Why Lightyear Looks Nothing Like The Toy Story Movies

Superman & Lois Recap: What is The Inverse Method?