Yes, victims of 2019 Capital One data breach could get money with recent settlement In July 2019, nearly 100 million Capital One credit card customers and applicants were the victims of a cyberattack. A settlement has been preliminarily approved.

On July 19, 2019, Capital One announced that it had been the victim of a criminal cyberattack. According to the Department of Justice, Paige Thompson, a former software engineer at a Seattle technology company, gained unauthorized access to the personal information of nearly 100 million Capital One credit card customers and applicants in the United States.

Following the cyberattack, Thompson posted about the data breach on the information sharing site GitHub, according to a criminal complaint. The DOJ says a GitHub user who saw the post alerted Capital One on July 17, 2019.

Numerous lawsuits were brought against Capital One on behalf of the customers whose personal information was accessed as a result of the cyberattack. On Feb. 7, 2022, a US federal court preliminarily approved a class action settlement related to the data breach. VERIFY viewer Tamara recently received an email about the settlement and asked our team to confirm whether it is real or not.

Is the Capital One data breach settlement real?

Yes, the Capital One data breach settlement is real.

Tamara forwarded VERIFY the email she received from a website pointing to capitalonesettlement.com. The settlement website is legitimate, according to Capital One.

On a webpage that provides information about the July 2019 cyberattack, Capital One instructs customers affected by the breach to visit capitalonesettlement.com for additional details about the settlement.

If you spent money to deal with fraud or identity theft or to protect yourself from future harm as a result of the data breach, then you can submit a claim for reimbursement of up to $25,000 for the loss of out-of-pocket expenses. These may include money spent preventing identity theft or fraud, unreimbursed fraud charges, miscellaneous expenses, professional fees, and up to 15 hours of lost time at a rate of at least $25 per hour, according to the settlement administrator.

To claim reimbursement for out-of-pocket losses, the settlement administrator says you must provide “reasonable documentation,” which includes credit card statements, bank statements, invoices, telephone records, and receipts. While personal certifications, declarations, or affidavits do not constitute as reasonable documentation, they may also be included to provide clarification, context, or support. The settlement administrator will decide if your claim is valid, and says only valid claims will be paid.

If you received a notice about the settlement, you are likely a member of the settlement class — meaning you are among the approximately 98 million US residents identified by Capital One whose information was accessed in the data breach, according to the settlement administrator. The notice contains a unique ID and a PIN, which are both required to file a claim form. Tamara received a unique ID and PIN in the email she received.

To confirm you are a settlement class member, and eligible for benefits, you can call 1-855-604-1811 or contact the settlement administrator at [email protected]

Claims must be filed online or by mail no later than August 22. A final settlement approval hearing will be held on August 19. For more information about the settlement, visit capitalonesettlement.com.

“While I am grateful that the perpetrator has been caught, I am deeply sorry for what has happened,” Richard D. Fairbank, Capital One’s CEO, said. “I sincerely apologize for the understandable worry this incident must be causing those affected and I am committed to making it right.”

The VERIFY team works to separate fact from fiction so that you can understand what is true and false. Please consider subscribing to our daily newsletter, text alerts and our YouTube channel. You can also follow us on Snapchat, Twitter, Instagram, Facebook and TikTok. Learn More » 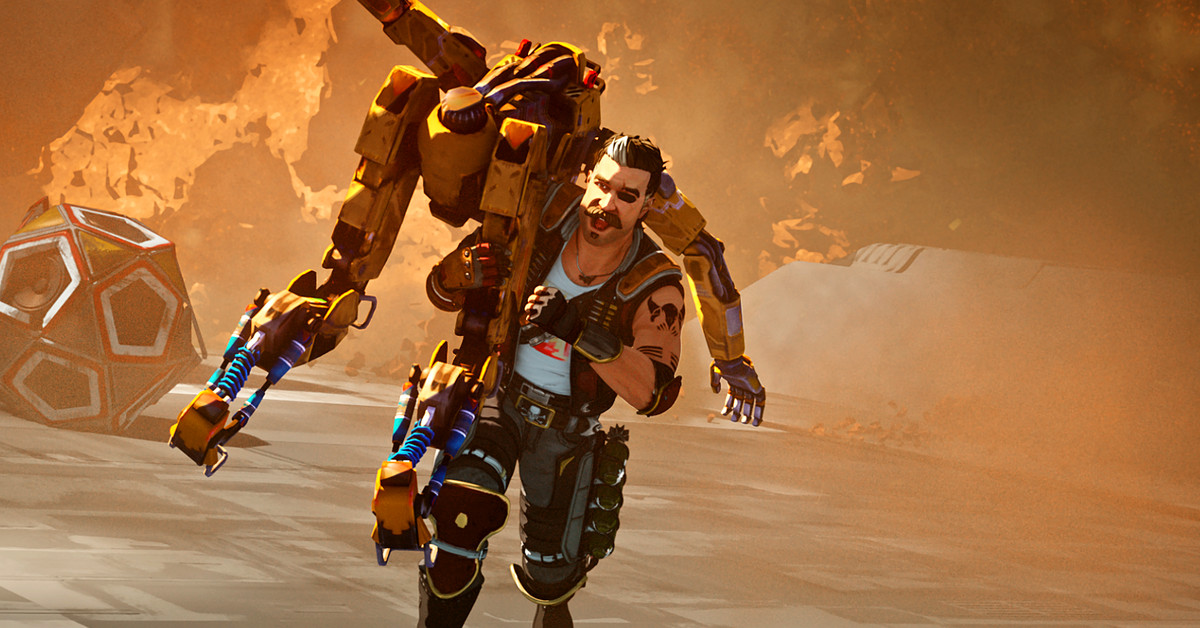 PAWS shares how to keep your furry friends warm