Year of the Tiger 2022: When is Chinese New Year and what is the meaning of the zodiac sign?

The Chinese New Year is celebrated on Tuesday 1 February 2022.

The festival sees typically members of the Chinese community across the world welcome the 2022 Year of the Tiger, decorating their homes in the lucky colour red and attending parades as they wish for a happy and prosperous year ahead.

Although the Chinese New Year parade in Trafalgar Square has been cancelled for the second year in a row this year due to the coronavirus pandemic, this year marks the first time since 2020 that many families are able to celebrate the occasion together.

With travel restrictions eased in many countries, including the UK, people have been able to travel to their hometowns and countries of birth to mark the event, after many were forced to celebrate in isolation for the last two years.

Here is everything you need to know about the Chinese New Year and the meaning of the Year of the Tiger:

When is the Chinese New Year and how is its date decided?

This year, the first day of the Chinese New Year, also known as the Spring Festival or the Lunar Near Year, falls on Tuesday1 February.

The day on which the celebration occurs on the Gregorian calendar varies on an annual basis, as its date is determined by the lunisolar Chinese calendar.

The festivities will last for just over a fortnight, culminating with the Lantern Festival on Tuesday 15 February.

What is the significance of the Year of the Tiger?

The arrival of the 2022 Chinese New Year marks the beginning of the Year of the Tiger.

The years on the Chinese calendar are divided into 12-year cycles, meaning that the next Year of the Tiger will occur in 12 years’ time.

Some of the characteristic traits of the tiger include being courageous and competitive, always ready for a challenge. However, they are also believed to be rebellious and short-tempered, and can sometimes be unpredictable.

According to the myth, the Jade Emperor organised a race for a group of animals on his birthday, the results of which determined the order of the Chinese zodiac.

The Travel China Guide further illustrates that those born in the Year of the Tiger are known for being natural leaders who are adventurous and ambitious, but may also be arrogant and impetuous.

Famous individuals born in the Year of the Tiger include Queen Elizabeth II, Tom Cruise, Marilyn Monroe, and Jim Carrey.

How is the Chinese New Year observed?

In addition to being celebrated in China, the Chinese New Year is celebrated in countries across the world, including Japan, Singapore, Indonesia, Malaysia and the Philippines. In some places, it’s better known as the Lunar New Year.

Celebrations normally last for around two weeks from New Year’s Eve up until the beginning of the Lantern Festival.

The festivities traditionally begin with a thorough cleaning of the home, with red paper lanterns and banners inscribed with poetic sayings hung as decorations.

Red is believed to bring good fortune, hence its prevalence during Chinese New Year and the reason why children are given “luck money” in red envelopes throughout the proceedings.

A symbolic feast is usually eaten among family on New Year’s Eve during the Nian Ye Fan family reunion dinner, following the world’s largest mass migration undertaken by those who observe festival making their way home.

How to watch the terrifying Texas Chainsaw Massacre movies in order 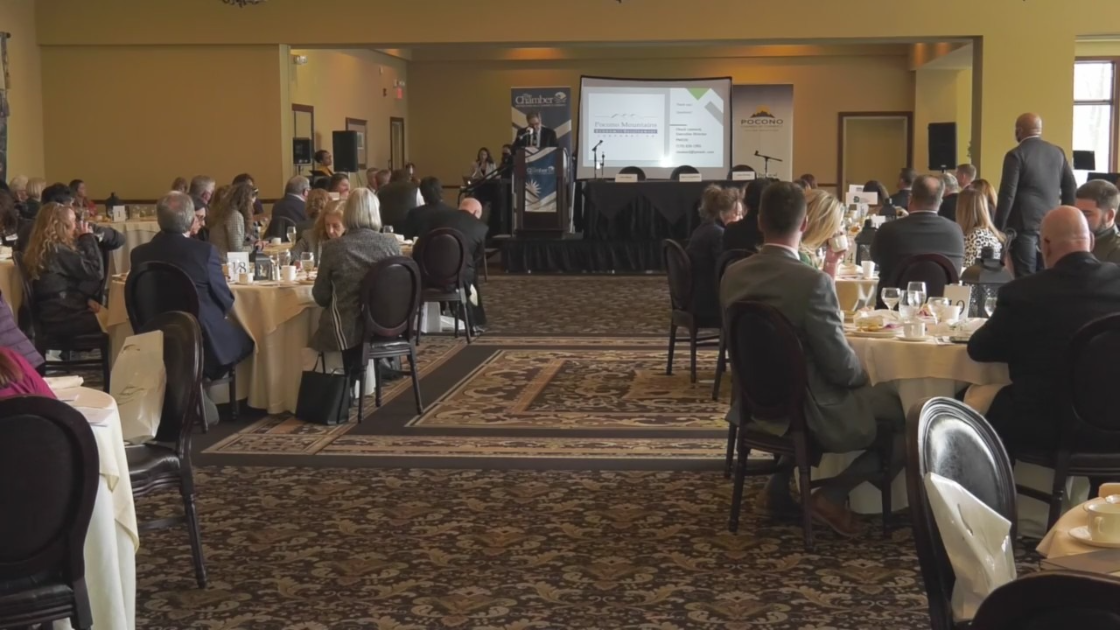