Major League Baseball is on the clock. But Aaron Boone isn’t worried.

The MLB lockout threatens to delay the start of spring training, with teams scheduled to report in less than a month.

Last week, the New York Yankees manager talked to TMZ outside Los Angeles International Airport. Boone was asked if he’s worried about spring training not starting on time. His answer? “Hope not.”

Boone then was asked about how he’s handled the criticism from last season, which ended with a wild-card loss to the Boston Red Sox. “Keep on grinding, baby,” Boone said.

And finally, TMZ asked if Boone had any advice to the players amid the lockout. “Nah. They’ll figure it out,” Boone said.

In October, the Yankees re-signed Boone, giving him a three-year contract through the 2024 season with a club option for 2025.

Garena Free Fire redeem codes are here. Read how to download and why 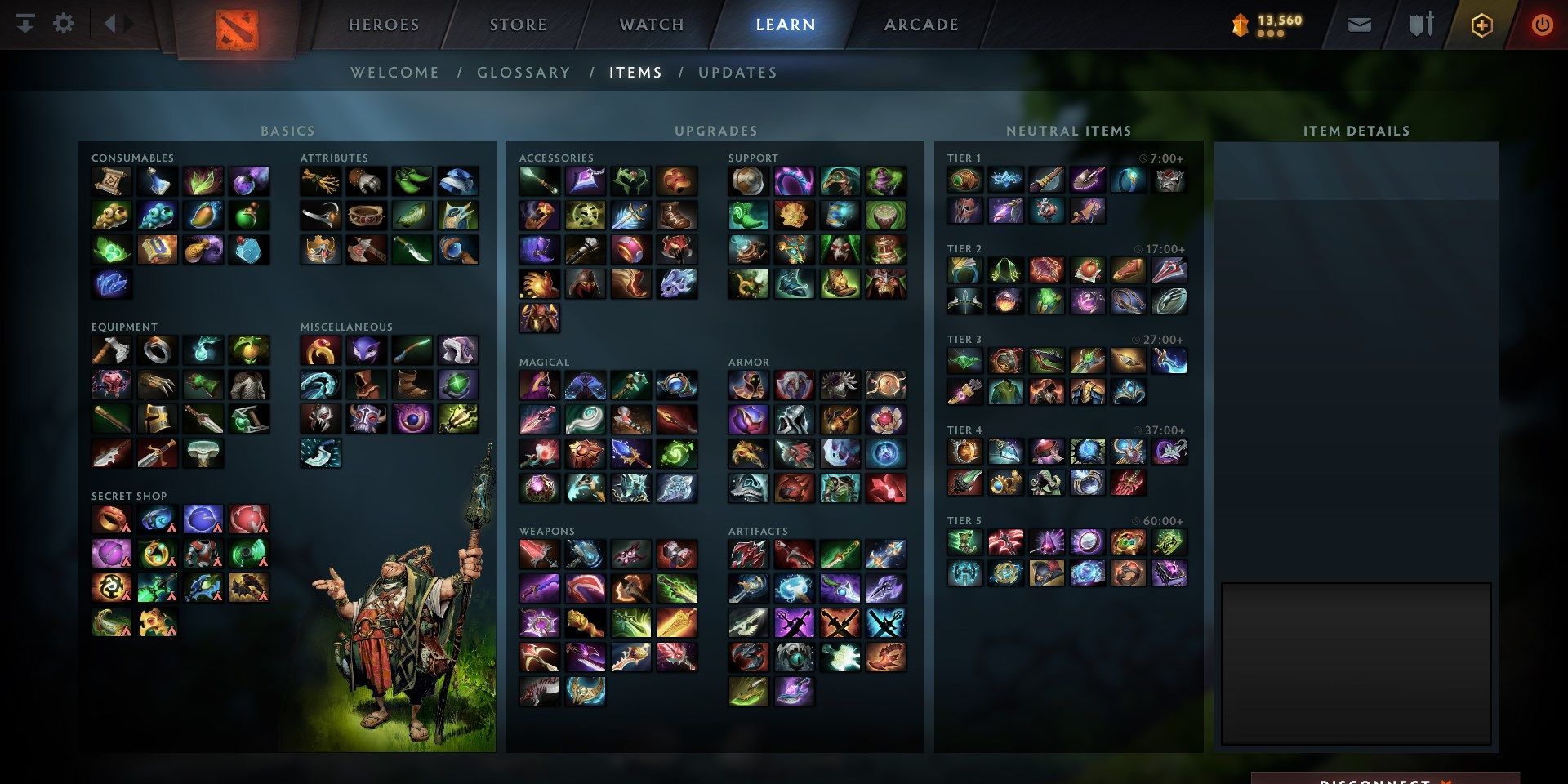 How to Stop Afghans from Starving

How Nike Won the Cultural Marathon