Xbox Cloud Gaming needs another year before it arrives on TVs Will that be too long to wait for a dongle and an app for Samsung TVs?

Cloud-streamed gaming still has a long way to go despite being around for a while now, but it is getting better and more accessible every year. Microsoft has taken a crack at it with Xbox Cloud Gaming, allowing you to stream your favorite games to your not-so-gaming-capable devices. But while you can set it up on your laptop, tablet, and phone, you haven’t been able to get it on your TV, possibly due to software limitations. But, if what we’re hearing is accurate, that’s set to change relatively soon.

According to a VentureBeat report, Microsoft plans to release an Xbox streaming device similar to an Amazon Fire TV stick or Roku box in the next 12 months. Users will not only gain access to the Xbox Game Pass Ultimate library but will also be able to watch movies and TV services through it.

Samsung smart TV owners could skip the dongle entirely — the same report says Microsoft’s working with the manufacturer to develop a native app, not unlike the Xbox app for Windows PCs. This should debut around the same time as the streaming unit, but it remains to be seen if and when an app can be expected on TVs from other brands.

Microsoft has a lot of ground to make up against Amazon Luna, Google Stadia, and the like. TVs make up most of that ground. After all, console gaming is already comparatively affordable — you’ll pay more for a computer to get even close to the same performance — but these new products should help break down barriers by further reducing the take-home cost for a “console” or , better yet, “building” the console and enhancing the value of a Samsung TV, a long-term investment.

Alas, 12 months can be a long time when we’re still close to the ground on streaming triple-A titles. Don’t Download the iOS 16 Developer Beta on Your iPhone. Here’s Why

Will Smith's Next Film 'Emancipation' Likely Pushed to 2023 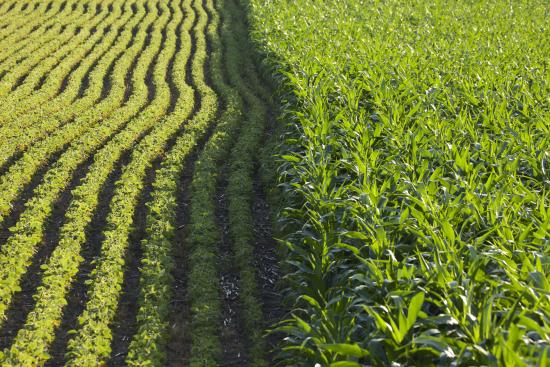 How to use the whiteboard in Microsoft Teams