Never before in the market-leading combat sports firm’s 28-year history has an athlete secured a win using that particular technique.

But this weekend, in the main event against Amanda Lemos, Andrade — a decorated fighter already — punctuated her victory over the No.10-ranked 115-pound combatant with a rarely-seen chokehold.

Andrade said shortly after her win that she had “worked a lot on it,” heard her coach tell her “don’t let it go,” and, once Lemos could be heard gargling, she knew that she could get the win there and then if she just “kept squeezing.”

Later, at a post-event press conference Insider attended at the Apex in Las Vegas, Andrade said she could hear her coach tell her, “if you keep at it, she might tap.”

So Andrade kept squeezing and Lemos couldn’t help but tap.

It was all over.

Andrade, the former UFC strawweight champion and a winning veteran in this tough and grueling game, beat a fast-rising fighter with relative ease and in style.

“It was the move we had practiced all week,” Andrade said, adding that it was a blood choke, which also cranked part of her jaw, too, only adding to the intensity of her opponent’s pain, the feeling of despair, and impending defeat.

Elsewhere on the card, MMA fighter Mike Jackson won a match by DQ after an eye gouge. He also got kicked in the crotch.

Later, Aoriqileng gave a masterclass in how to rebound from defeat as he blasted past Cameron Else.

A 26-year-old fighter called Charles Jourdain stunned the MMA world when he finished a fight with a one-armed guillotine choke.

And, finally, there was a passing of the torch at lightweight as fast-riser Claudio Puelles defeated the self-described junkyard dog Clay Guida with his signature kneebar submission. 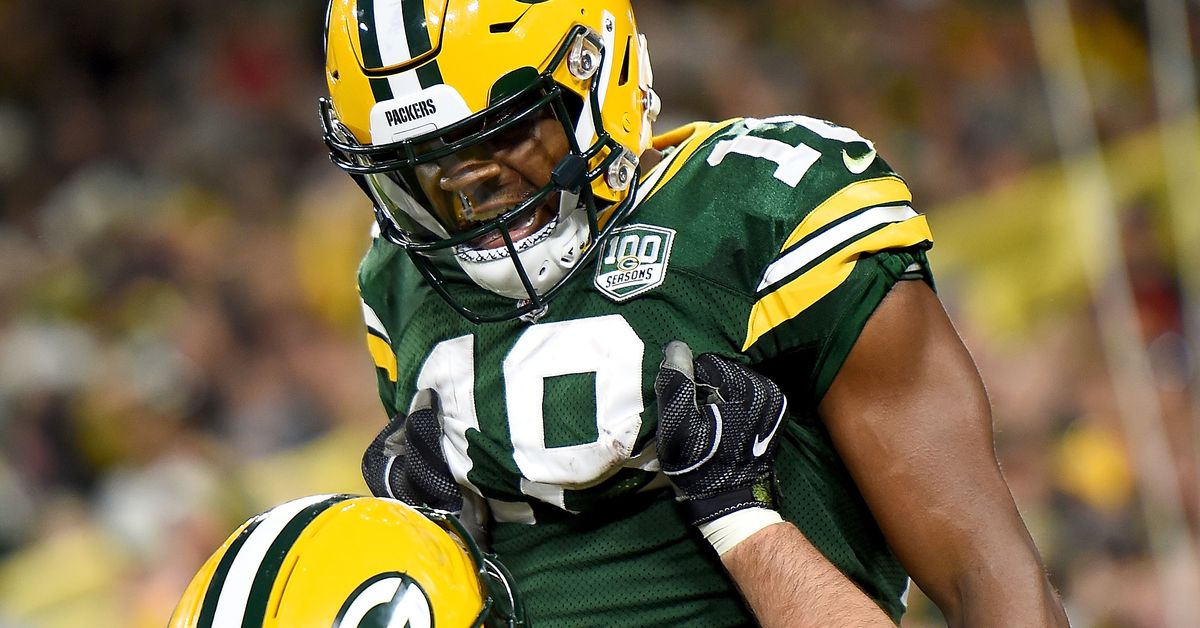 Friday Cheese Curds: No other NFL team is getting healthy like the Packers