Everyone who dies in Scream 5: How many people does Ghostface kill? by Sandy C.

Horror fans are rushing to theaters to watch Scream 5. Not only have we been waiting for this movie for a long, long time, but we needed something to wash the sour taste Halloween Kills left us with! Trust me, Scream 5‘s blood bath does the trick!

Scream 5 is a success with both critics and fans. While we’re sad that the movie did not get a streaming release (at least not yet), we do think the big-screen is the best place for a movie like this. So if you feel safe enough to go to the movie theater, you’ll have a killer time! But before we dive any further into this movie and any potential sequel chat, please note there are spoilers ahead.

Is the sequel Scream 6 happening?

Unfortunately, it’s too early to know. But does Scream 5 leave enough material for a potential sequel? Definitely! In the movie, Dewey is killed, so he wouldn’t come back. But his death could also symbolize that Gale and Sidney will not be returning, either. It’s sad, but I’d say that the OG’s have successfully passed down the torch. I can see another movie with Sam and Tara, or even new characters.

If there are no more movies after Scream 5, though, that’s okay, too! This fifth chapter does the franchise justice and feels like a good finale. I also don’t know if Courtney Cox or Neve Campbell want to return to film another movie. Maybe in a few years. After all, we don’t want something like Halloween Kills to happen to this franchise. What are your thoughts? Would you like a direct sequel with the new characters or something completely new?

Scream 5 is now in theaters. Will you be rewatching the movie in theaters or wait to see it again on a streaming platform? 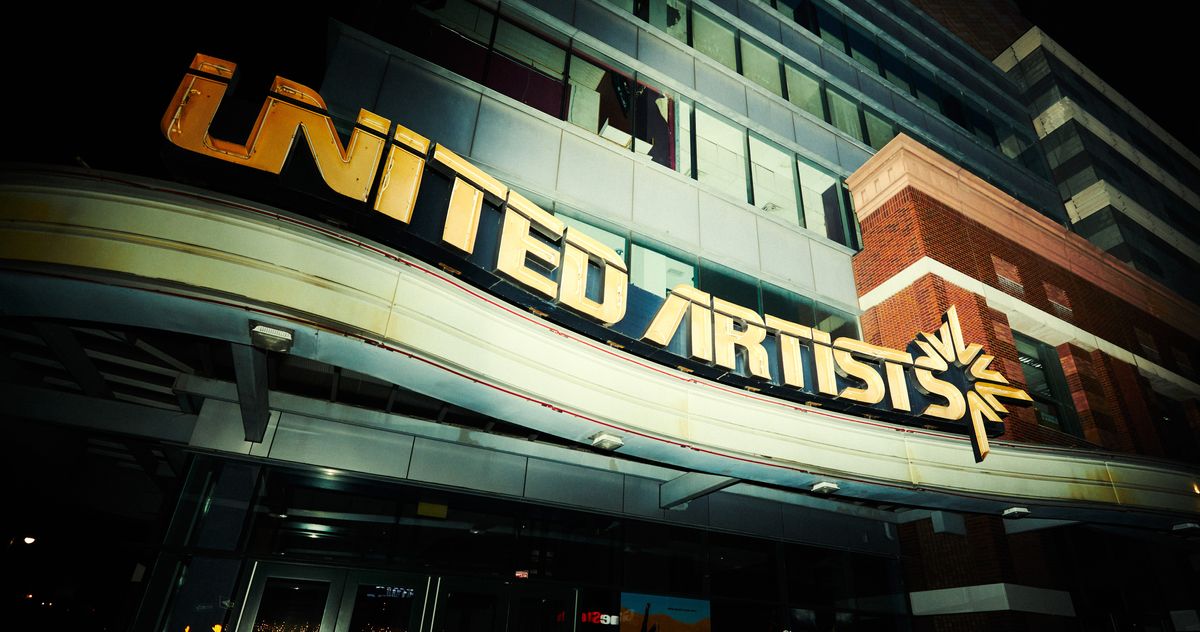 Cowboys lose to 49ers on bizarre final play: Here’s what happened in the final seconds of wild card defeat

NFC Tags For Bourbon Collectibles, What is “hunting”?, and 2022 Predictions on Bourbon Community Roundtable #64 (Bourbon Pursuit #340)