Gamers and NFL fans are long awaiting the return of NFL 2K. A deal was struck between 2K and the NFL for them to publish a non-simulation NFL licensed game. However, there’s been no new sports news on a release date of an NFL 2K game.

The original announcement of the NFL partnership with 2K came back in 2020. Yet, we have no recent news since the 2021 announcement of a delay in the game until 2022. NFL fans need a better football game than Madden.

Is Garnet Suitable for an Engagement Ring?

However, that’s not the only complaint of franchise mode enthusiasts. They also claim that the company hasn’t attempted to improve the create-a-player option that’s in the game. While the franchise mode gamers are complaining about Madden, other gamers complain about other issues with the game.

Madden Keeps Getting Worse Over Time with More New Glitches

Every year, Madden is released with glitches in the game. Some years saw players scoring a touchdown on a fake field goal only cause them to be sent back to the 20-yard line. Other rollouts of the game saw quarterbacks that were unsackable if you called a certain play.

The glitches continue to get worse for Madden, and every patch they release only breaks something else with the game. With these problems mounting, more gamers are calling for the NFL to rescind the exclusivity licenses that EA holds over creating simulation football games with NFL players. That exclusive license has been under the control of EA since 2005.

Will the NFL Ever Rethink Their Agreement with EA Because of Customer Outrage?

The playability of Madden, or lack thereof, reflects poorly on the NFL. However, EA spent billions of dollars to be the only simulation NFL game on the market. That move killed any competition they would’ve had against them.

Read more: Will the NFL Ever Rethink Their Agreement with EA Because of Customer Outrage

If the NFL only wants money, they will be content with EA producing sub-par football games. However, the move will enrage gamers, leaving them to think both the NFL and EA are greedy. While EA spent billions to secure the NFL brand, they made up for it with MUT.

Over the past 12 years, EA has focused its energy on MUT, their micro-transaction money machine. Ultimate Team is a sizable chunk of the game company’s profits. Of the $5.6 billion in revenue EA made in the fiscal year 2021, 29% came from Ultimate Team.

With nearly a third of their revenue coming from Ultimate Team, it’s easy to see why they would neglect franchise mode. However, gamers are seeing the money grab by EA and are taking action. YouTube personalities have started online movements like #NFLDropEA to voice their concerns.

Movements like those might be why the NFL and 2K agreed on a non-simulation NFL game made by them. However, two years later, we have yet to see anything truly happen. But while we don’t see a 2K NFL branded game, or any improvement with Madden, we are seeing pressure on EA with their Ultimate Team game mode.

In several countries, EA is facing legal action against them because their Ultimate Team is a gambling mode with their loot boxes. Players have to spend real money on boxes that contain one or more player cards. However, players don’t know the exact cards they could receive for the money they spend.

That would cause people to start class-action lawsuits against EA. While some cases are still pending, some have already been thrown out in the United States. Ultimately, it will be up to customers to quit Madden cold turkey if they want any changes to happen with Madden.

Is Garnet Suitable for an Engagement Ring?

eBay Review: Is It The Right Place To Shop For Your Next Purchase?

The Main Changes to the Healthcare Sector Post-Pandemic 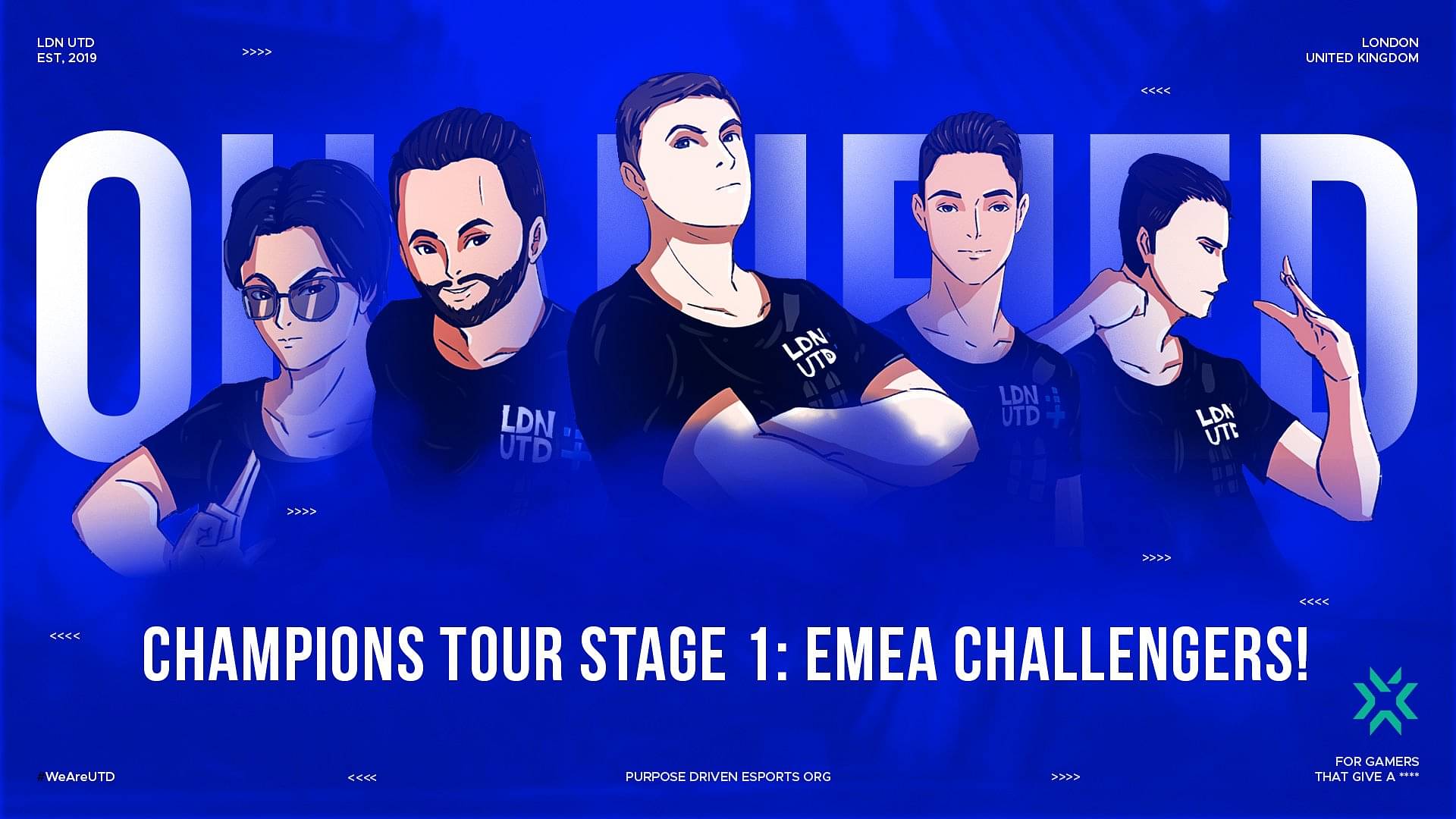 Is one team ready to make a big offer for Soto?

Raspberry Pi OS is now available as a 64-bit download