Will Smith’s Next Film ‘Emancipation’ Likely Pushed to 2023

The one film role Will Smith had scheduled for release in 2022 has reportedly been postponed to next year in the aftermath of the actor’s infamous slap of Chris Rock at the Academy Awards.

Variety reports that Emancipation, an Antoine Fuqua-directed movie where Smith portrayed a runaway slave, was supposed to arrive on Apple TV+ in time for the 2022 awards season. While no release date was formally announced, Emancipation is now facing a 2023 premiere, as “the Slap” as well as post-production delays have likely forced it from this year’s schedule.

Before the Oscars scandal, a source told Variety that “Will’s going to win [Best Actor] back-to-back” thanks to his roles in King Richard and Emancipation, if Smith was to be nominated again for Emancipation, he would be unable to attend the ceremony due to his 10-year Academy Awards ban. (Smith can still be nominated, and even win, Oscars, but he’s barred from the ceremony itself.)

The Emancipation delay is the latest fallout from “the Slap,” as several projects Smith was set either to produce or star in have stalled in the weeks that followed. In April, pre-production on the Smith-starring Netflix action film Fast and Loose was paused following the Oscars; prior to The Slap, the film’s director David Leitch dropped off the project, and while the streaming service initially sought another filmmaker to take over immediately, Fast and Loose has instead been put “on the back burner.”

Smith was also reportedly given 40 pages of script for an upcoming fourth installment to the Bad Boys franchise, but Sony has opted to remove that blockbuster from active development.

While IMDb lists plenty of Smith projects in various states of production, Emancipation was the lone film the actor had on his 2022 slate.

Mother Waiting for a Heart Transplant Tells Her Story 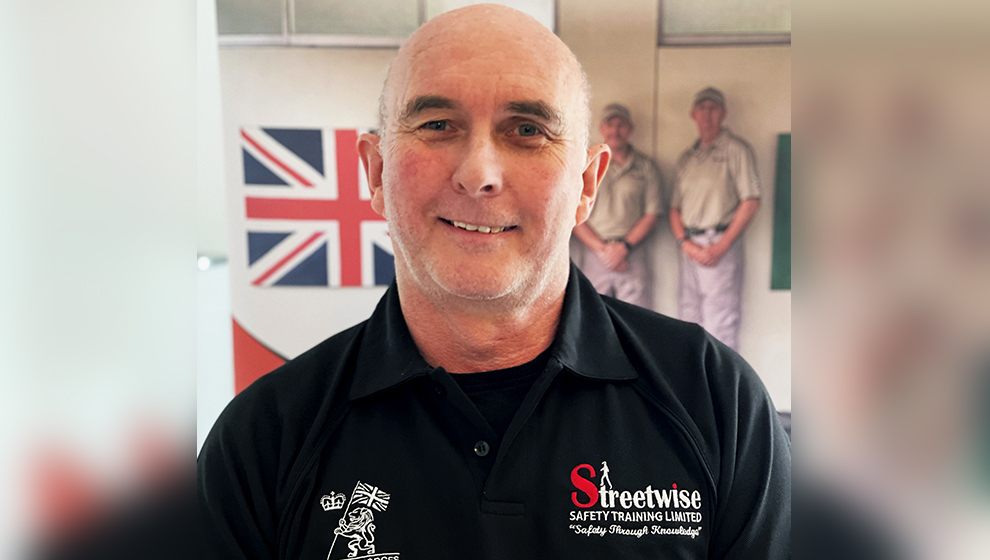 When is the Use of Force Appropriate?

Here’s a first look at Valorant map 8, an underwater city

‘Hurts Like Hell’ Ending, Explained: Is It Based On True Events? What Happened To Phat And Wichian? , DMT