In this day and age, it can feel like every movie with a remotely recognizable brand name is getting turned into a streaming TV show. This is especially true for various titles from Paramount Pictures, which are being translated into small-screen programs to bolster the Paramount+ streaming service, such as “Fatal Attraction,” “The Parallax View,” and “Footloose.” The most lucrative big-screen releases of yesteryear are today’s fodder for streaming royalty.

One Paramount project that won’t be getting that treatment, though, is “Days of Thunder.” This 1990 Tom Cruise title did only okay back in the day, but it’s a recognizable name, and a follow-up or remake in the form of a TV show could’ve driven more eyeballs to Paramount+. However, in March 2022, The Hollywood Reporter reported that Cruise vetoed the idea of translating the property into a TV show. This star loves the big screen and doesn’t want any of his properties associated with streaming or bypassing theatrical exhibition. This concept was snuffed out so quickly that no details were ever released on what a “Days of Thunder” show could even look like. The age of streaming television is bringing many movies to the small screen, but don’t count on “Days of Thunder” or any Cruise vehicle becoming a part of that trend. 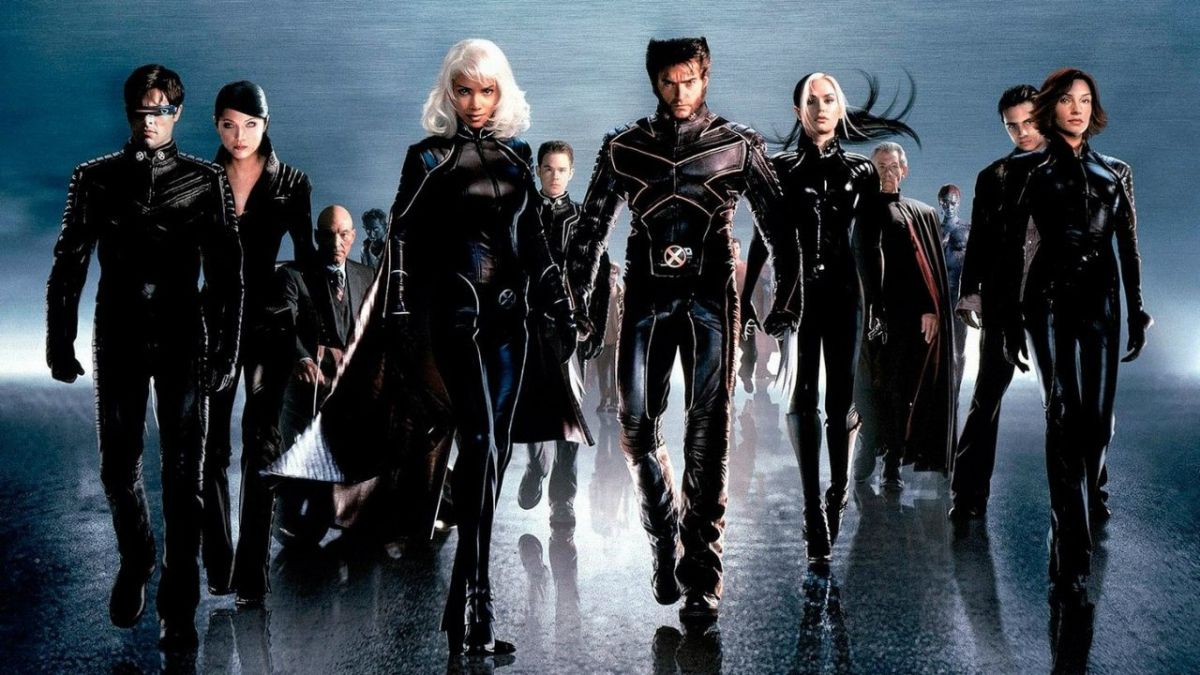 Disney Edits ‘Avatar: The Way of Water’ Trailer to Remove Gun Ahead of ‘Lightyear’ Showings (Exclusive) 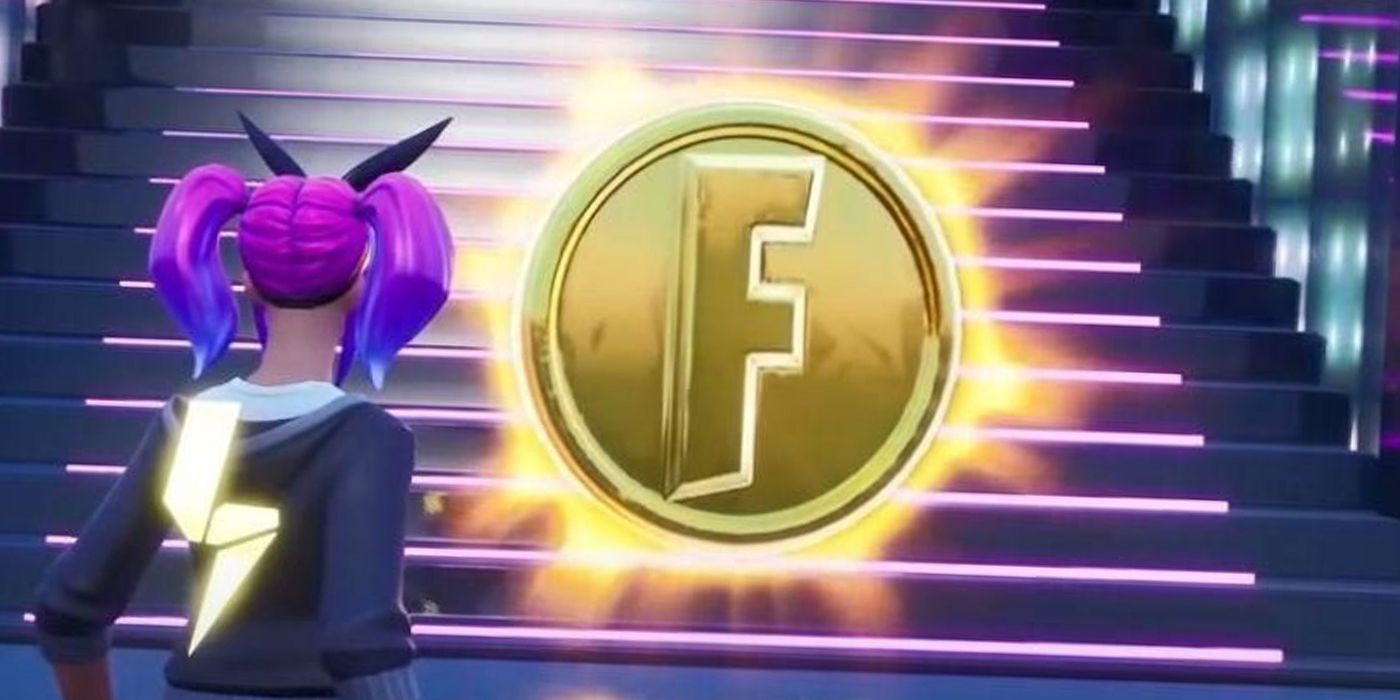 How To Get Concert Coins (& What They’re For)

Would NFL move some regular season games to college stadiums? Here’s what it would look like