Why it feels like movies are getting longer | Movies

Watching a movie in theaters these days can feel like a feat of endurance.

Many of the biggest, buzziest films of the past year have tested audiences’ attention spans — and bladders — with running times approaching three hours.

(CNN and Warner Bros., the studio behind films such as “Dune,” “King Richard” and “The Batman,” are part of WarnerMedia.)

It’s hard to definitively declare that movies are getting longer than they used to be. Plenty of popular films from the 20th century (“Gone with the Wind,” “Lawrence of Arabia,” and “The Godfather: Part II,” to name a few) blew past three hours into four-hour territory, while blockbusters and “Oscar bait” films represent a fraction of the movies that are released in any given year.

That said, it certainly feels like movies are getting longer — and media and entertainment analyst Daniel Loría says there’s some truth to this perception.

“Some types of movies that weren’t as long before definitely are longer now,” says Loría, who is the editorial director and senior vice president of content strategy for BoxOffice Pro. “But not every blockbuster is getting longer.”

But even though movies today aren’t necessarily dragging on longer than they once did, there are a few reasons why it seems that way.

It starts with the death of VHS

The earliest blockbusters came during Hollywood’s so-called Golden Age, spanning roughly from the 1930s to the 1960s — and they also happened to be quite long. As more people started to get televisions in their homes, studios were forced to compete and started making sweeping epics that would bring people into movie theaters, Loría says.

That changed in the ‘70s and ‘80s with the home video boom. As video cassettes started to dominate the market, there was pressure for Hollywood to keep movies short enough to fit on a standard VHS tape.

“As the home entertainment market really started to evolve for Hollywood studios, shorter running times became a little bit more of a priority,” Loría says. “It did factor into the decision-making at some point when you think about commercial prospects.”

As at-home movie consumption shifted to DVDs, Blu-ray and eventually streaming, shorter running times became less and less of a priority. A 2014 analysis from data scientist Randal Olson that looks at the top 25 most popular films of each year charts this evolution. While feature films steadily grew longer from the ‘30s to the ‘60s, they lost an average of 10 minutes from 1970 to 1985 — only to creep back up again to the length they were in the ‘60s.

So for members of Generation X and older millennials who remember visiting the video rental store and bringing tapes home to put in the VCR, it makes sense that movies seem to have gotten longer over time. Because in a sense, they have.

Then came the superhero spectacles

Part of what’s fueling the fatigue around movie lengths is the kind of movie that now tends to dominate the box office — and in turn, the cultural discourse.

“There used to just be a lot more balance,” says Erik Anderson, founder and editor-in-chief of the website AwardsWatch. “You go look at the top 10 films of any given year going back to the ‘90s, ‘80s, ‘70s, and it was a mix of everything: action and science fiction and drama and comedies. What we see now is just Marvel, Marvel, Marvel, [DC Extended Universe], ‘Dune’ — these other existing IPs rather than original content and mid-range budget adult stories.”

Those movies — the superhero installments and the sci-fi spectacles — are what tend to push three hours, Anderson adds. And it’s those movies that audiences are primarily going to theaters to see.

Anderson points to James Cameron’s “Avatar” in 2009 as a turning point. As streaming platforms like Netflix started to soar in popularity, the massive commercial success of “Avatar” (at 2 hours and 42 minutes) signaled to filmmakers and studios that splashy, visual effects extravaganzas could motivate viewers to leave the comfort of their own homes to see a movie on the big screen.

Meanwhile, Loría says, the superhero genre has evolved from the standalone film of decades past to the large-scale, crossover film ushered in by “The Avengers.”

“The movies that a mass audience is going to a theater to go see is probably going to be a superhero movie that has to tie in a TV show and two or three other franchises, between one or two studios,” he adds. “And that movie is definitely getting longer.”

With more resources being dedicated to “event movies,” mid-budget films — like the 90-minute horror flick or the 100-minute romantic comedy — started to get edged out of multiplexes, instead finding a home on various streaming platforms. And though mid-budget films haven’t completely vanished from theaters, they’re not performing as well as they used to.

“There are mid-range movies, [but] there are less of them,” Loría says. “And there are certainly much, much fewer of them that are breaking out as mainstream hits.”

Despite complaining that movies are too long, audiences seem willing to go along for the ride.

Many of the highest grossing films have long running times, and judging by the success of “Avengers: Endgame” and other long blockbusters that followed, viewers seem to have no problem sitting through a three-hour film — or at least, their interest in the film seems to outweigh any gripes about its length.

The dynamic is similar for films that are potential Academy Award nominees, which also tend to run long, says Comscore senior media analyst Paul Dergarabedian. Studios afford filmmakers the creative freedom to execute their vision, and audiences seem to respect that.

“More mature audiences are willing to sit through those long films if they’re critically acclaimed, if they’re buzzworthy, if they’re awards contenders,” he says. “If it’s a really long movie and you walk in understanding that, I think audiences actually enjoy that.”

On top of that, Dergarabedian says some of the constraints that might have kept movie running times shorter in the past aren’t as relevant anymore. For single screen theaters, longer movies mean fewer potential screenings a day — and consequently fewer profits. But with the proliferation of the multiplex, that isn’t much of a concern. Theaters can show the same film on multiple screens — or even around the clock — if demand warrants it.

Still, there’s something to be said for pacing and editing. Anderson says plenty of movies have “a lot of fat on them that they don’t need.”

Dergarabedian, however, puts it this way: “If it’s a terrible movie, every minute is painful. If it’s a fantastic movie, the audience wants more.”

So does that mean audiences must resign themselves to sitting in theaters for close to three hours to get the cinematic experience? Some, including “Avengers: Endgame” director Joe Russo, seem to think so.

“The two-hour film has had a great run over 100 years. But it’s become very difficult to work in,” he said at an industry conference in 2018. “I’m not sure that the generation that’s coming up will see the two-hour film as the dominant form of storytelling.”

Others, like Dergarabedian, propose bringing back the intermission. But as long as cinematic storytelling keeps getting more ambitious, and as long as audiences keep coming back for more, it seems that viewers will have to get used to holding their bladders — or stay at home.

What Is Different About This Top Rated Pirates Farm System? – Pirates Prospects 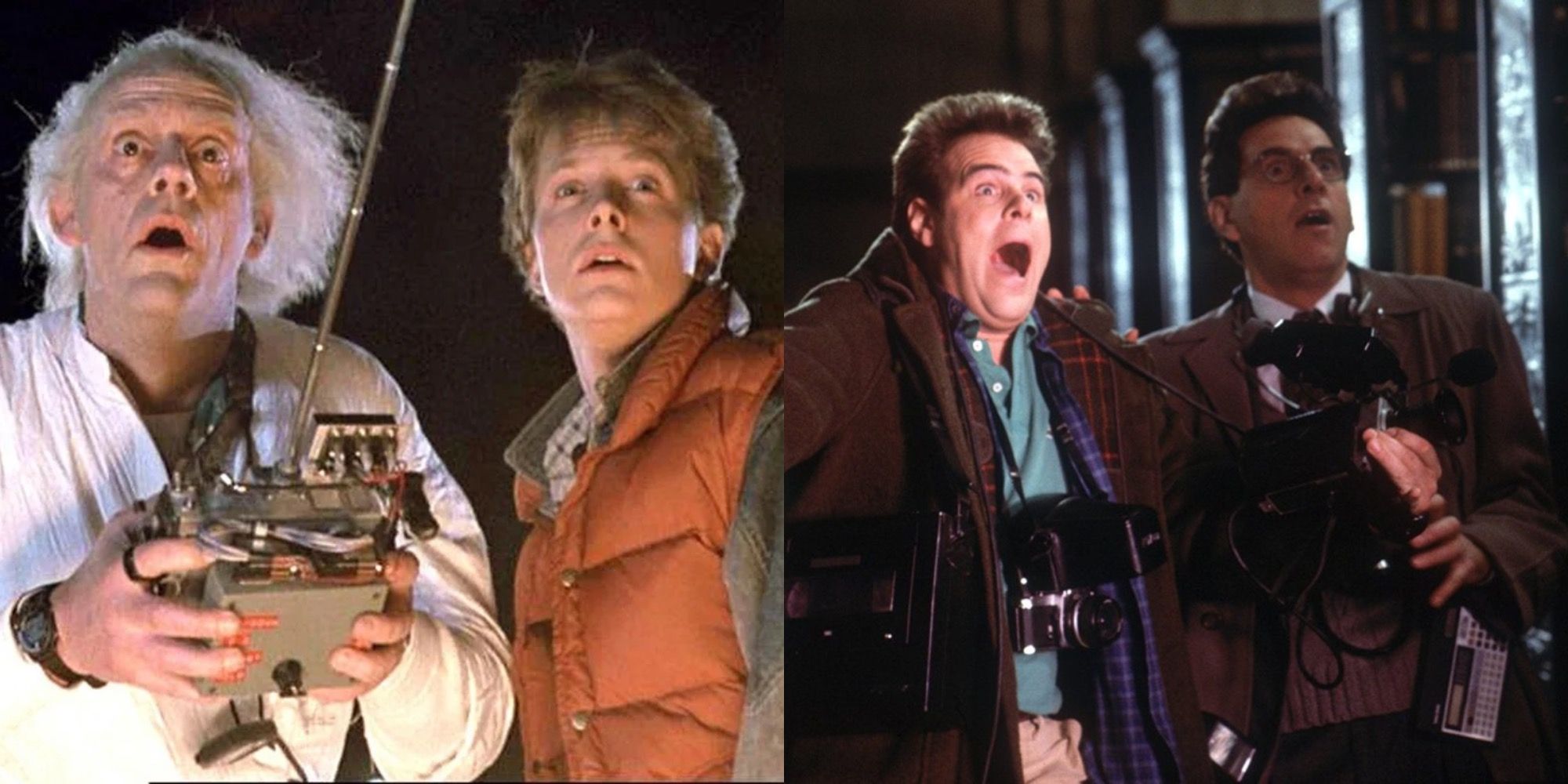