‘Why Her?’ Episode 7: Seo Hyun Jin Got Arrested After Hong Seok Pal’s (Lee Cheol Min) tragic death, Oh Soo Jae (Seo Hyun Jin), Hong’s last contact person, was accused of aiding Park So Young and Seok Pal’s suicide. She then got arrested in “Why Her?” Episode 7. Keep on reading for all the details.

Gong Chan (Hwang In Yeop) immediately went to Oh Soo Jae’s and escorted her until she reached home. After a short talk, the female professor wanted Gong to go home because it was already late. However, the male student insisted and slept on the couch opposite to her.

In the middle of the night, Soo Jae had a nightmare, seeing herself trapped in a car and a mysterious man was behind her. She woke up trembling. Luckily, Gong Chan was by her side and comforted her. However, she was traumatized by what had happened to Hong Seok Pal.

Meanwhile, the Legal Clinic squad continued to investigate the real cause of Hong Seok Pal’s death, whether it was suicide or someone behind his tragic death.

When he arrived at the campus, Yoon Sang (Bae In Hyuk) kept calling Gong Chan, overthinking about how ended up staying at Oh Soo Jae’s place after the incident. Then Gong came, and the two had an intense confrontation. Yoon Sang couldn’t hide his anger anymore and almost raised his voice to Gong. 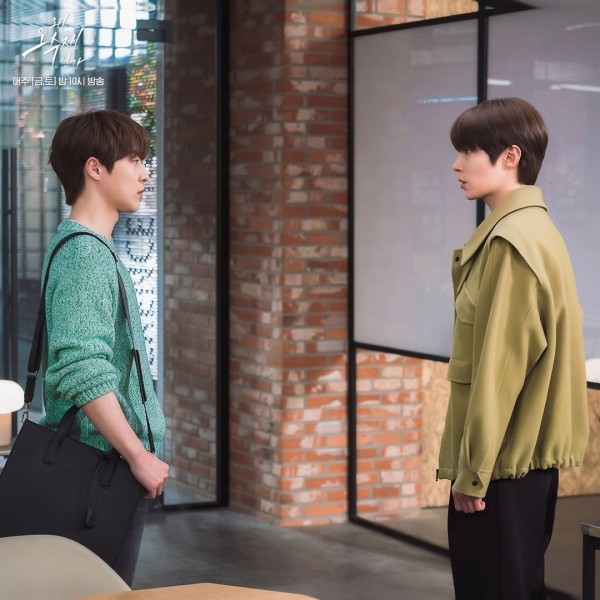 YOU MIGHT ALSO LIKE: ‘Why Her?’ Episode 5: Seo Hyun Jin, Ji Seung Hyun’s Past Relationship Was Revealed

On the other hand, Gong was holding his anger not to make a scene. Meanwhile, their classmates, particularly the Legal Clinic squad, overheard their conversation and finally found out that Choi Yoon Sang is the son of the TK Law Firm Choi Tae Guk (Heo Jun Ho).

Oh Soo Jae, who was busy working at the university, was arrested by the police. This caused a ruckus inside the campus. The female professor was also shocked by the sudden arrest. 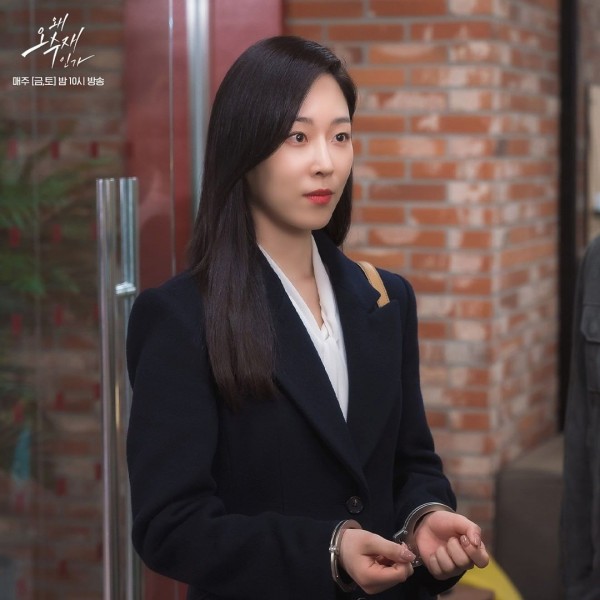 The officers explained that they were making an urgent arrest on charges of aiding in the suicide of Park So Young (Hong Ji Yoon) and Hong Seok Pal. The investigators added that they discovered that Oh Soo Jae was the last person Seol Pal had a conversation with after he died, and better to hear words from the female lawyer to solve the case. 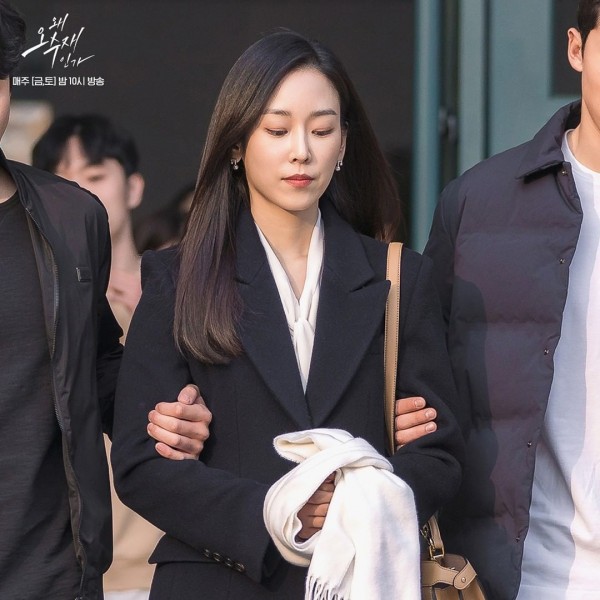 Investigators then started questioning Soo Jae about whether she admitted to ordering Hong Seok Pal to kill Park So Young. She barely managed to maintain her composition. She had difficulty understanding how such a thing had happened to her. Moreover, she’s puzzled about who among her colleagues would want her in jail.

Soo Jae couldn’t speak when she heard the recording that the officers showed her. It was Hong Seok Pal’s phone where he was caught saying, “I will meet Oh Soo Jae for the last time and will die in front of her.” This didn’t help Soo Jae and just made her depressed.

IN CASE YOU MISSED IT: ‘Why Her?’ Episode 6: Seo Hyun Jin Entangled in Yet Another Danger

Have you watched “Why Her?” Episode 7? How’s the story so far? Tell us in the comments!

For more K-Drama, K-Movie, and celebrity news and updates, keep your tabs open here at Kdramastars. 8 Dystopian Movies That Are Better Than Our Current Hellscape Prakash Raj expresses support for Sai Pallavi: We are with you

How to use the Uncharted: Legacy of Thieves Collection PS5 upgrade offer