Why Elvis Thought Clambake Was His Worst Movie

Clambake is a 1967 musical comedy starring Elvis Presley, but here’s why the singer hated making the film and felt it was his worst movie.

Here’s why Elvis Presley thought 1967’s Clambake was his worst movie. After Elvis achieved international fame as a singer during the 1950s, it didn’t take long for him to start appearing in movies. He made his debut in a supporting role in 1956 western Love Me Tender, for which he also performed several songs. Elvis’ manager Colonel Tom Parker soon saw to it that the singer regularly appeared in movies marketed around his stardom, including Jailhouse Rock and Blue Hawaii.

Elvis – who Kurt Russell has played many times – had hopes of becoming a respected dramatic performer too, but his movie career soon gave way to a string of copy and pasted musicals. The singer was well paid for these efforts and many were hits, but his interest in movies visibly waned as the years went by – as did their overall quality. By the end of the 1960s, the singer had given up on dreams of making quality dramatic movies, with his last acting performance being 1970’s Change Of Habit, where he played Dr. John Carpenter.

1967’s Clambake was Presley’s 25th movie and cast him as a rich heir to an oil tycoon who decides to trade places with a water-ski instructor at a Florida hotel. This is where he becomes a rival to a rich playboy portrayed by Incredible Hulk star Bill Bixby, falls for Shelley Fabares’ Dianne and learns what it’s like to live a non-privileged life. In terms of Elvis’s movies, Clambake is very by the numbers and lacks energy. It doesn’t help the star clearly wants to be elsewhere, and later on, Elvis labeled Clambake his worst movie.

Clambake marked the last time Elvis was paid $1 million for a movie, and it was later revealed he only agreed to it because he was in debt. Elvis’ lack of interest saw filming pushed back several times, and his future spouse Priscilla revealed he was so depressed over his movie output during this era he began overeating. On the first day of filming, Elvis tripped in his bathroom and hit his head, leading to a concussion that further delayed production.

With half-hearted songs and a predictable story, Clambake fails to be the lighthearted beach movie it’s trying to be. As Elvis – who sang in every movie bar western Charro! – thought Clambake was his worst movie, it marked a turning point in his career as he later refocused his attention on his musical career. It didn’t help that Clambake wasn’t a hit either, and now it’s a movie only real Elvis fans could love.

Next: Kurt Russell Made His Movie Debut Kicking Elvis Presley


It’s pronounced Paw-rick, not Pad-raig. Now that’s out of the way, a brief introduction. Padraig has been writing about film online since 2012, when a friend asked if he’d like to contribute the occasional review or feature to their site.

A part-time hobby soon blossomed into a career when he discovered he really loved writing about movies, TV and video games – he even (arguably) had a little bit of talent for it. He has written words for Den of Geek, Collider, The Irish Times and Screen Rant over the years, and can discuss anything from the MCU – where Hawkeye is clearly the best character – to the most obscure cult b-movie gem, and his hot takes often require heat resistant gloves to handle.

He’s super modern too, so his favorite movies include Jaws, Die Hard, The Thing, Ghostbusters and Batman. He can be found as i_Padds on Twitter making bad puns.

What is Art?: Previewing Chaos 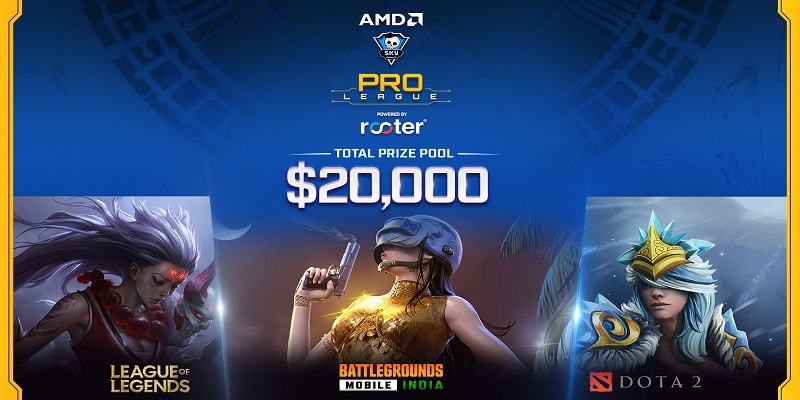