Who is Yao Cabrera? YouTuber known for faking his death reportedly ‘fighting for life’

One of Latin America’s best-known and controversial YouTubers is reportedly in intensive care after falling from a third-floor balcony in Argentina on Monday, January 31. The Uruguayan influencer who is no stranger to scandals is in a “grave” condition, reported a news agency.

The incident took place when Yao Cabrera, the YouTuber who has been widely known for faking his death previously was filming a video on the balcony of his house in Villa Carlos Paz, outside the city of Cordoba. The news was first reported on Tuesday, February 1, by a journalist Juan Etchegoyen of Argentine newspaper, La Nacion who claimed to have confirmed it from Cabrera’s father. It is unclear what the influencer was filming and how he fell. Last year, there was another YouTuber who gained backlash for his tone-deaf act amid the surge of Covid-19.Luke Erwin, sneezed on a homeless man in his prank.

Who is Yao Cabrera?

Cabrera, who was born in Uruguay, has lived in Argentina for many years. The young influencer rose to prominence on YouTube over the past decade for his constant stream of videos detailing his life and adventures from when he was a teenager. As of now, he has nearly 9 million subscribers on YouTube and another roughly 9 million on Instagram. He is known to pull pranks and other sorts of stunts on his YouTube channel as well.

In October 2020, the YouTuber posted a video where he and another influencer named Rosina Valiente faked her death using ketchup in a bathtub in order to fool another friend. In December 2020, Cabrera and his friends created a hoax video where two gunmen on a motorcycle seemingly murdered him when he was in his car.

His popularity in Latin America could be likened to famous YouTube personalities such as Logan and Jake Paul. Like the Paul brothers, Cabrera recently decided to throw his hat into the boxing ring when he announced a televised March bout in Dubai against former Argentine world boxing champion Marcos Maidana. Cabrera’s most recent Instagram post showed the influencer training for the match at his home.

Like the Paul brothers, Cabrera has also been involved in his fair share of scandals beyond his continued fake death videos. In 2016, authorities arrested him after he walked into a bicycle shop in a Buenos Aires shopping mall and rode one out without paying in the name of creating content. The video went viral and the YouTuber spent 24 hours in prison.

in 2018, one of Mexico’s most well-known influencers, Caeli, published a video alleging that a YouTuber tried to spike her drink while at a party in Argentina. Although she didn’t name Cabrera, the influencer released his own video denying the allegations and claiming Caeli was just trying to get more likes on YouTube. During the coronavirus pandemic, Cabrera was also arrested for throwing a drug-filled house party during quarantine. 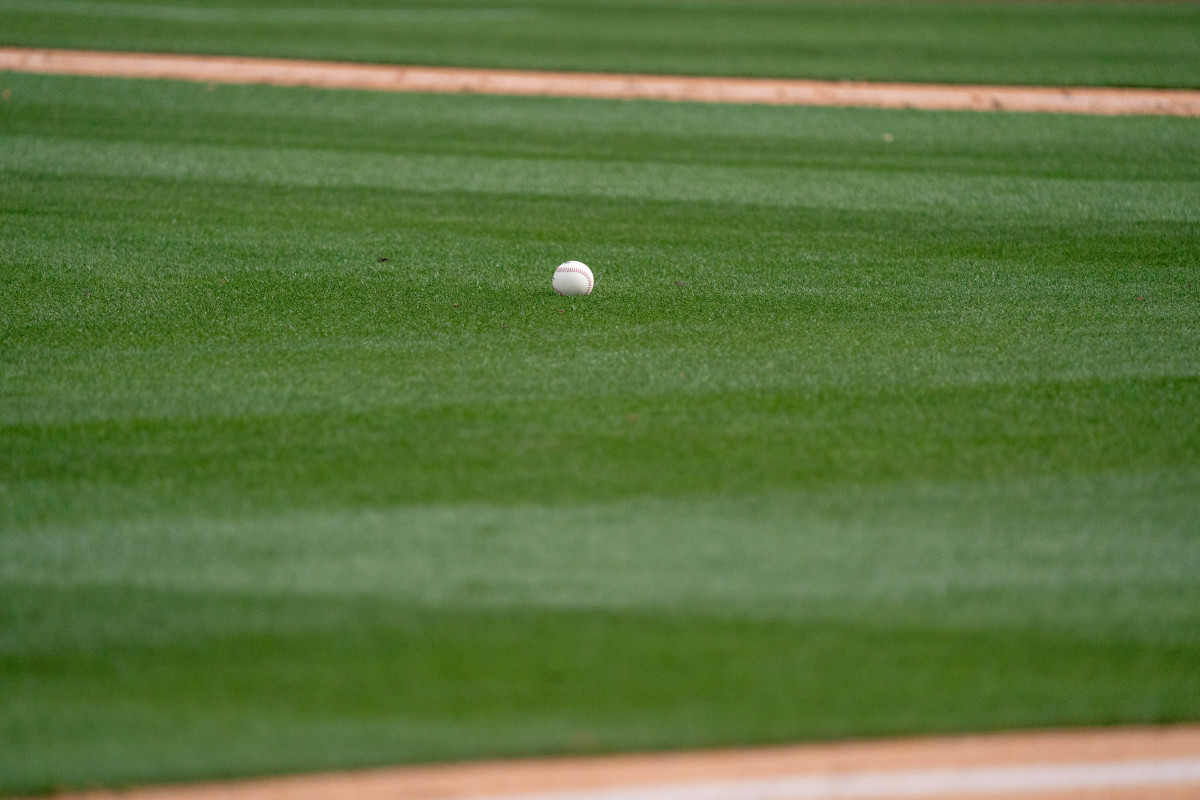 Let’s explain HRDX in the fastest, most delicious way possible

GATE 2022 Admit Card To Be Released Today; Here’s How To Download