Who is singing the national anthem at Super Bowl 2022? Meet the performer picked for Los Angeles

Other performers include the gospel duo Mary Mary, who will perform “Lift Every Voice and Sing” with the LA Phil’s Youth Orchestra Los Angeles. Thomas Wilkins of the LA Phil’s Hollywood Bowl Orchestra will conduct the song, while Grammy Award-winning artist/DJ Zedd will be the official pregame DJ during player warmups.

In honor of the Air Force’s 75th Anniversary year, the service will conduct a first-of-its-kind flyover over SoFi Stadium during the national anthem. The Air Force Heritage Flight will be a formation of a P-51 Mustang, A-10C Thunderbolt II, F-16 Fighting Falcon, F-22 Raptor, and a F-35A Lightning II.

The NFL previously announced that Dr. Dre, Snoop Dogg, Eminem, Mary J. Blige and Kendrick Lamar will headline the Pepsi Super Bowl 56 Halftime Show, which will be produced by DPS with Roc Nation and Jesse Collins serving as executive producers, and Hamish Hamilton serving as the director.

Here’s everything you need to know about the Super Bowl 56 national anthem, including the full list of singers throughout the game’s history.

Who is singing the national anthem at Super Bowl 2022?

On Feb. 1, the NFL announced that country artist Mickey Guyton will sing the national anthem prior to the start of Super Bowl 56.

Guyton recently released her critically acclaimed debut album Remember Her Name which was hailed by the Associated Press as “a powerful and personal debut” and Slate as a “scorching reclamation of a genre.”

This follows last year’s groundbreaking GRAMMY nomination as the first-ever Black female solo artist to earn a nod in a country category (Best Country Solo Performance) for “Black Like Me” which she performed as part of the awards ceremony. “Black Like Me” was named one of the Top 10 all-genre songs of 2020 by NPR, Billboard and Associated Press.  She also co-hosted the 56thAcademy of Country Music Awards on CBS along with Keith Urban and she was recently named CMT’s Breakout Artist of the Year.

What time does Super Bowl 56 start?

What is the national anthem of the United States of America? 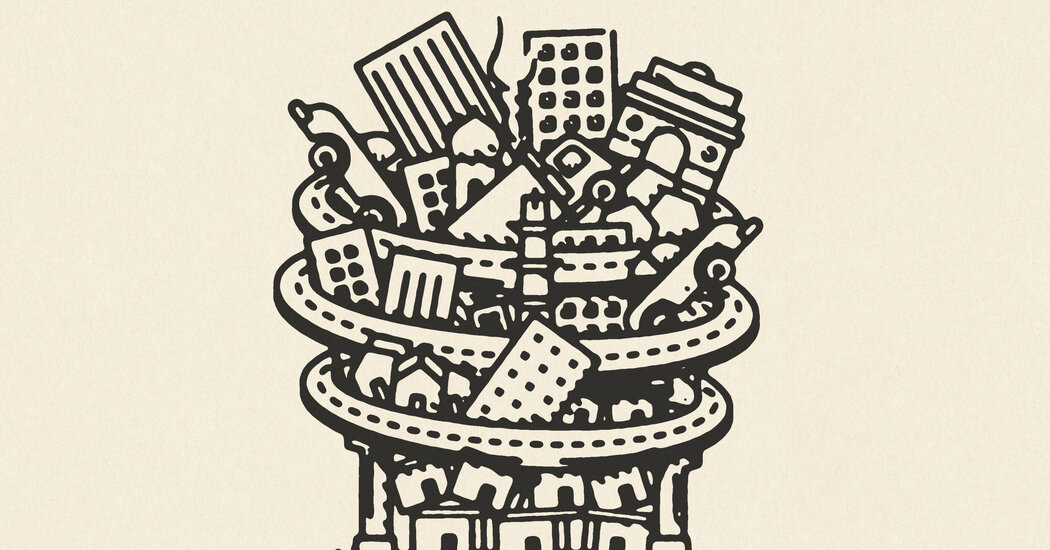 What is Dak Prescott’s net worth?