Who is leading way at midseason?

Even with COVID-19 outbreaks slowing the NHL season at times, there has been plenty of noteworthy action on the ice.

With the league heading into its All-Star break, USA TODAY Sports’ Jimmy Hascup, Mike Brehm and Jace Evans list their midseason favorites for NHL awards and the top goal of the season.

SPORTS NEWSLETTER:Sign up now for daily updates on the biggest headlines

Hascup: Ovechkin, Capitals. While the Capitals have slipped over the past month, Ovechkin had played every game until a positive COVID test cost him the final game before the game. He ranks third in NHL goals (29) and fourth in points (58). His impact on the Capitals is magnified this year when you consider they have only three other players with at least 10 goals (No. 2 has 14) and three players with more than 30 points; he has scored 19% of their goals.

Brehm: Nazem Kadri, Avalanche. No. 1 center Nathan MacKinnon has been out three times this season, but the Avalanche are leading the Central Division because of a career year by Kadri. He’s on pace to top 100 points. His best season to date was 61 points.

Evans: Ovechkin, Capitals. The Capitals have been hammered by injuries this season but are on track to make the playoffs once again thanks to a vintage season from Ovechkin. Though he’s cooled off a little of late, he has 29 goals and 58 points. Did we mention he’s doing all this at 36?

Hascup: Igor Shesterkin, Rangers. Different goalie, same old Rangers, who are consistently outshot yet are one of the best teams in the East because of Shesterkin, who leads the league in save percentage (.937) and is second in goals-against average (2.10) among goalies with at least 20 games played. He ranks first in goals saved above expected – with 24.6 – according to moneypuck.com.

Brehm: Tristan Jarry, Penguins. I believe Shesterkin will win, but Jarry is very much in the mix. The Penguins have been depleted by injuries and COVID this season, but he has kept them in games and recorded 23 wins and three shutouts. His numbers aren’t too far off from Shesterkin. He’s an All-Star after a so-so 2021 season and a tough playoffs.

Evans: Shesterkin. His league-leading .937 save percentage pretty much speaks for itself, but if wins are your thing, he has a 22-5-2 record and is on pace to lead the Rangers back into the playoffs.

Hascup: Victor Hedman, Lightning. This race is close, but Hedman gets the nod for being tied for the lead in points (47), first in even strength points (29) averaging more than 25 minutes of ice time per game.

Brehm: Aaron Ekblad, Panthers. He has come back strong from March season-ending surgery for a broken leg. He’s tied his career high in points (41) and is averaging more than 25 minutes a night for one of the top teams in the league. His possession numbers are among the best.

Evans: Makar, Avalanche. No one dazzles from the back end like the young superstar, who already has 18 goals. He could become just the second defenseman since 1993 to score 30 goals, and his advanced stats are pretty stellar, too.

Hascup: Trevor Zegras, Ducks. It has been an all-around sterling campaign thus for for Zegras, who is a key part of making the Ducks surprisingly competitive in the West.

Brehm: Anton Lundell, Panthers. The Finnish center could be right there with the top rookie scorers by season’s end if Florida’s red-hot third line keeps producing. He also kills penalties and has solid defensive instincts.

Evans: Moritz Seider, Red Wings. Though he’s certainly less dazzling than Zegras, the Red Wings appear to have a cornerstone piece and perhaps a future Norris Trophy winner in the defenseman they selected sixth overall in 2019. Seider is tied for third in scoring among NHL rookies (29) and has played big minutes, shouldering a key responsibility and playing at a level not often seen in 20-year-old defensemen.

Hascup: Connor McDavid, Oilers. The skill of the NHL’s young players has been on display early this season. But McDavid gets nomination here for stickhandling past four Rangers in the offensive zone on a 1-on-4 and then deking for the goal to tie up the game at 5 late in the third in an overtime win.

Brehm: The Zegras-Sonny Milano combination. Skill on both ends. Zegras for the lacrosse-style pass from behind the net and Milano for the hand-eye coordination and timing to make sure he didn’t hit it in with a high stick. Zegras also dazzled everyone later in the season with a lacrosse-style goal.

Evans: Makar OT winner vs. the Blackhawks. Just unbelievable that a defenseman can do this. 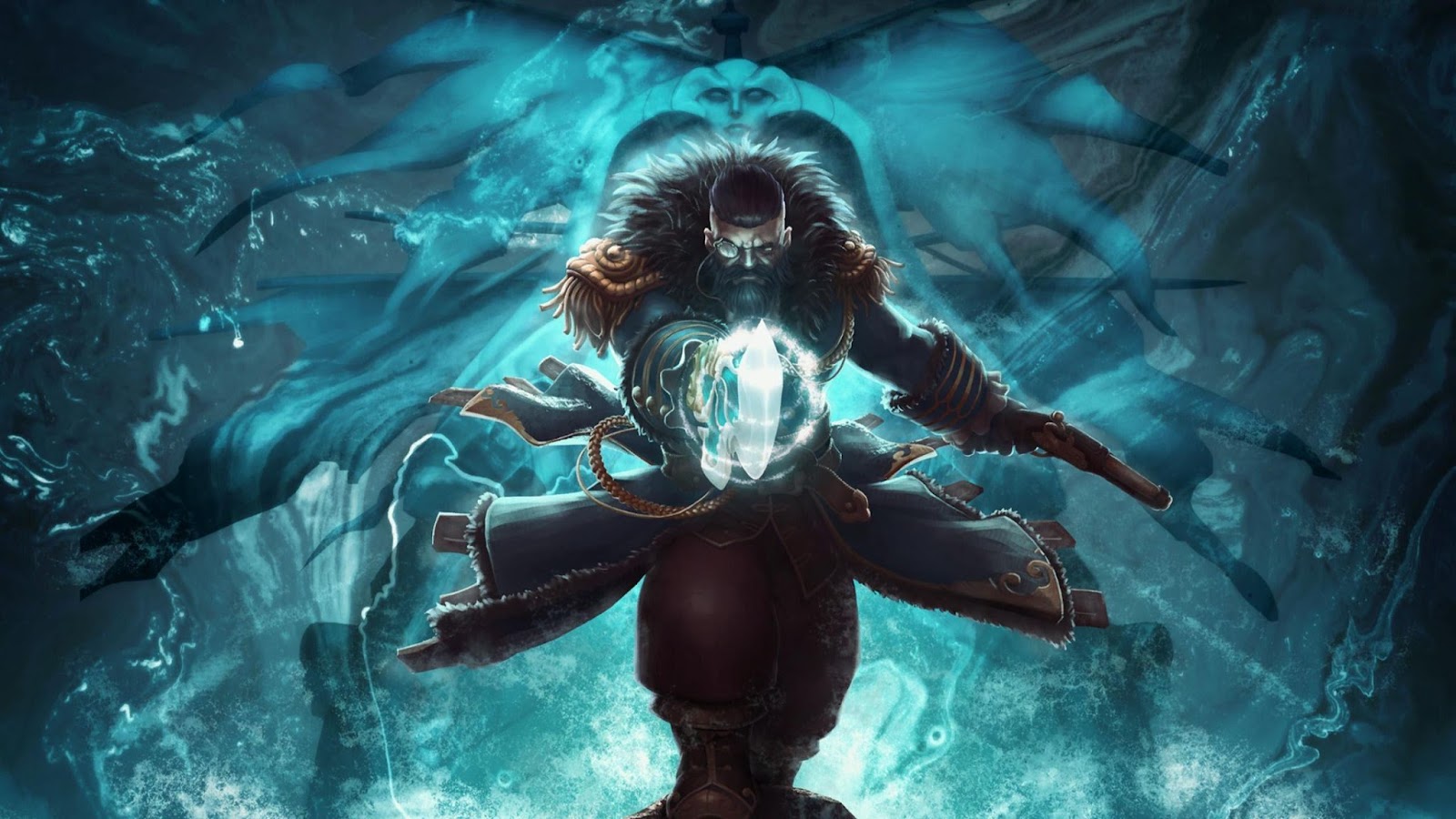 Which Heroes Should Buy Shadow Blade?