Who is Kevin O’Connell? Vikings slated to hire Sean McVay protege as next head coach

Vikings fans will have to wait just a bit longer for their next coach. Not because the team can’t decide — the choice is seemingly Rams offensive coordinator Kevin O’Connell — but rather because he’s still under contract to his current team.

O’Connell is deep in the throes of Super Bowl prep as the Rams get ready to take on the Bengals, but that didn’t stop him from interviewing with and agreeing to a deal with the Vikings. However, because he’s still under contract, the deal can’t be finalized until after the Super Bowl.

The #Vikings are zeroing in on #Rams OC Kevin O’Connell as their head coach, sources tell me and @RapSheet. The deal can’t be finalized until after the Super Bowl.

MORE: Jim Harbaugh returns to Michigan after not receiving offer from Vikings

He beat out Michigan head coach Jim Harbaugh, Rams DC Raheem Morris and Giants DC Patrick Graham for the gig as O’Connell replaces Mike Zimmer, who was fired back in January after seven years at the helm.

This is the first major hire of new Minnesota GM Kewis Adofo-Mensah’s tenure, and the two worked together back in San Francisco in 2016.

Sporting News takes a look at how the 36-year old offensive coordinator became a hot commodity this coaching cycle.

An All-Mountain West player during his days at San Diego State, O’Connell was one of the more successful offensive players in Aztec history. He left Rocky Long’s squad as the program’s all-time leading rusher among QBs. He also fared well as a passer, ranking top-10 in passing yards, completions and touchdowns.

He then enjoyed a very brief playing career before entering coaching. A third-round pick out of San Diego State by the Patriots in 2008, he played two games at quarterback as a rookie in 2008, completing 4-of-6 passes for 23 yards before being released in August of 2009 after struggling in a preseason game where he threw two picks and completed just 3-of-10 passes.

He then bounced around for the next four years, spending time with the Lions, Dolphins, Chargers and Jets twice, but never played another game in the NFL, largely due to injury. He was often brought in as a potential backup, as was the case in New England and San Diego during the preseason as the chargers had a depleted QB room.

He was cut for the final time on Aug. 12, 2012 and transitioned to coaching three years later.

O’Connell’s coaching career started right at the NFL level, bypassing rising up through the college ranks. His first gig was as the quarterbacks coach in Cleveland in 2015 as part of a 3-13 Browns team that featured a QB room of Johnny Manziel in his final season, as well as Austin Davis and Josh McCown, all of whom started at least two games for the Browns.

That year, the Browns ranked 21st in passing yards and 26th in passing touchdowns, before O’Connell left for San Francisco the following year as an offensive assistant.

He then spent 2017 and 2018 as the QBs coach in Washington before being promoted to offensive coordinator in 2019. Under O’Connell’s first full year in control of the offense  the team finished 3-13 and ranked last in scoring offense and 31st in total offense.

Despite the struggles, he had the good fortune of being on staff with current Rams coach Sean McVay in Washington, who brought O’Connell over to LA when McVay was named the head coach of in 2020. O’Connell has been the OC each of the last two seasons and the Rams have made steady improvements, thanks to the acquisitions of Matt Stafford and Odell Beckham as well as the breakout of receiver Cooper Kupp.

In 2020, the Rams ranked 11th in total offense and 22nd in scoring offense before improving to ninth and seventh in those respective categories this year.

The team O’Connell is expected to take over — the VIkings — ranked 14th in scoring offense and 12th in total offense this past season. 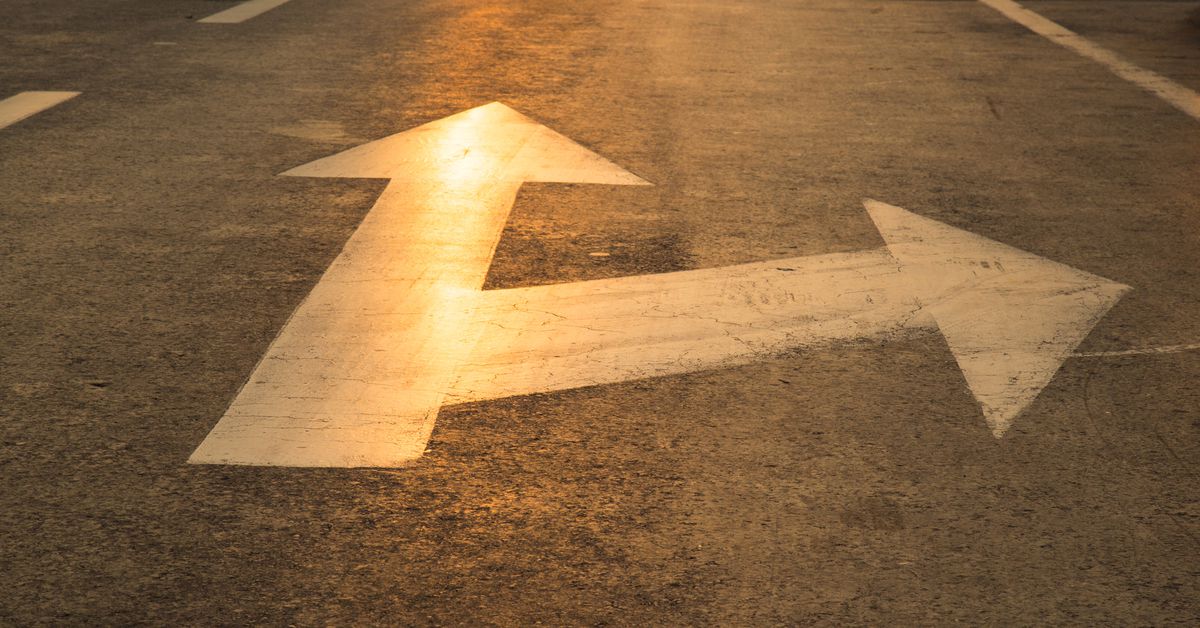 How to Invest in Bitcoin Without Buying BTC

Greedy Colts Owner Jim Irsay Insists the NFL Doesn’t Make Enough Money: ‘I’d Like to Play on the Moon, and We Will Someday’