Who is Kevin O’Connell, and what will he bring to the Vikings? A chat with our Rams writer

A couple of days after Kevin O’Connell agreed to unofficially become the next head coach of the Minnesota Vikings, he tried to keep his focus on the Super Bowl, which he’ll coach in with the Los Angeles Rams on Sunday.

“There’s a lot of things going on, a lot of things I’m absolutely looking forward to, but none more so than our preparation for this game,” O’Connell said in his first public remarks since the Vikings chose him for the job over Jim Harbaugh and two others.

For now, his duties as the Rams’ offensive coordinator take sole focus with the upcoming matchup against the Cincinnati Bengals fast approaching. But after that game, O’Connell is expected to sign with and begin work in Minnesota.

“I can tell you I do own a very warm coat,” said O’Connell, in a nod to his looming job.

So as O’Connell preps for the biggest game of his coaching career, The Athletic’s Vikings writer, Chad Graff, teamed with Rams writer Jourdan Rodrigue to break down the move, explore who O’Connell is and see what Vikings fans can expect from the new head coach. 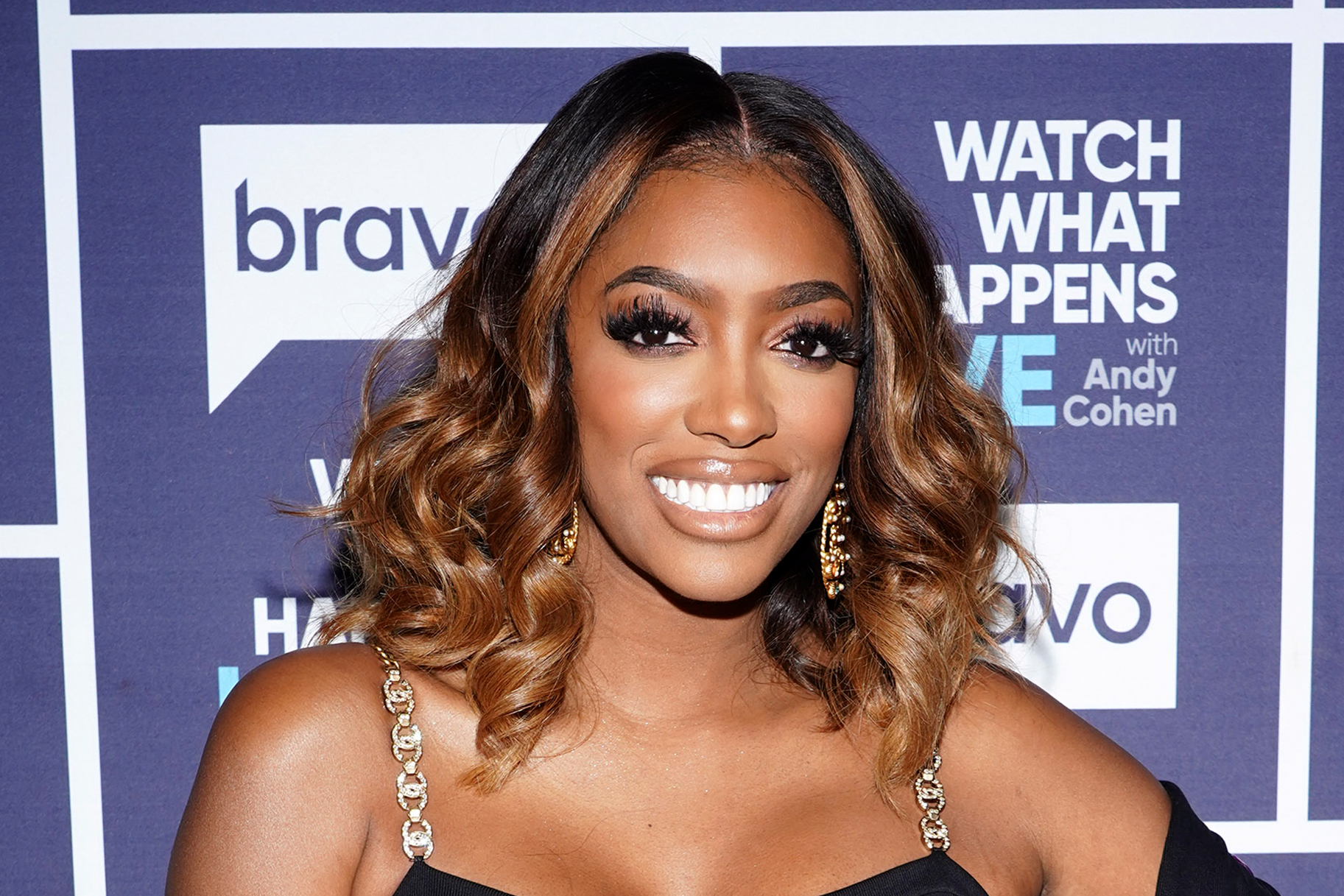 How to Meet Customers At Their Pain Points

Mid Keeper of the Light can deal 4,000 magic damage in 1 combo