Who is Jackrabbit Jenkins? Why Titans CB Janoris Jenkins is going by his nickname in his 10th NFL season

Janoris Jenkins had one simple request after joining the Titans for the 2021 NFL season. Call him Jackrabbit.

After spending the first nine seasons of his career going by Janoris in the official media guides of his previous three teams, Jenkins let his preference be known. He wanted to be called Jackrabbit, a nickname that he has held since his college days. Why?

“I don’t like Janoris,” Jenkins told reporters, per Ben Arthur of the Tennessean. “It’s not my name.”

The Titans have obliged, and slowly but surely, more are getting the picture and referring to Jenkins by his nickname.

How did he get the name? And what prompted the switch? Here’s everything to know about Jackrabbit Jenkins as he prepares for a tough test against a talented group of Cincinnati wide receivers.

INJURY UPDATE: Latest on Derrick Henry before Titans vs. Bengals

How did Jackrabbit Jenkins get his nickname?

“It comes from college,” Jenkins said of the nickname, per Arthur. “When I first entered college, I entered in January (for) spring ball. I really didn’t know any plays when I went out there, but I was making a lot of plays. We got in the film room and my coach was just like, ‘You’re moving fast. You’re moving like a jackrabbit.’ Because where I’m from, we’re catching rabbits.”

Jenkins isn’t kidding. He is from Pahokee, Fla. — a place nicknamed “Muck City” that has produced some of college football and the NFL’s fastest players — where young kids grow up chasing and catching rabbits to eat and sell to support their families. Ironically, Jenkins’ nickname had nothing to do with Pahokee, but he embraced it nonetheless.

As such, the name has stuck, and Jenkins has even come to prefer it over the years. As Pat Leonard of the New York Daily News explained, he frequently had to tell people to call him Jackrabbit while he was with the Giants.

Commonplace exchange during his time with the #Giants:

Reporter: “Janoris, do you…”

He has had no such trouble with the Titans during the 2021 season.

DIVISIONAL ROUND PICKS: Against the spread | Straight up

Did Janoris Jenkins change his legal name to Jackrabbit?

It does not appear that Jenkins has changed his legal name to Jackrabbit. He simply prefers to go by his nickname, but he was still listed as “Janoris Jenkins” on the Rams, Giants and Saints rosters during his previous nine NFL seasons.

The Titans are the first NFL team to list him as “Jackrabbit Jenkins” on their official website. Jenkins certainly appreciates that move, as it has cleared up the initial confusion that surrounded his name when he first signed with Tennessee.

“When y’all were calling me Janoris, I almost got upset,” he told reporters after joining the Titans. “I have been going by (Jackrabbit) since I entered the league.”

Now, everyone knows that because of the Titans’ official roster. So, he shall be known as Jackrabbit henceforth.

Bengals vs. Titans inactives: Who is not playing for Cincinnati in Divisional Round 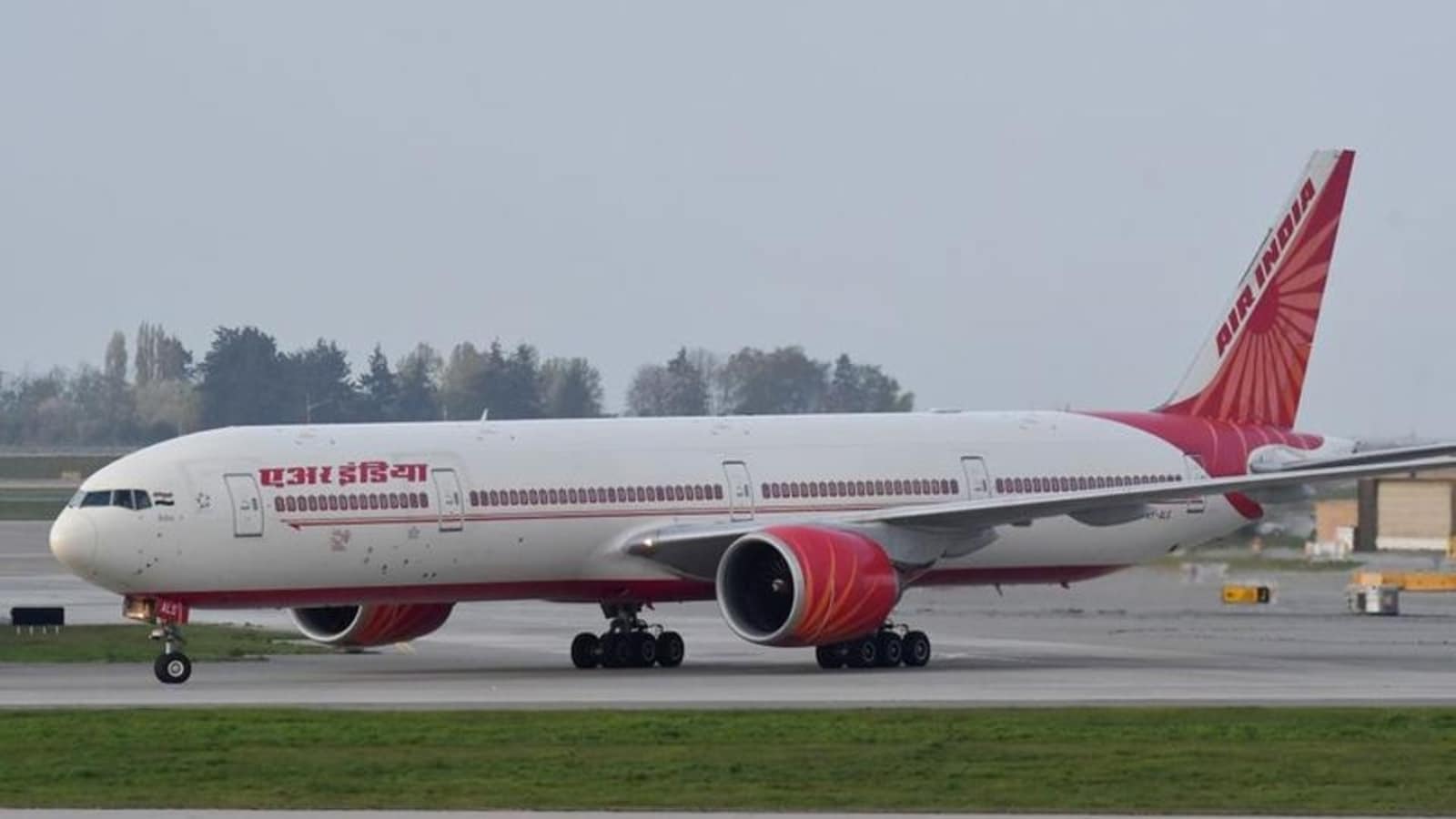 What’s an NIL deal worth for NC State athletes? We have some numbers :: WRALSportsFan.com