Fans of local politics might have noticed an awkward moment during a recent public hearing for the City of Vancouver.

Coun. Pete Fry asked, repeatedly for the first speaker to start, a “Jackin Daddyoff.” Say it out loud and you’ll get why it’s awkward.

“Speaker number one, Jackin Daddyoff,” he said, encouraging the person on the phone to give feedback on the rezoning of a property on Kingsway.

The person who responded isn’t legally named Jackin Daddyoff, it’s a Simpsons-style joke moniker adopted by Brendan Washbern, a local comedian who’s taken to pranks like this one since live performances in more typical venues have become difficult to organize.

And it didn’t end with the name; Washbern went on a three-minute rant, focusing on Daddyoff’s martial arts.

“I can’t have this rezoning go ahead, there’ll be traffic and noise that’ll totally disrupt my vibe,” he argued. “I have a bear inside me and I need the discipline of martial arts to keep him at bay. I gotta keep the bear tamed, otherwise he’s gonna go searching for honey, he’s going to go searching and he’s gonna find it.”

Coun. Mellisa De Genova then went on to ask him several questions about the project and its impact on him.

Washbern, who grew up on Vancouver Island and spent several years in Alberta crushing gravel, started doing stand-up a couple of years ago, just before the pandemic, noting he moved to Vancouver because he “was super good” at comedy.

“I was always the funniest guy at work, so it was a pretty natural transition,” he tells Vancouver Is Awesome.

Unfortunately, comedy venues were hit by closures as the COVID-19 pandemic arrived and Washbern was left without a stage. As time went on, he noticed that the rules around open microphones were a little uneven.

“I thought it was funny that someone who was unvaccinated could tell jokes at council but not at a bar,” he says.

So he decided to take the opportunity to try his material at the only microphone available. As a bonus, council streams meeting videos to the internet. At first, he used his own name and tried his more standard material before it evolved. Now he uses punny names like Willy Commernaut and Jackin Daddyoff.

While at first he travelled to do the bits in person, he’s turned to calling in thanks to high gas prices. And it hasn’t just been the City of Vancouver who he’s performed for, the City of Surrey got to hear from Jack Madong.

“The Surrey one, it was really tense in there,” he says, noting Vancouver’s chamber, while always quiet while he’s talking, hasn’t been as uncomfortable.

He’s also learned that he should go first. The first time he decided to speak on the third item on the agenda and ended up having to wait for two hours, listening to civic politics happen before he got his moment.

Now that he’s done his call-in prank eight or nine times, he figures it may be time to move on, as he believes the city has caught on to him. Of particular interest to him are shareholder meetings, which are often streamed online now through Zoom. Part of what attracts him is the fact everyone is already on camera and it’s being recorded. Washbern says having someone with a camera with him in public areas to record his antics often causes people to react differently.

While he’s not sure how wide an audience he has, Washbern notes other comedians he knows have found it funny, so he figures he’s on to something. A big part of his efforts is just getting his “jerk” friend Darcy Boon Collins to laugh.

“Going to really elaborate lengths, that really crushes me,” he says. “I think that’s the funniest.” 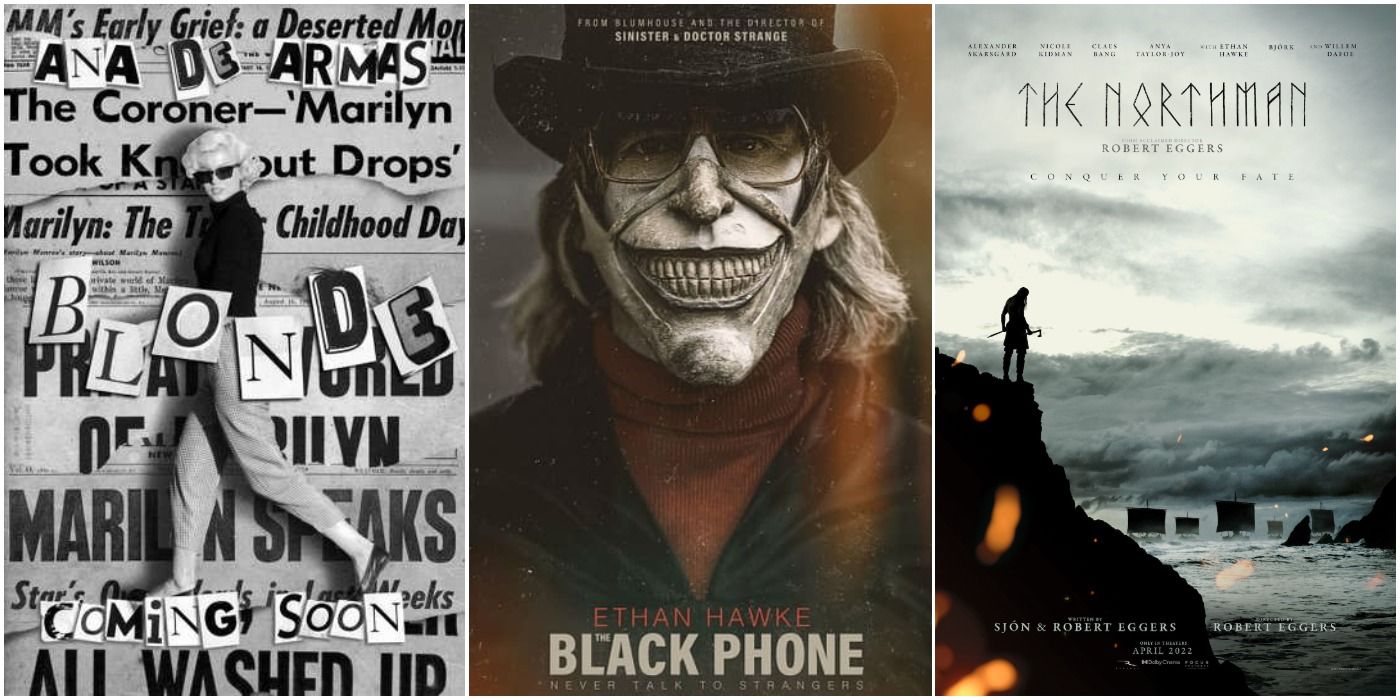 Union Budget 2022 | What is cheaper and what is costlier?