Who is hosting The Brit Awards 2022? Comedian Mo Gilligan takes reins of the evening

Mo Gilligan takes over from comedian Jack Whitehall, who stepped down from presenting duties

This year’s Brit Awards ceremony has rung in change – and not just in the categories.

While the show will feature genderless categories for the very first time, there will also be a big change on stage with a familiar face from the Brits family missing.

Comedian Jack Whitehall announced in September 2021 that he was stepping down from presenting duties after a four-year stint as the resident host.

Although fans won’t be too disappointed as fellow comedian and TV host Mo Gilligan prepares to lead the show, which will see huge UK acts such as Adele and Ed Sheeran go head-to-head in genre-based categories for the very first time.

But why did Jack Whitehall step down? Here’s everything you need to know about his decision and the new presenter.

Why did Jack Whitehall stop presenting The Brit Awards?

The 33-year-old stand up comedian and actor has hosted the show four time from between 2018 until 2021.

Some of the most iconic moments audiences will remember include a Line of Duty parody starring Jack Weaver.

However, Jack decided in September last year to step back after he revealed that he did not “outstay his welcome”.

Speaking to The Independent, he said: “After that first time, I was conscious of not outstaying my welcome. I wanted to make sure people still enjoyed seeing me do it.’

“It’ll be strange seeing someone else doing it because it has become a bit of a fixture for me and something that I look forward to each year but I’m sure Mo will do a great job.”

Who is Mo Gilligan?

The ceremony will be in save hands however as Mo Gilligan takes up presenting duties.

It marks a huge milestone too, as he becomes the first non-white and Black british host of The Brits since the ceremony began in 1977.

Speaking to ITV about his new role, Mo said: “I was so shocked to be asked to host this year’s Brits.

“These are the things I’ve grown up with, so you don’t think that one day you’ll be a part of it. Honestly, it feels like a huge honour.

“If I said I wanted to host The Brits at 14, I’m probably lying – because I was mostly interested in playing Playstation at that time!

“But it’s important for a young kid like me from my background to know opportunities are out there, to be able to work hard and achieve my dreams.”

The stand up comedian and TV host is already well known to ITV viewers, appearing every Saturday night as a judge on the popular singing competition show, The Masked Singer.

The Lambeth-born 33-year-old replaced American actor Ken Jeong as a judge on the Masked Singer panel.

Mo made his big break after Canadian rapper Drake shared quotes from the comedian’s stand up set on his Instagram.

Since breaking through, Mo has released his first comedy special on Netflix titled Mo Gilligan: Momentum.

He has also made appearances on Celebrity Gogglebox. 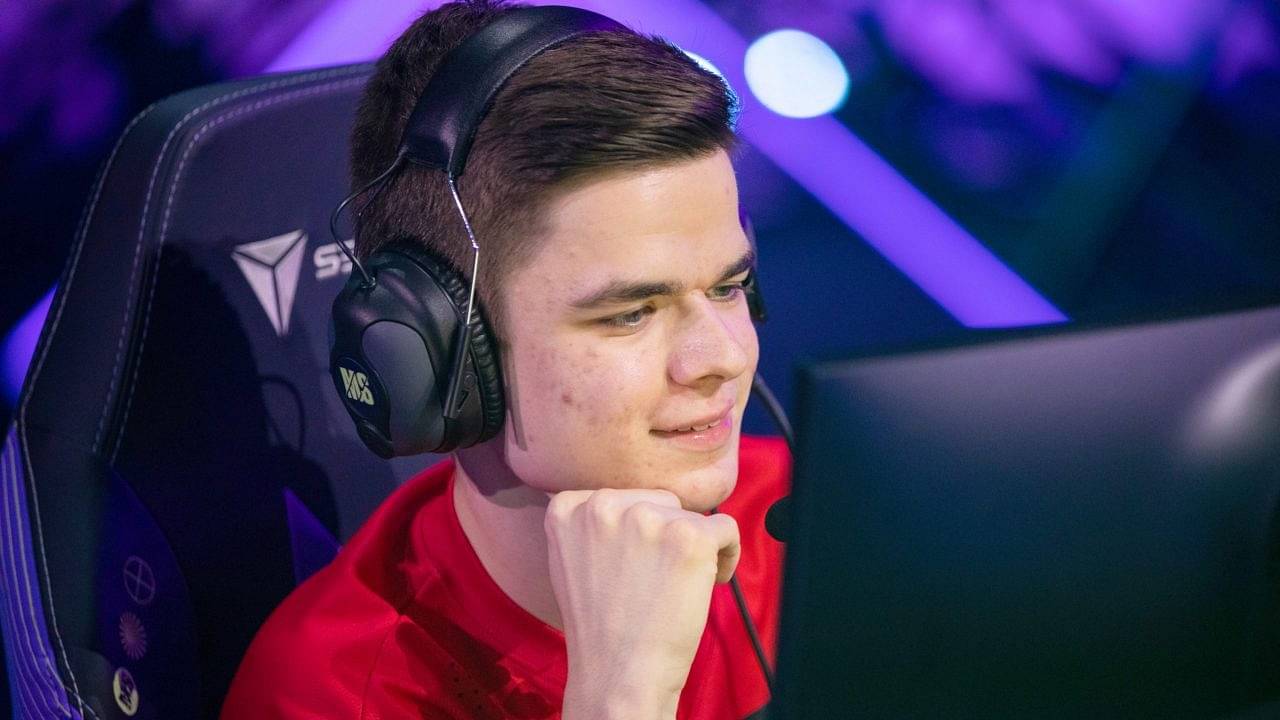 “The competition is more fierce than ever before, and there was no reason to assume it would be easy for them.”: SEN Sick tweets about the criticism TSM’s Valorant Roster has received – The SportsRush

When is the draw for the semi-finals of the Papa John’s Trophy? Time, format and who Rotherham United could face in the last four