Who is eligible for Massachusetts COVID-19 relief funds?

SPRINGFIELD, Mass. (WWLP) – Low income workers will be getting some extra money from the state soon.

About half a million low-income workers will get a $500 payment from the state next month as part of the $4 billion COVID-19 relief bill signed by Governor Baker in December. Eligibility is based on your 2020 state tax returns.

Governor Baker said that this money will help support people mostly in minimum wage positions who continued to work throughout the pandemic to serve their communities. The program will be funded by the federal government through the American Rescue Plan Act.

The $500 payments will be mailed out automatically by the end of March. Workers who received unemployment compensation in 2020 will not be eligible in this first round of payments. A second round of checks will be announced by the state at a later date. 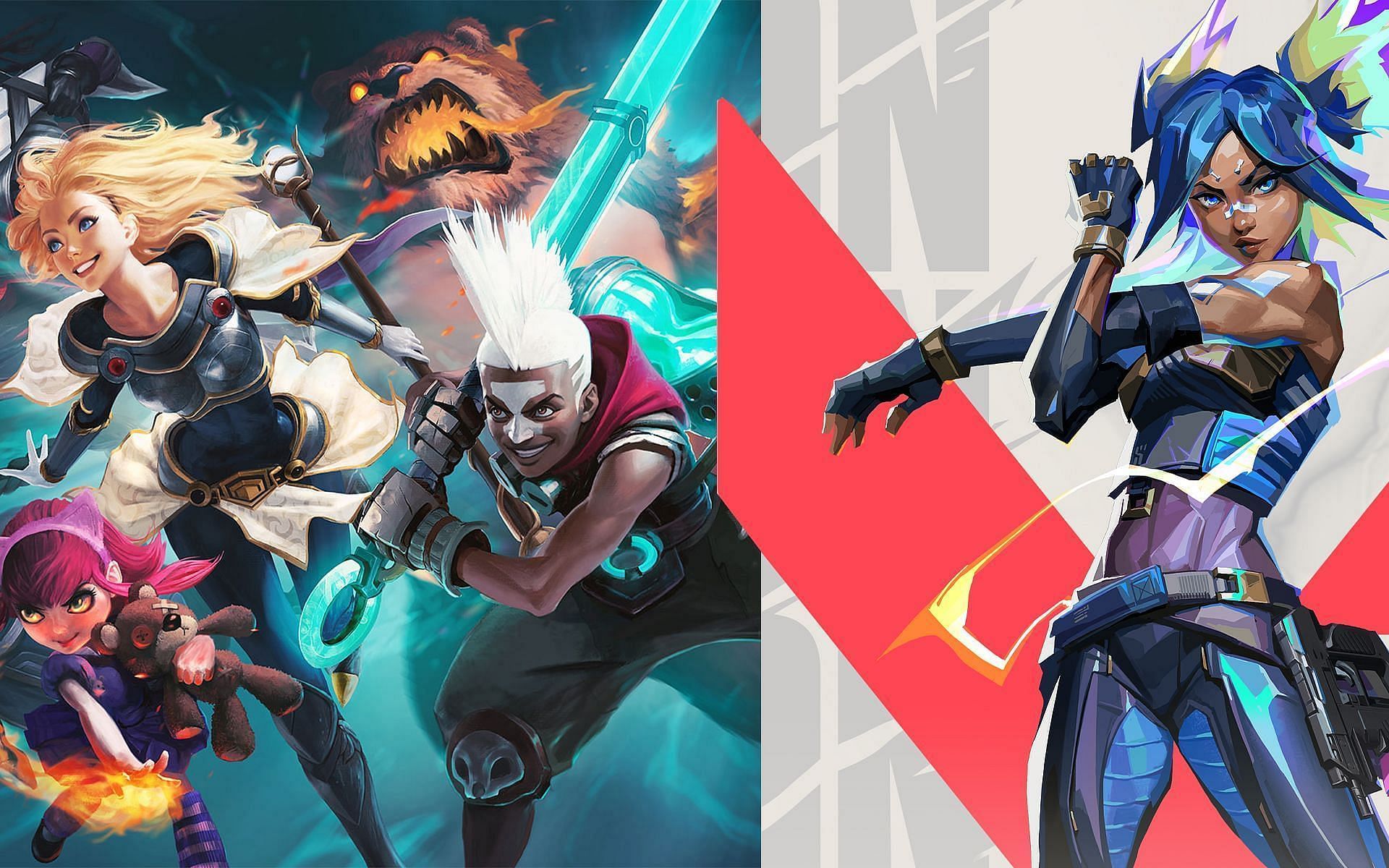 What Is Wage Theft? What To Do If It Happens To You – Forbes Advisor