Who is Dylan Walczyk? 3 things about men’s mogul Olympian

Bristol Mountain will be represented by two former athletes at the Olympic Winter Games in Beijing, China.

Dylan Walczyk, 28, who skied on Bristol Mountain’s freestyle team as a young boy, will compete in the men’s mogul finals Saturday morning.

Here are three things to know about the Rochester-area native.

Walczyk has already qualified for the men’s mogul final.

His 75.86 score in Thursday’s qualifying round gave him the 10th and final qualifying spot for the final.

Walczyk currently lives in Colorado, but was born in Bristol, Ontario County.

He was 8-years-old when he joined the Bristol Mountain Freestyle team as a mogul skier. He was 11 when he began beating kids much older than him, and moved to Colorado when he was 14 to focus on his training.

Walczyk has a decorated career

In 2013, Walczyk won his first World Cup medal when he earned bronze.

In 2020, Walczyk was the highest-ranked US mogul skier, and eighth in the world.

How to manage your mental wellbeing during the pandemic 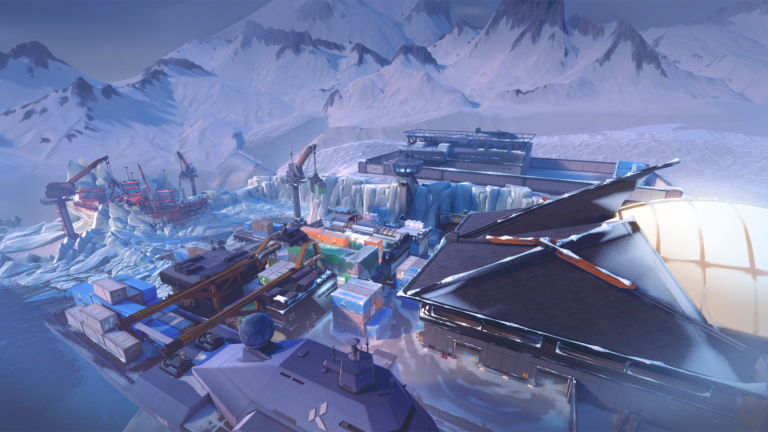 20% of working Americans regularly run out of money between paychecks