JACKSONVILLE, Fla. – The Jaguars have found their next head coach — Doug Pederson. So, why do they believe he’s qualified to take on the faltering franchise?

“Doug Pederson four years ago won a Super Bowl as head coach of a franchise in pursuit of its first world championship. I hope Doug can replicate that magic here in Jacksonville, but what is certain is his proven leadership and experience as a winning head coach in the National Football League. It’s exactly what our players deserve. Nothing less,” owner Shad Khan said in a release announcing Pederson’s hiring.

Pederson spent five seasons as the head coach with Philadelphia and went 42-37-1 with the Eagles in the regular season. He won two NFC East titles and reached the playoffs three times, including a Super Bowl 52 win over the Patriots. Backup quarterback Nick Foles engineered that 41-33 victory and parlayed that into a blockbuster free agency deal with the Jaguars in 2019.

It’s likely the hope of the Jaguars’ front office is that if Pederson could win with Foles, he will win with Trevor Lawrence.

Pederson was fired after the 2020 season and a 4-11-1 record. He didn’t coach last year, which made him Jacksonville’s first head coaching interview.

Pederson got his start in coaching at the high school level, going 40-11 in four seasons at Calvary Baptist Academy in Shreveport, Louisiana. He left the high school ranks for an offensive quality control coach position with the Eagles and worked his way up to quarterbacks coach before being hired by the Chiefs as their offensive coordinator in 2013.

Pederson has a reputation as an offensive-minded coach. He was credited with the early development of Eagles quarterback Carson Wentz and gets to work with another young passer in Lawrence.

Pederson himself also played quarterback for the Green Bay Packers, Miami Dolphins, Philadelphia Eagles and Cleveland Browns after originally being drafted by the Carolina Panthers in the 1995 expansion draft.

Pederson brings stability and NFL experience to a franchise left reeling by the stain and inexperience of Meyer.

Who is Dan Biggar's wife Alex and do they have children? 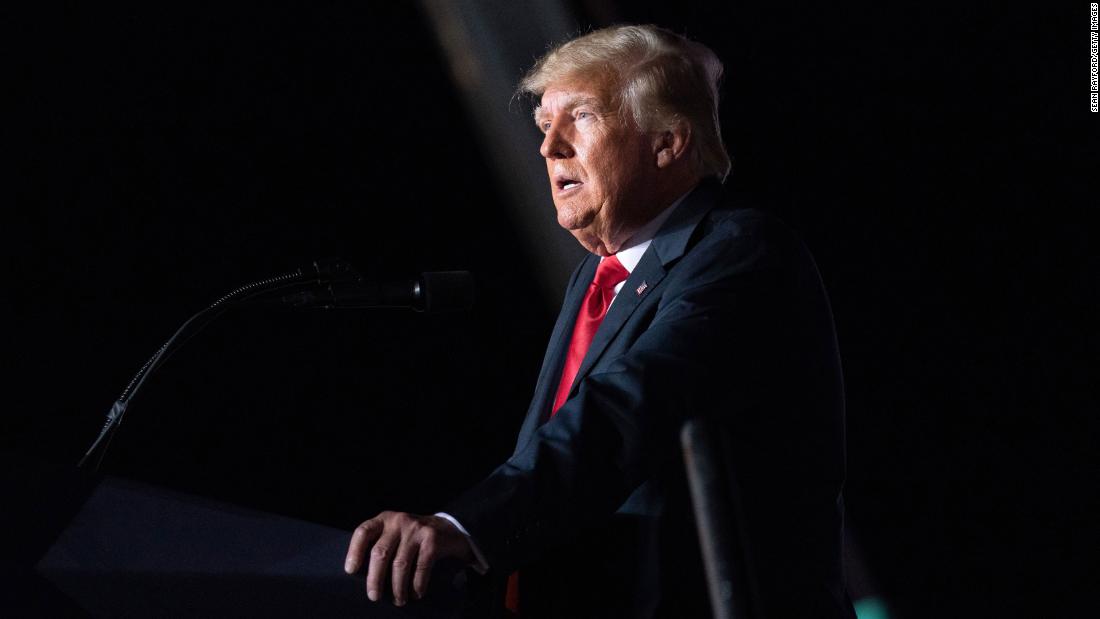 Our top ten picks of the week – Conservative Home