Who is Ben O’Keeffe, Six Nations referee for Scotland v England, and what history does he have with the teams?

The Calcutta Cup clash between Scotland and England on Saturday is already shaping up to be one of the tightest in recent memory. The man with the whistle at Murrayfield is Ben O’Keeffe, an official who has plenty of experience refereeing both England and Scotland, and he will have to be on his mettle on Saturday evening – especially with the news, which you can read about below, that England requested a law clarification from World Rugby just 48 hours from kick-off.

But who is O’Keeffe, and what history does he have with the two teams? Telegraph Sport explains all.

Who is Ben O’Keeffe?

O’Keeffe is a New Zealand referee and, somewhat fittingly, a qualified ophthalmologist who started officiating in 2008 at the age of 19. The 33-year-old made his way through the domestic ranks of New Zealand rugby, refereeing in the ITM Cup and Super Rugby, before refereeing the final between England and South Africa in the Junior World Championship in 2014.

He is an alumnus of Marlborough Boys’ College, which counts former All Blacks Anton Oliver and Leon McDonald among its former pupils.

Although this will be his first Calcutta Cup outing, O’Keeffe has refereed Scotland on several high-profile occasions, including their loss to Japan in the 2019 World Cup pool stages. In fact, his first ever ‘tier one’ appointment was a Scotland fixture, against Japan in 2016, and his inaugural all-tier-one match was Scotland’s win over Argentina in November 2016.

What is his history with England?

O’Keeffe refereed England’s win over Wales in the 2020 Six Nations, a performance which saw Eddie Jones accuse the official of bias. The Rugby Football Union was forced to apologise for Jones’ remarks.

The Australian claimed it was “13 against 16” in the closing minutes after England had Ellis Genge sin-binned and Manu Tuilagi shown a red card for a no-arms tackle in the 33-30 win.

Jones said of Tuilagi’s tackle: “This bit about where your arms are – what a load of rubbish. Manu was trying to kill the tackle. That’s the only thing he was trying to do. It’s absolute rubbish.

“At the end we were 13 against 16 and that’s hard. When you have got a three-man advantage, you are going to do some damage. That’s what happened. We had a numerical disadvantage, so it was tough.” 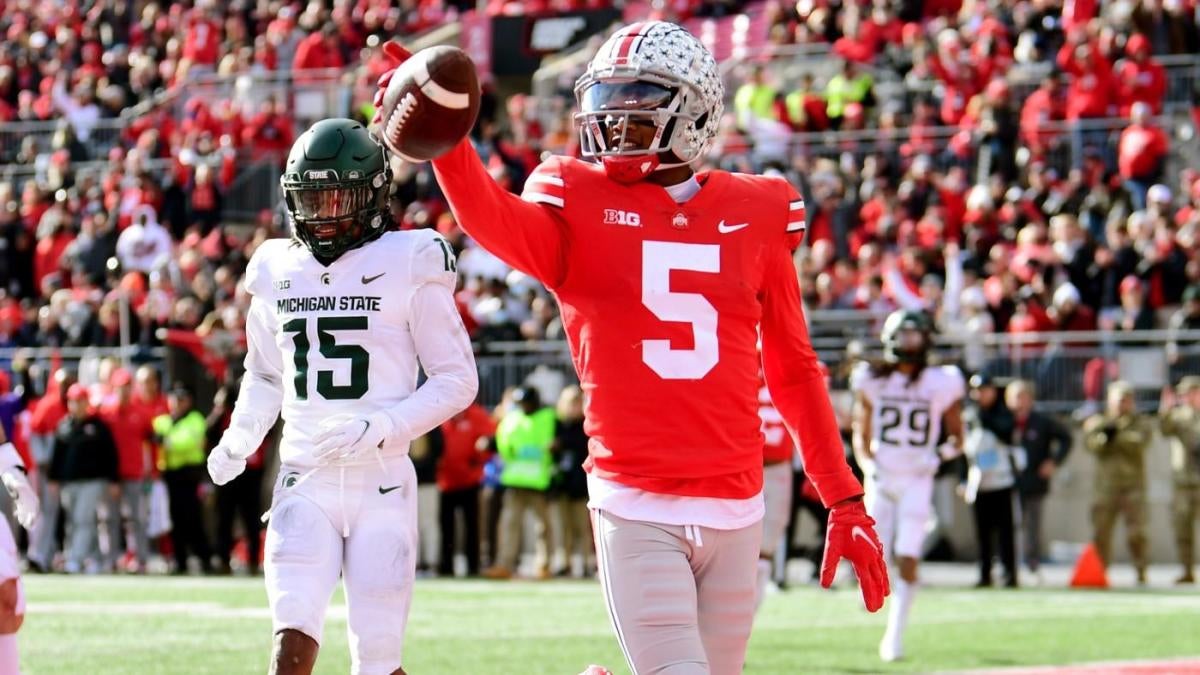