More than 200 human rights organizations are calling for a boycott of the Winter Games in Beijing over China’s human rights record.

The United States and some other countries have decided on a limited boycott, a diplomatic one in which officials will not attend the Games as spectators, but athletes will still participate under their country’s flag.

Why are so many groups protesting what they are calling the “Genocide Games”? What are the accusations against the Chinese government of Xi Jinping?

Here is a look at what the U.S. government, human rights groups and others say is occurring.

The Uyghurs are a Turkic-speaking ethnic group, about 11 million of whom live in the northwestern China region of Xinjiang. Most are Muslim. Since 2017, the Chinese government has imprisoned more than one million in a network of detention centers. There have been reports of torture, forced labor and involuntary sterilization; children have been separated from their parents. Documents leaked to the International Consortium of Investigative Journalists and published by NBC News reveal how the state is using personal data collected through searches, facial recognition cameras and other methods to control the population.

China has called the camps vocation training centers needed to fight extremism. The government has justified its treatment of Uyghurs and other Muslim minorities as necessary to prevent terrorism, such as the deadly knife attacks at a railway station in 2014 that killed more than 30. Chinese authorities blamed separatists from Xinjiang.

The United States and other countries accuse China of genocide and crimes against humanity.

Critics accuse China of reneging on agreements it made when the former British colony was returned to China in 1997. At the time, China promised that under a policy called “one country, two systems,” Hong Kong would be allowed to manage its affairs for 50 years, with freedoms not available on the mainland and a capitalist system. Free elections are a goal but Hong Kong is not a full democracy and its current leader, Carrie Lam, was handpicked by Beijing. She controversially backed the National Security Law and proposed another law that would have allowed extraditions to mainland China.

Hundreds of thousands of demonstrators marched in 2019 against the extradition law and later against police brutality, with some even breaking into the legislature and staging sit-ins at the airport. Protests turned into violent battles with police.

The coronavirus forced the demonstrators to take a break in 2020 and when they began again police arrested nearly 200 people. In 2021, The Associated Press reported, a pro-democracy media outlet closed, opposition candidates were blocked and activists fled or were jailed.

“As the days of 2021 dwindled, so did any remaining traces of democracy in Hong Kong,” AP wrote.

Tibetan activists say that China has been trying to destroy Tibet’s language, culture and religion since it invaded in 1950. An uprising in 1959 was crushed and the Dalai Lama fled to India.

The Chinese government claims that Tibet has been part of China for centuries, while Tibetans point to periods when Tibet ruled itself.

China has imposed restrictions on cultural and religious freedom and has refused to talk with the Dalai Lama, who has proposed that Tibet have control over its domestic affairs but leave China in charge of its foreign affairs and defense.

The Tibet Action Institute says China has separated up to 900,000 children from their families and has forced them into boarding schools. The schools are the cornerstone of Xi Jinping’s efforts to eliminate Tibetan identity, the network says.

When China hosted the Olympics in 2008, Tibetans protested in the Tibetan capital, Lhasa, and began a new campaign of resistance.

This dispute goes back to the civil war that broke out in China after World War II between the Chinese Communist Party and the Kuomintang, or Nationalist Party.

China insists that Taiwan is part of its territory and says it will eventually be unified with the mainland, by force if necessary.

But the island has a democratically elected government, and the president currently in office, Tsai Ing-wen, has said China must “face reality.”

The United States recognized the People’s Republic of China as the sole legitimate government of China in 1979.

Tsai, of the Democratic Progressive Party, beat an opponent from the Kuomintang, which is seen as more friendly to the mainland.

China has recently increased pressure on Taiwan militarily and politically, including flying fighter jets near the island. 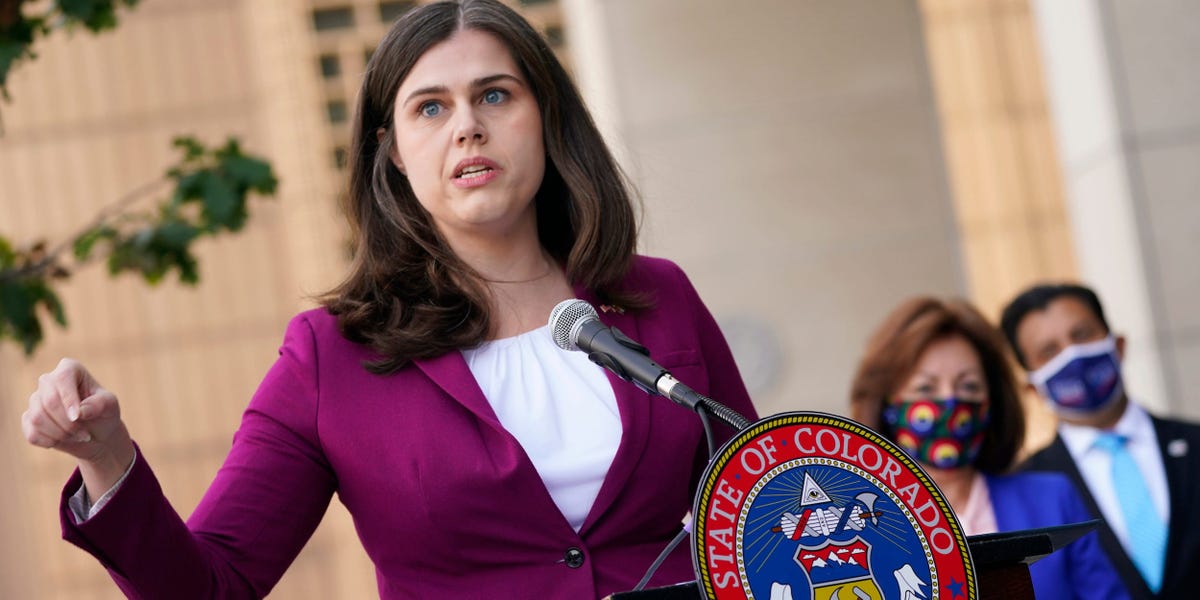 Houston vs. Illinois in Second Round of NCAA Tournament – NBC Chicago

Mikaela Shiffrin Olympics schedule: How to watch the skiing star go for gold in Beijing