Barney Walsh, who has just confirmed he’s in a relationship with former Miss World winner, Stephanie Del Valle Diaz, is back on our screens alongside his dad, The Chase presenter Bradley Walsh.

Starring together in the fourth series of Bradley & Barney Walsh: Breaking Dad, the pair will embark on a trip across Europe visiting countries such as Croatia, Hungary, Poland, Denmark, Sweden and Norway.

Season four, consisting of six 30-minute episodes, will air on ITV on 17 January at 8pm.

But who are Barney Walsh and his new love interest Stephanie?

Who is Barney Walsh?

Barney Walsh, 24, is the son of Bradley Walsh and choreographer Donna Derby. He has a half-sister Hayley from one of Bradley’s previous relationships.

According to his talent agency, Curtis Brown, he is an “exciting new, up and coming actor” who has credits in Guy Ritchie’s King Arthur: Legend of the Sword with the role of Young Arthur, and television dramas such as Doctors, and Law and Order.

In 2021, Barney Walsh starred in TV series, The Larkins, a comedy-drama adapted from the novel The Darling Buds of May by H.E Bates.

Walsh trained at the Guildhall School of Music and Drama and is a skilled pianist who played on Tonight on the Palladium.

Other than appearing alongside his father on Breaking Dad, Walsh worked for Miss World and toured with the Beauty With A Purpose project.

He also acts as a patron for children’s cancer charity Smiles with Grace.

Who is Stephanie Del Valle Diaz?

Barney met Stephanie after hosting one of the Miss World competitions in 2017 and fans often speculated that they were more than friends. They have now ‘confirmed’ their relationship on Instagram.

She is currently attending Pace University in New York City, where she is studying Law and Communication. She was also a muse for Puerto Rican fashion designer Carlos Alberto.

A source told The Sun that Stephanie and Barney, “ started out as mates”.

“They get on really well and know they’re both young in their careers so give each other space to pursue their dreams.

“This is set to be a big year for them.”

Thank you for reading. NationalWorld is a new national news brand, produced by a team of journalists, editors, video producers and designers who live and work across the UK. Find out more about who’s who in the team, and our editorial values. We want to start a community among our readers, so please follow us on Facebook, Twitter and Instagram, and keep the conversation going. 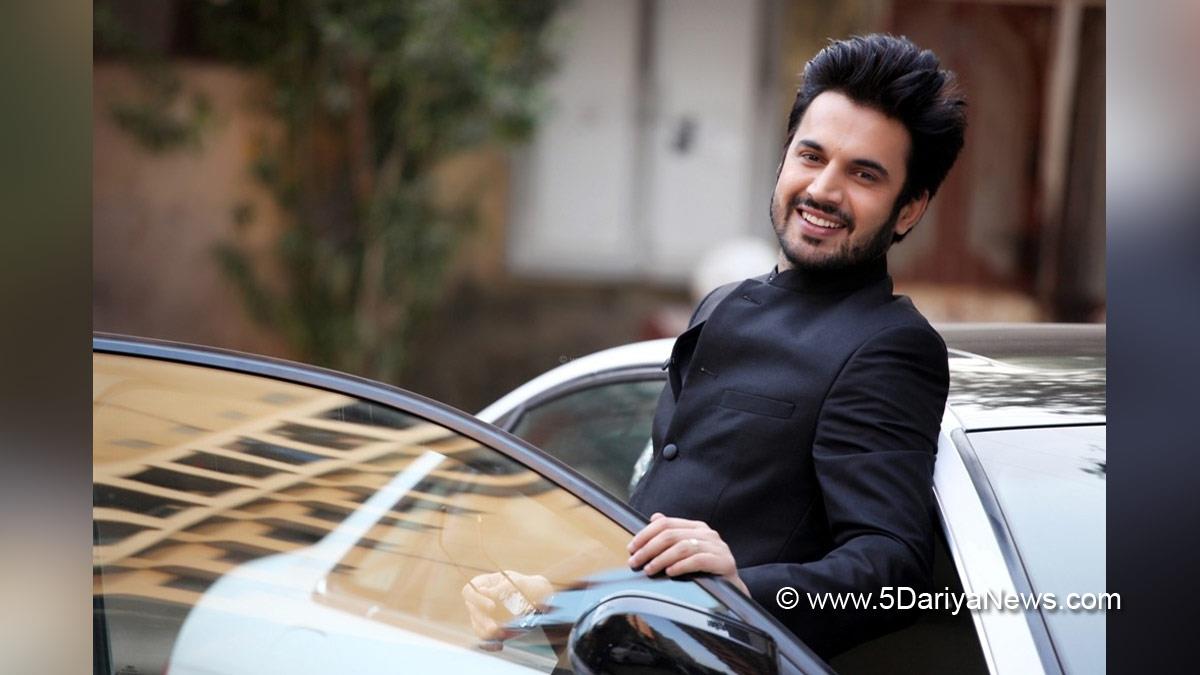 Ajay Singh Chaudhary talks about playing a gangster in ‘Bhaukaal 2’

Is Rocket League Getting Shut Down?