When Ukrainian Music Wasn’t Under Threat, It Thrived

The two organizations battled it out for several years, all while Stalin’s government is increasingly cracked down on modernist culture. In 1932, they were both dissolved, and the Russian Association of Proletarian Musician’s aesthetic values ​​formed the basis for the Union of Soviet Composers. Roslavets was exiled to Tashkent, Uzbekistan, where he conducted a secondary school band for two years. The state is increasingly censored and censured modernist music, with composers often facing dire consequences if accused of what it saw as Western decadence. The Leontovych Music Society — as well as its successor, the All-Ukrainian Society of Revolutionary Musicians — was all but lost to history.

A group of Ukrainian musicians and critics, however, are working to change that, with efforts like Ukrainian Live Classic, an initiative for the promotion of Ukrainian classical music around the world. Containing the scores and sounds of Ukraine across the past several centuries, the organization’s smartphone app serves as a sort of digital repository of the country’s musical history. As the whole world has its eyes on the country, the initiative allows artists and scholars outside Ukraine to perform and learn about this music.

And narratives matter, perhaps now more than ever. “The idea that ‘culture is beyond politics,'” Morozova, the music critic, said, “has long been promoted by those who put culture at the service of ideology and war crimes.” Performing music by canonical composers like Tchaikovsky or Shostakovich, she suggested, obscures the realities of Putin’s Russia. Instead, she argued, their music has become a sort of “cultural weapon” that serves to “make Russia attractive to Europeans.”

Ukraine’s absence from stages and scholarship from Western Europe and the United States is a product of these politics, Sonevytsky, the ethnomusicologist, said. “This is an excellent moment to think about why we attach the term ‘greatness’ to Russian, but not Ukrainian, culture,” she said. “There is a kind of exceptionalism that empires produce and make seem virtuous that smaller countries, depicted as the ‘threatening nationalists’ on the border, are denied. So why do we only know composers who we consider to be ‘great Russian’ composers?”

She paused, letting out a deep sigh, then added: “It’s all Russian soft power on the global stage.”

Gabrielle Cornish is assistant professor of musicology at the University of Miami’s Frost School of Music, where she researches experimental music in the Soviet Union after Stalin. 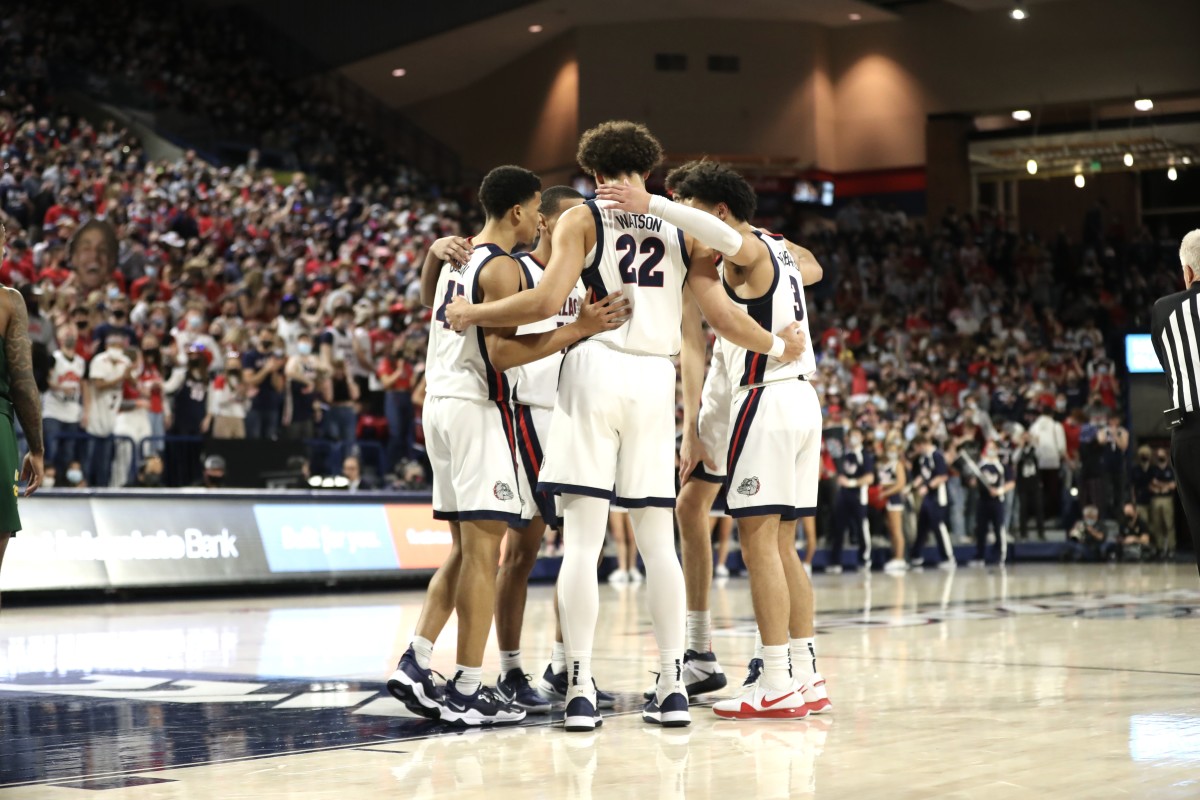 How to watch Gonzaga Basketball vs LMU

5 THINGS TO KNOW: What is the Uninsured Vehicle Enforcement Diversion Program? | Local News

How to watch NFL Honors on abc27