When Is Virgin River New Season Coming Out?

Virgin River new season is ready for release with post-production almost done. Hence, the makers are expecting to release it as soon as possible and the fans are eagerly waiting for the season to come out.

Alexandra Breckenridge and Martin Henderson’s popular romantic series Virgin River will definitely be having a season 4. But the makers are trying to tease the audience by not revealing any official information. However, the cast members of the show have been hinting towards a prominent 2022 release. The cast and makers are creating the air of suspense around the Netflix web series which somewhere means that the new season will be more intriguing than the previous three.

Virgin River New Season: What Season 4 Holds For The Fans?

Virgin River is based on Robyn Carr’s novel series by the same name, co-produced by the novelist along with Jocelyn Freid, Roma Roth, Sue Tenney and Christopher E Perry. All three seasons have had 10 episodes each and the pattern will continue in the 4th as well, unraveling a new set of reactions and consequences to Mel’s “I am pregnant” lines at the end of the season 3. How did we reach here, you ask? Let’s take a quick rewind to what had happened till now.

Virgin River is the story of a nurse practitioner, Mel Monroe. She shifts from New York city to a small town, Virgin River, in search of a job. She was offered to work as an assistant to Doctor Vernon Mullins of Virgin River. Hopeful to start a new life in a new town, Mel moves to the town only to feel unwelcome. Doc Mullins is not happy with her hiring without his approval and the locals too don’t seem as pleased. After going through a rough patch, she decides to leave the town but is stopped when she finds a baby abandoned at the Doctor’s porch.

The series takes a turn of events unleashing new relations and unveiling the past ones and their traumas. We see breakups, patch-ups, abusive relations, dilemmas, pregnancy, abortion, miscarriage and a whole bunch of heart wrenching but fully engaging emotions that will keep you hooked to the screen. Every episode of the season three ended with a cliffhanger and a question that will hopefully be answered in Virgin River new season.

Spoiler Alert : If You Haven’t Yet Watched The Season Three

Our favourite couple, Mel and Jack, the bar owner in Virgin River town, have also gone through one heck of a love journey finally having a happy romance by season three. However, Mel gets to know that her IVF that happened in New York, succeeded and that she is pregnant. This puts Mel and Jack’s relation at a crossroad as how should she tell him and what would be his reaction. The last episode of the previous season ends with Mel finally revealing to Jack about her pregnancy adding a “I don’t know who is the father” with it.

And what makes it even more exciting is that the series will also be having a fifth season. With two seasons of Virgin River in line, the audience are expecting a lot more drama, expected romance, love stories and revelations incoming that can not be contained in a single season. The audience wants to know more about Mel and Jack’s relationship and what it turns into.

Meanwhile, the release of Virgin River new season is expected to be in the second or third quarter of 2022. Actor Martin Henderson had earlier shared the photos from shoots of the season 4 and also the post production glimpse in the beginning of the year. Now all that we want is for Netflix to stop agonising us and give us a full and final date.

When Is The adidas Yeezy Foam RNNR Onyx Release Date? Here's What We Know 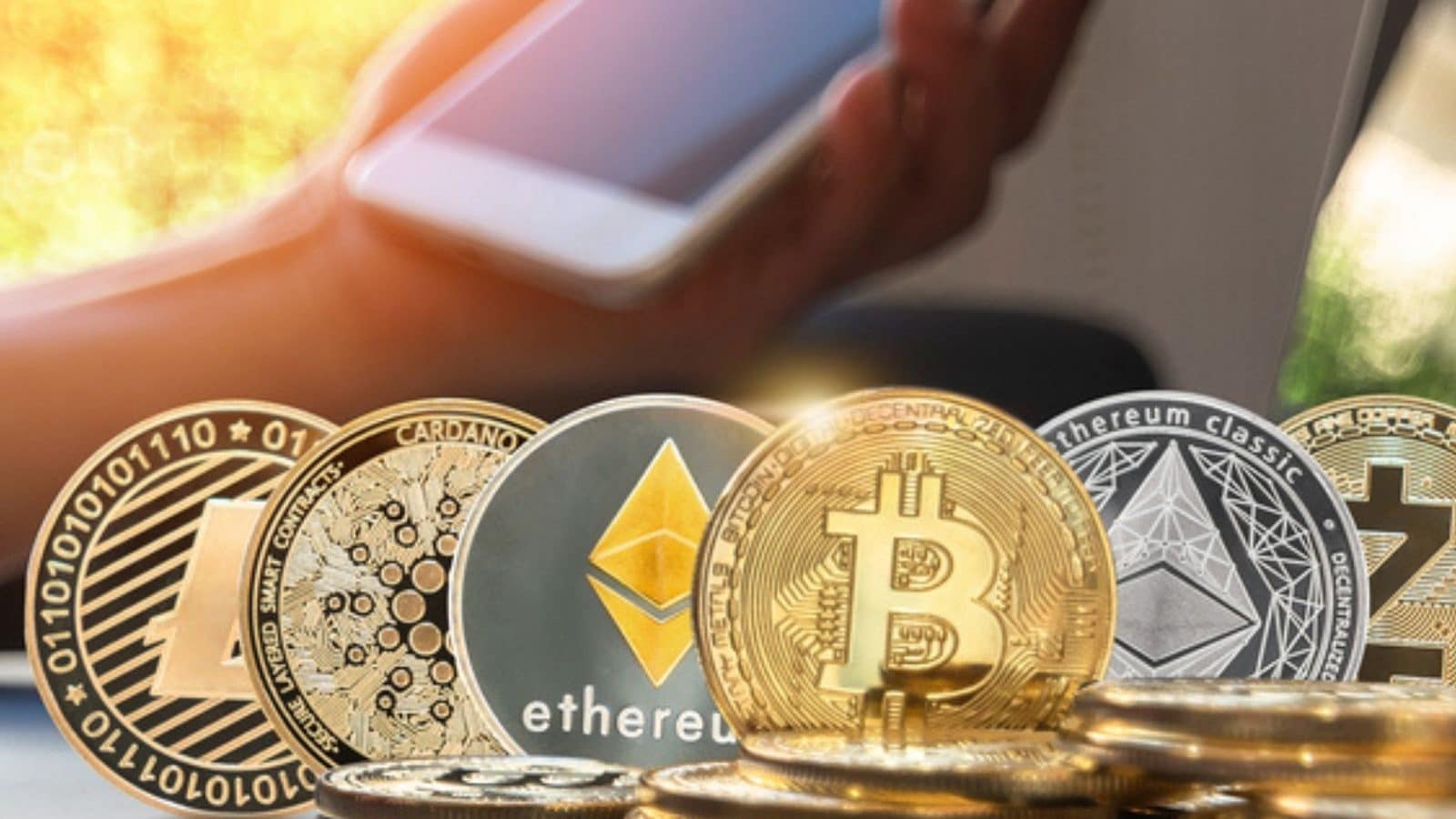 Cryptocurrency Recurring Buy by CoinSwitch: What is it? How to Use it to Get Good Returns – News18

Starlink Starter Kit: How to Get It and Set It Up