When is the Senior Bowl in 2022? Date, TV channel, schedule, and rosters

The must-attend event of the pre-NFL Draft circuit, the 2022 Reese’s Senior Bowl is finally here. Quarterbacks took center stage, but other players had impressive performances during a rain-soaked three days of practice. Here’s everything you need to know about this year’s 2022 Senior Bowl.

The 2022 NFL Draft very well may not see a quarterback selected first overall. In fact, there may not be a quarterback taken in the first 10 picks. Still, if the Senior Bowl performance is any indication, there is promise in this class of quarterbacks.

Heading into the Senior Bowl with much to prove, two quarterbacks really stood out above the rest: Liberty’s Malik Willis and UNC’s Sam Howell.

Willis was the most effective quarterback of the bunch, routinely displaying elite arm talent and even better footwork. Howell, however, had his moments as well. He was accurate with the football and certainly raised his stock the most of the group.

As good as Willis and Howell were during the week of practices, Carson Strong and Kenny Pickett essentially cemented their statuses as first-round quarterbacks themselves. Western Kentucky’s Bailey Zappe had quite a performance as well, standing tall next to a group comprised of five of the top six quarterbacks in the NFL Draft.

And then there was Desmond Ridder, who had a poor showing on Day 1 of practices. Ridder calmed himself, took to coaching, and had a better Day 2 before ultimately showing promise the rest of the way. The quarterback class is an interesting but small part of the 2022 NFL Draft that just received some clarification on who may be the best overall prospect.

The initial list of Senior Bowl rosters certainly was impressive. That being said, they improved during the week with late additions, including Ole Miss EDGE Sam Williams and Oregon S Verone McKinley III.

How to watch the 2022 Reese’s Senior Bowl 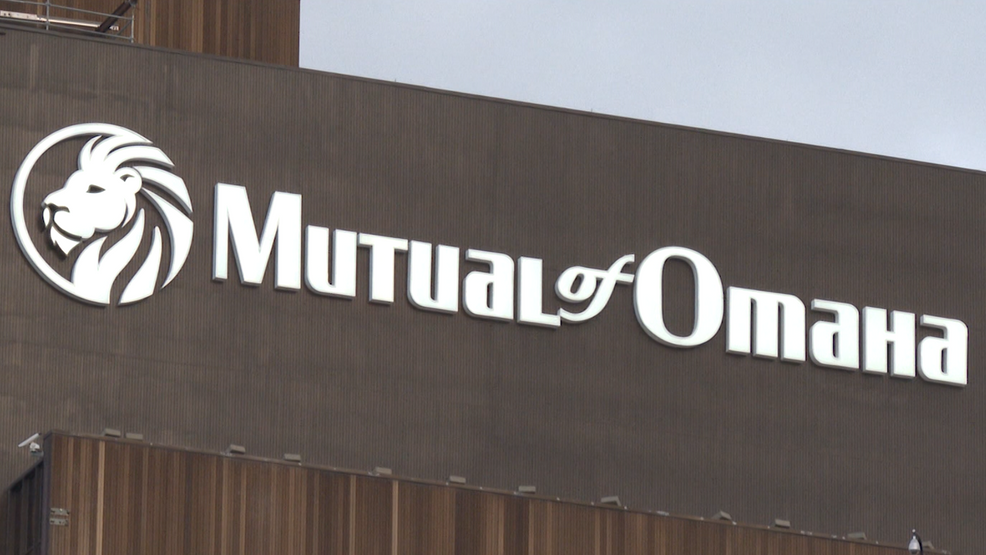 What is a land swap, and why is the City of Omaha doing it? – fox42kptm.com

Groundhog Day 2022: Here’s how to watch from home

Five books every entrepreneur must read