When is the Scottish Cup fifth round draw – how to watch, Hibs & Rangers in the draw

The draw for the fifth round of the Scottish Cup takes place on Saturday evening. (Photo by Alan Harvey / SNS Group)

We’ve already had two fixtures take place with Hibs edging past Cove Rangers thanks to Kevin Nisbet’s extra-time strike at Easter Road on Thursday night. It was a nervy night for Shaun Maloney’s men but they did the job in the end and are in the hat for the fifth round draw.

They are alongside Rangers who made light work of Stirling Albion on Friday night. They ran out 4-0 winners at Ibrox with two goals in either half. James Tavernier scored from the spot, while Cedric Itten got on the scoresheet having returned from his loan in Germany. Fashion Sakala added a late fourth but it was the opening goal which was most memorable with teenager Alex Lowry finding the back of the net with a lovely finish on his debut.

Now attention switches to Auchinleck where Talbot host Hearts in the early kick-off. The Tynecastle Park side were famously knocked out by Brora Rangers last season. There are 12 games kicking off at 3pm with another four non-league sides in action.

The final fixture comes from Alloa as the Wasps host Celtic at 5.30pm.

So, when is the draw for the fifth round?

It will be held today [Saturday]. There is no specific time for the draw but it will take place after the Alloa v Celtic game. It should be noted there are no replays so if the game goes to extra-time fans will face a wait to find out who their team has got in the next round?

The draw will be broadcast live. The Alloa v Celtic is live on Premier Sports who will bring coverage of the draw. With it being a subscription service, fans without access can follow it on Premier Sports’ Twitter account where it will also be live.

Currently, Hibs and Rangers are in the draw. They will be joined by the winners of Auchinleck Talbot v Hearts before the 3pm games kick-off.

The eight ties featuring the 16 winners from round four are scheduled to take place on the weekend of Saturday, February 12. However, expect four fixtures to be moved for television coverage.

What Is The Ownership Structure Like For BIT Mining Limited (NYSE:BTCM)? 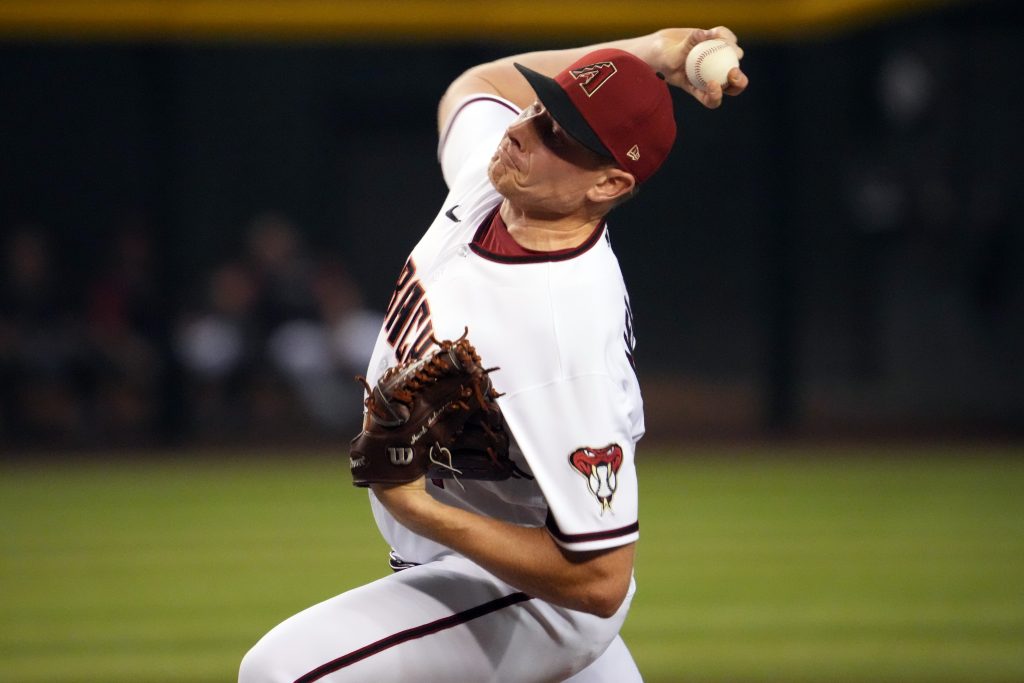 How to Download From Google Docs on Desktop or Mobile

Balkovec out ‘to be a visible idea’ in baseball