When is the release date of AI: The Sominum Files – nirvanA Initiative? – Gamepur

Set a few years after the original game, you play Mizuki who now works for ABIS. She’s taken on a case dubbed as the Half Body serial killings, a series of murders of where the different halves of peoples’ bodies are left at the crime scene. Six years ago, she discovered the right half of a corpse but the left side was never found until six years later. Despite the long time that has passed, the body doesn’t have any signs of decay. Now Mizuki and her AI partner Aiba are tasked with solving this bizarre case and the mysterious nirvanA initiative. Much like the first game, it appears that players will dive into different characters’ Somniums to try and piece together information about the case. Fans of Uchikoshi’s work can expect a bizarre mystery full of twists and turns that’ll have players guessing until the end.

AI: The Somnium Files – nirvanA Initiative will be released June 24, 2022, on Nintendo Switch, PlayStation 4, Xbox One, and Steam.

Democrats, want to defend democracy? Embrace what is possible. 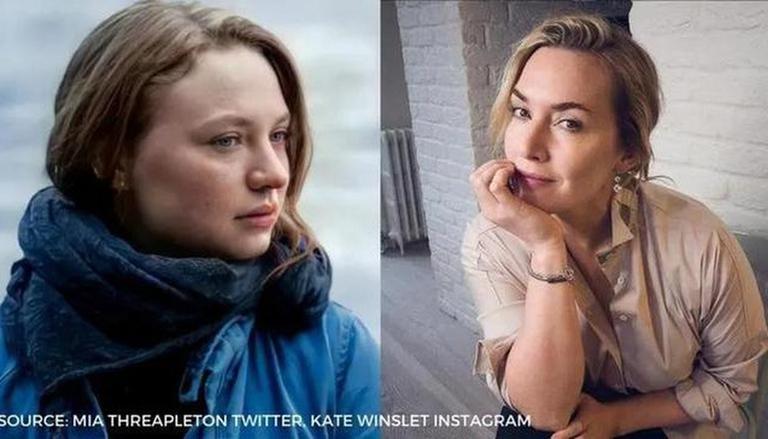 This One Simple Move Made It Easier to Save Money

What is Keystone Correction for Projectors? And Why You Should Avoid It