When is the Next Steam Sale? Valve Reveals Summer Sale Dates, More

When is the next Steam sale? Although it typically follows a rough seasonal schedule for its sales, Steam doesn’t usually release specific dates for sales until the events themselves kick off. That’s suddenly changed, as Valve opted to share the entire sale schedule through July 2022 on Tuesday.

The next Steam sale will be the Next Fest, which begins Feb. 21 and runs through Feb. 28. That event will focus on upcoming games, with developers hosting live streams throughout and demos for players to try. After that, the platform will have roughly one or two sales each month up through the beginning of summer. Here’s the schedule Valve shared Tuesday.

The biggest sale on the list is undoubtedly the Steam Summer Sale, a blockbuster sales event that legions of PC gamers look forward to each year.

Steam has also opted to change some of its rules around discounts. Right now, games on Steam can only have their prices discounted once every six weeks. Starting March 28, that cooldown period will shrink to four weeks, making it possible for games to go on sale more often. The only exceptions to this rule are the four Steam-wide seasonal sales: the Summer, Autumn, Winter and Lunar New Year sales. The last of these four is currently ongoing.

When is the Halo Infinite Roadmap Releasing? 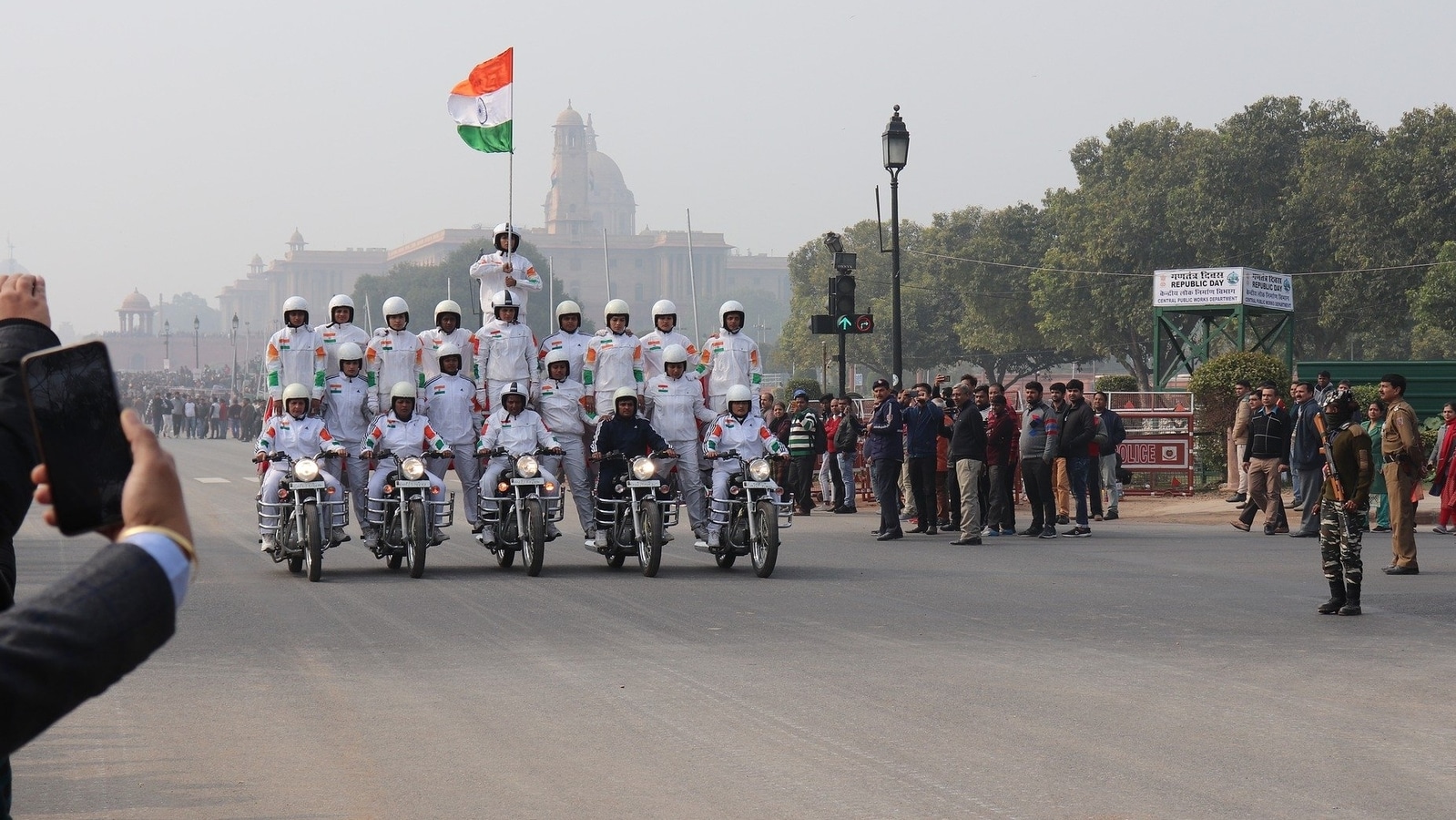 Send best wishes to friends, here is how to download