When is the 2022 Winter Olympics opening ceremony? Here’s how to watch.

STATEN ISLAND, N.Y. — It’s almost time to watch athletes compete in a variety of sports during the 2022 Winter Olympics.

The opening ceremony of the 2022 Winter Olympics will take place on Friday, Feb. 4, at National Stadium, also known as “The Bird’s Nest” in Beijing, China. The stadium previously hosted the opening and closing ceremonies of the 2008 Summer Olympics. However, the stadium won’t host any sporting competitions during the winter games this year.

Competition begins two days earlier, with the Round Robin stage of the Mixed Doubles Curling on Wednesday, Feb. 2.

But for many, the opening ceremony marks the official beginning of the games. NBC will provide unprecedented full-day coverage of the event on Friday on NBC and its streaming service Peacock.

The broadcast network will present more than 2,800 hours of coverage across NBC, Peacock, USA Network, CNBC, NBCOlympics.com and the NBC Sports App when the 2022 Winter Games begin. As with recent Winter Olympics, NBC will feature 18 nights of primetime coverage, starting Thursday, Feb. 3, the night before the opening ceremony.

USA Network, the new home for many of NBC Sports’ biggest events, will be the cable home of the games, providing coverage from Feb. 2 to 20.

And Peacock will livestream all Winter Olympics coverage for its premium tier customers and immediately host replays of all competitions so that fans won’t miss a moment.

Here’s a recap of what to know for the 2022 Winter Olympics and the opening ceremony.

When: The official beginning of the games — the opening ceremony— is on Friday, Feb. 4.

Where: National Stadium in Beijing, China.

How to watch on cable: NBCUniversal will provide full-day coverage of the opening ceremony on NBC and Peacock.

The day-long coverage will culminate with an enhanced primetime presentation of the Opening Ceremony, from 8 to 11 p.m. on NBC and Peacock, with a special focus on the athletes of Team USA in addition to the traditional performances, pageantry and Parade of Nations that make the Opening Ceremony one of the most-watched events worldwide.

How to watch Olympic games: The Olympics will be televised nationally on NBC, USA Network and CNBC. Check your local listings to see what TV channels are in your area.

Other ways to watch: You will also be able to watch the games on NBCOlympics.com and the NBC Sports App. You can also stream the games live on Peacock Premium, NBC’s streaming service that is available for $4.99 a month, or $49.99 a year.

If you don’t have cable or Peacock, consider other paid services like fuboTV, Hulu + Live TV, YouTube TV, Sling TV and DIRECTV STREAM.

Olympic viewing guide: Viewers can find exactly what they want to watch by going to NBCOlympics.com/Schedule for a comprehensive and always up-to-date viewing guide for both TV and streaming coverage. 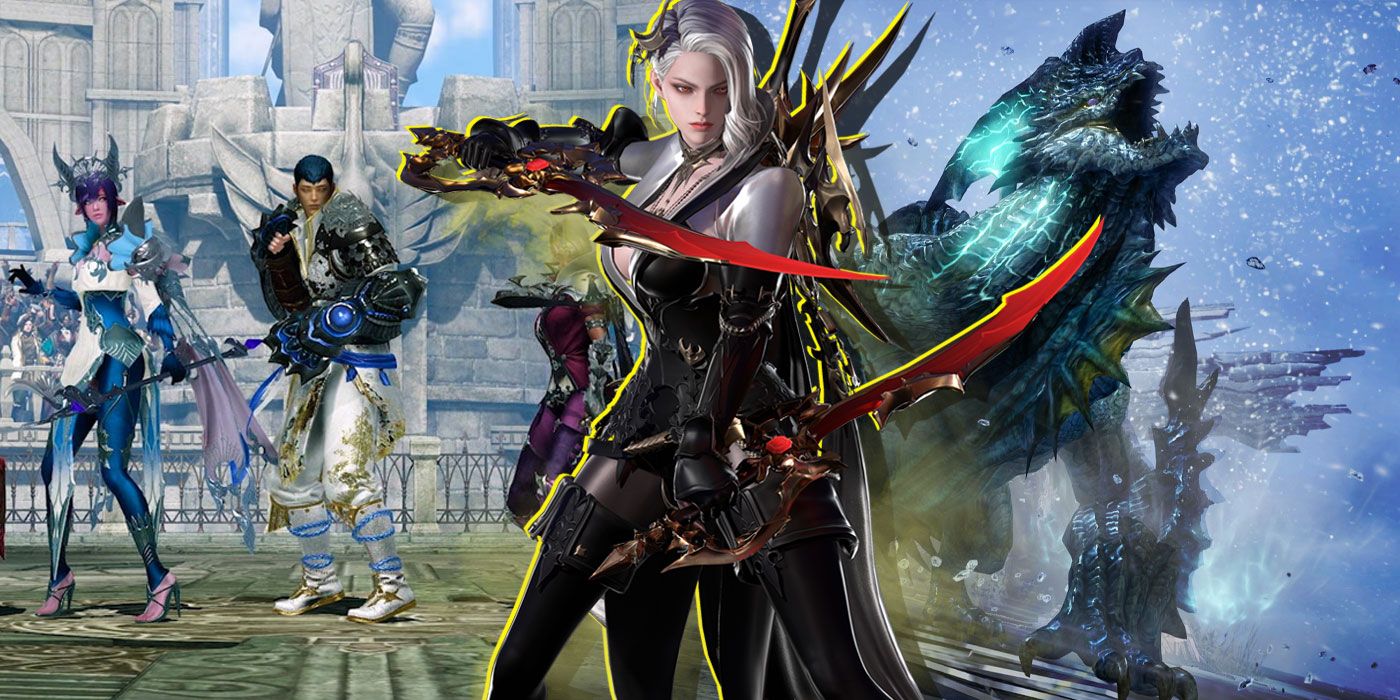 How to Play Lost Ark Early

How to watch Suspicion on Apple TV+