Your guide to everything you need to know about Super Bowl 56—When, Where, Time, How to Watch, Halftime Performers, etc.

When is the Super Bowl?

What Time Does the Super Bowl Start?

Super Bowl 56 will kick off at 3:30 PM local time (PST)/6:30 PM EST. Start times between five and six o’clock eastern have been pretty standard since the late 1970s. The first-ever Super Bowl started at 4:15 PM, and for the next 10 years, kickoff times remained in the afternoon, starting as early as 2 PM EST in 1971.

Where to Watch the Super Bowl on TV?

Super Bowl 56 will be broadcast on NBC. Streamers can also watch the Super Bowl this year on Peacock, NBC’s own streaming service, or the NBC Sports website and app. NBC is also available on Sling TV, fuboTV, Hulu with Live TV, AT&T TV or YouTube TV.

Where to Stream the Super Bowl?

Streamers can watch the Super Bowl this year on Peacock, or the NBC Sports website and app. Again, if you plan on streaming, you may not need Peacock if you are currently subscribed to one of the aforementioned streaming TV services.

How Many Fans Will be in Attendance at the Super Bowl?

Located at SoFi Stadium in Inglewood, California, Super Bowl LVI will have the brand-new venue packed to the brim. The capacity crowd expected on Sunday will swell to just over 100,000. This will be a stark contrast to last year’s game in Tampa where the crowd was limited to 22,000.

Who Will Performs at the Super Bowl Halftime Show?

As always, the Super Bowl halftime show will draw on some local names with Dr. Dre, Snoop Dogg and Kendrick Lamar. They will be joined by Eminem and Mary J. Blige. Additionally, deaf musicians Sean Forbes and Warren “Wawa” Snipe will perform the halftime show in American Sign Language, a first for the event.

DraftKings: Bet $5, Win $280 in Free Bets if Either Team Wins the Super Bowl

This article is intended for entertainment purposes and adult users only. Call 1-800-GAMBLER if you have a gambling problem.

2022 Super Bowl commercials: Which movie trailers and TV spots will you see during the big game? 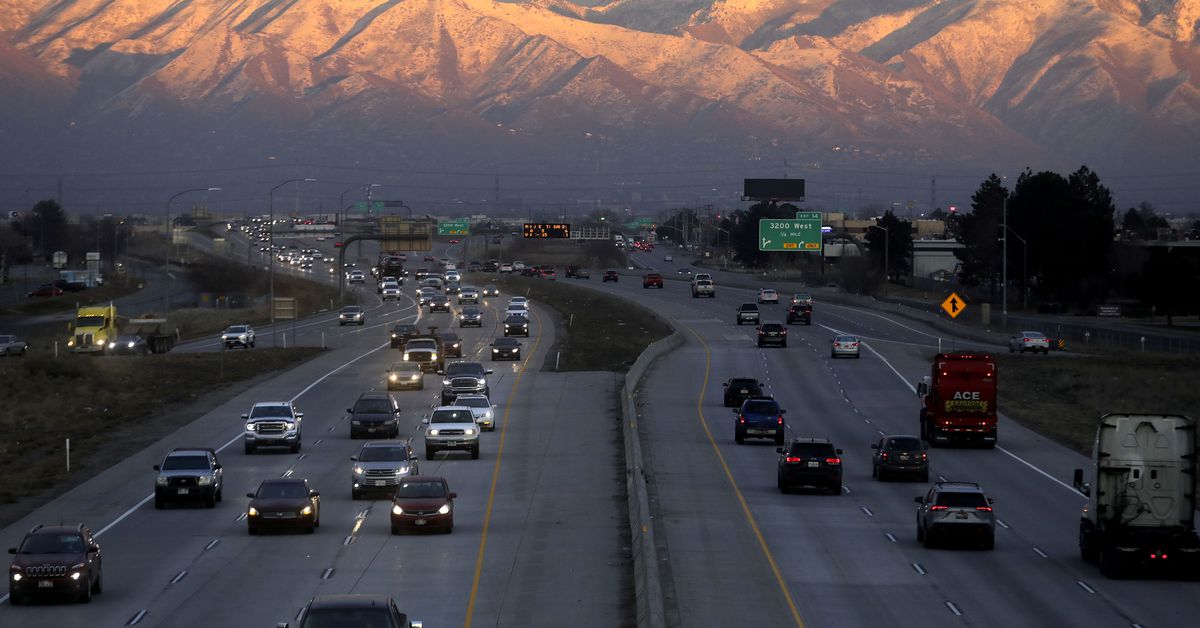 When is the best time to drive in Utah? How the pandemic has changed the commute