When is Space Force season 2 coming on Netflix?

Space Force is an American comedy series produced by Greg Daniels and Steve Carell, it’s currently streaming on Netflix. Space Force is a workplace comedy-drama series about a group of professionals entrusted with developing the United States Space Force, the sixth branch of the US Armed Forces.

It is a parody of a real-life military unit that was established in late 2019. Mark, an Air Force general, mocks the idea of forming the Space Force until he is appointed as the first Chief of Space Operations. He and his crew are in charge of the base, with the purpose of putting “feet on the moon” in accordance with the President’s objectives.

While the majority of the President’s administration views the Space Force as solely military, Mark Naird’s team sees prospects in scientific study, producing a lot of friction. Competition from other countries making space breakthroughs further complicates the situation. On May 29, 2020, it was released on Netflix with mixed reviews. It got renewed for a second season in November 2020.

Space Force arrived in May 2020. Even though Space Force received mixed critical reviews, fans admired the Netflix original comedy series. The viewers have been waiting for the second season since the debut of the show in May 2020.

There is no word on how many episodes will be in season 2, but in comparison with last season, the guess is that there will be at most 10 episodes in the future season.

When is Space Force season 2 be in production?

The filming of the new season of Space Force was postponed due to the ongoing COVID-19 lockdowns. But, director Ben Schwartz shared a photo from season 2 filming. The program also decided to relocate its production to Vancouver in order to save the budget. Between the completion of production and the premiere of season 1, there was a four-month wait. If season 2 follows the same pattern, Space Force might return in the early months of 2022.

As soon as we have more updates, we’ll update this page!

PRESCRIPTION PRICE HIKE: How to check whether your prescription drug prices will increase in 2022 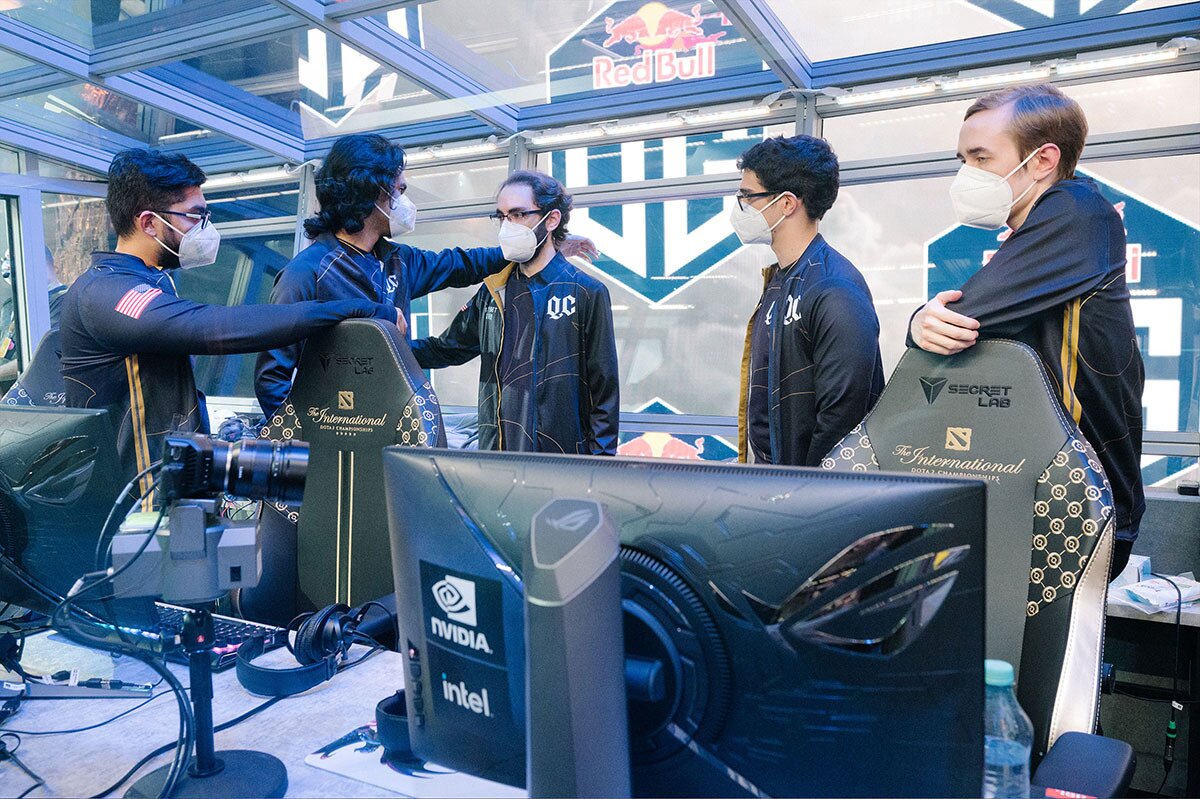 Ariana DeBose Has Two Very Exciting Movies in the Works!