Shrove Tuesday and Ash Wednesday are dependent on when Easter falls. Easter Sunday is celebrated following the first full moon after the Spring Equinox, which is always between March 22 and April 25. This year’s Easter celebration is almost as late as it is possible for Easter to be – so what about Pancake Day, when does that take place?

Shrove Tuesday falls the day before Ash Wednesday, the start of Lent for Christians around the world.

The celebration normally falls between February 2 and March 9 each year, depending on when Easter takes place.

This year Shrove Tuesday falls on March 1, considerably later than in 2021 when it was on February 16.

This means that Ash Wednesday will be March 2, and then Easter Sunday falls on April 17.

The Easter bank holiday weekend in 2022 begins with Good Friday on April 15 and ends with Easter Monday on April 18.

Why are they called Shrove Tuesday and Ash Wednesday?

The name Shrove Tuesday comes from the word shrive, which refers to the confession of sins in preparation for Lent.

Ash Wednesday is so-called because of the ashes that were traditionally sprinkled onto sinners in Roman times.

In the modern Catholic church ashes in the shape of the cross are applied to the foreheads of worshippers on Ash Wednesday.

READ MORE: When does Spring start? The exact date of the March Equinox

Shrove Tuesday is a perfect opportunity to cook up some tasty pancakes, but traditionally this was a day to feast and celebrate before Lenten fasting began.

Christians were often expected to abstain from certain foods during Lent, and even now people use it as an excuse to give up junk food or unhealthy habits temporarily which they can then enjoy again on Easter Sunday.

It is also known as Pancake Day in many European countries, as foods such as sugar, fat and eggs were forbidden during Lent and making pancakes was an excellent way to use up leftovers.

Some of the most significant dates for Christianity are Shrove Tuesday, followed by Ash Wednesday which is the start of the 40-day Lent period, and then Easter Sunday which marks the end of Lent.

When does winter end? Exact day spring 2022 starts explained [EXPLAINED]
February half term dates: The number of weeks until schools break up [INSIGHT]
How to celebrate Lunar New Year 2022 at home: What to buy & cook [RECIPE]

How is Shrove Tuesday celebrated around the world?

Shrove Tuesday has become a day for celebration and feasting before the fasting of Ash Wednesday begins.

The famous Mardi Gras (which literally means ‘Fat Tuesday’) carnivals in Rio de Janeiro and New Orleans are two of the biggest festivals in the world marking Shrove Tuesday.

There are many food traditions related to Shrove Tuesday as well, with pancakes being very popular in the UK and Ireland and many Commonwealth countries.

Other traditional Shrove Tuesday foods include Polish pączki, a type of filled doughnut and king cake from New Orleans, which is colourful and filled with sugar, pecans, cinnamon and sometimes a plastic baby.

This plastic baby represents the Christ Child and whoever finds it in the cake wins a prize. 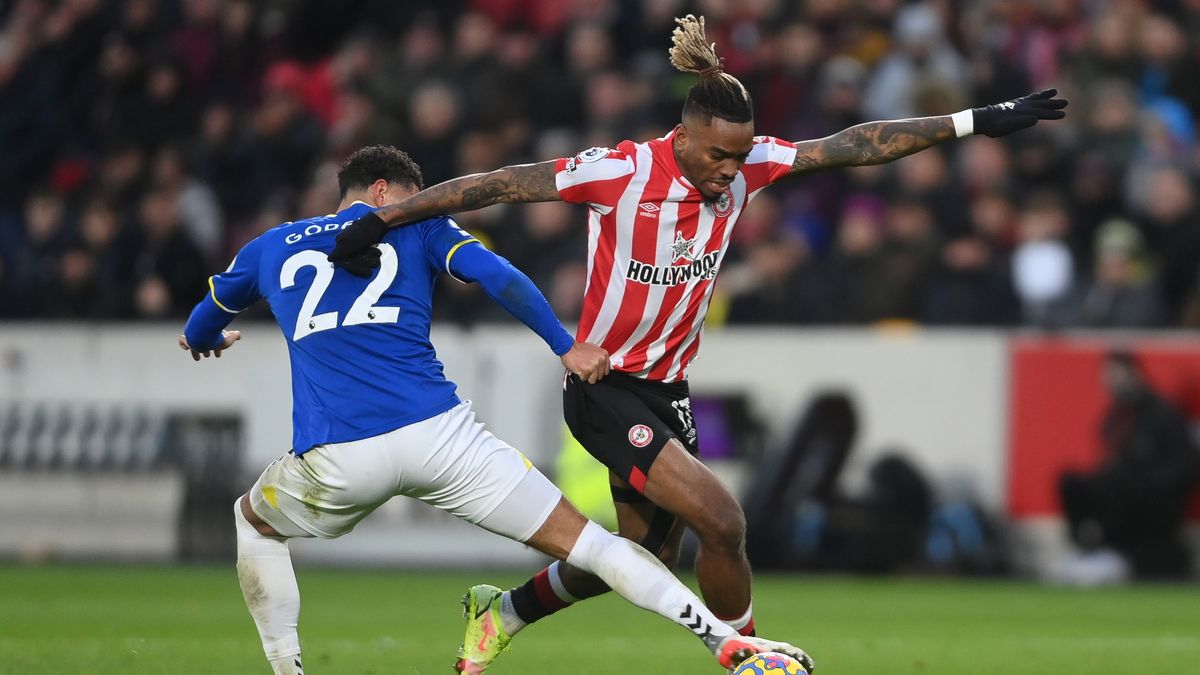 Everton vs Brentford live stream: how to watch FA Cup Fourth Round online and on TV from anywhere