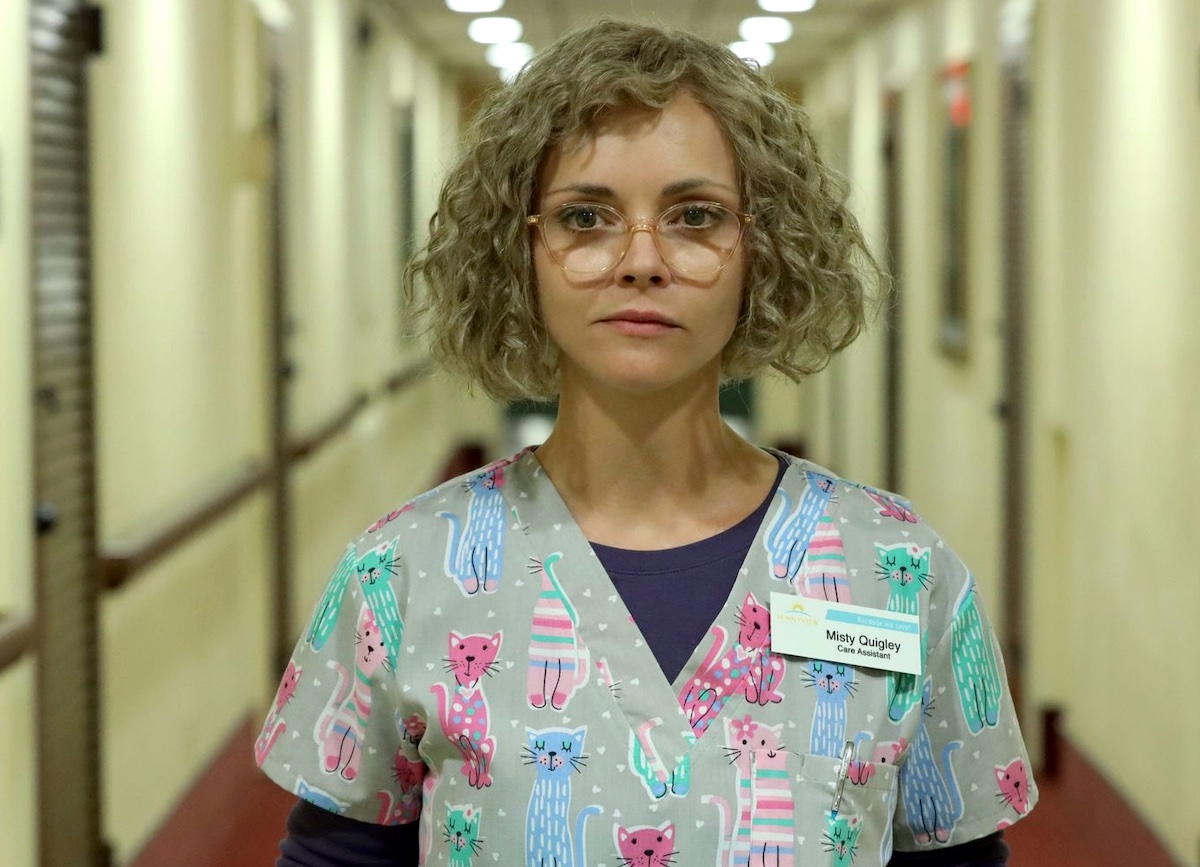 Yellowjackets’ first season proved to be a hit for Showtime, with the show garnering both critical acclaim and audience enthusiasm. The series, which boasts a fascinating grabbag of themes—mystery, horror, trauma, friendship, sex, murder, and possibly the supernatural—seems to have something for everyone. But for fans of Yellowjackets, the shocking season finale came all too soon, and left us on tenterhooks with a huge cliffhanger. So when will we get more Yellowjackets?

It’s clear from their public statements that Showtime is thrilled with the show’s buzz and popularity, and it’s safe to say that Yellowjackets is getting the green light for the foreseeable future. In fact, series creators Ashley Lyle and Bart Nickerson revealed that they have at least five seasons of material planned and written out in their heads. The series was also pitched as a five-season arc, so the cast and creatives are likely all on board. That’s exciting to hear, and it means we could be seeing Yellowjackets airing for a long time. And we’ll likely see its next chapter even sooner than you might expect.

It looks like we’ll be getting season 2 within the year! Gary Levine, the president of entertainment for Showtime, recently told Vulture that the network wants to drop the second season of Yellowjackets before the end of 2022.

In fact, they’d love to have that same speedy momentum with Yellowjackets moving forward. While we often have to wait more than a year or even years between seasons for some shows, that doesn’t seem to be the case with Yellowjackets.

“We are working towards a premiere at the end of 2022. We’d love to stay on an annual cycle. I think our audiences deserve that, and I also think that when you have a show that has this kind of a momentum, you don’t want to let it dissolve.”

***Spoilers for Yellowjackets season one ahead***

Yellowjackets is often described as Lord of the Flies meets elements of LOST and ’90s teen coming of age stories, and we imagine this general description will hold through season two. The show revolves around the survivors of a plane crash as they navigate bizarre and dangerous situations in both the ’90s past, where they are trapped in the wilderness, and the present day, where they still carry the scars of what they went through as teenagers. Though there’s no official synopsis yet for season 2, we can make some educated guesses as to the focus of the second season.

The first season finale ended with present-day Nat (Juliette Lewis) carried off by what looks like members of a cult. They are all wearing medallions with the mysterious symbol from the woods on them. Couple this with the fact that Nat just missed a call from the banker she knows asking who Lottie Matthews is—presumably in connection with Travis’ death—and we’re left assuming that a) Lottie survived the woods b) she came back and founded some kind of sect based on her mysterious experiences in the wilderness and c) she could be up to no good.

Since the first episode foreshadowed that some of the survivors eventually form what seems like a cannibalistic, ritual-based group, audience members wondered who was in charge—the shrouded figure wearing antlers that many dubbed “Antler Queen.” Season 2 seemed to suggest toward the end that it was Lottie, as we see her wearing the antlers at the “doomcoming” party and she is growing more and more confident in what she believes to be her mystical powers. We see her laying the bear heart in a tree with Van and Misty acting like her followers, so Lottie is already wielding considerable influence.

Of course, Lottie won’t be the only storyline, though we imagine everything is tied together. In the present, Shauna (Melanie Lynskey) also has to deal with the fact that she killed her secret boyfriend Adam (Peter Gadiot), and her fellow Yellowjackets Taissa (Tawny Cypress), Misty (Christina Ricci), and Nat helped cover it up. It’s unlikely that Adam’s disappearance won’t figure heavily into subsequent seasons. Meanwhile, it appears that Tai, now a New Jersey state senator, will have to navigate her “bad one in the tree” sleep alter-ego, while Misty will no doubt continue to be efficiently terrifying and more than a touch murderous. And was Adam actually Javi all along? We have to know!

Back in the past, everyone in the Canadian wilderness will be grappling with Jackie’s shocking death and moving towards apparently becoming fully feral, Antler Queen-following cannibals. We can’t wait. See you at the end of 2022!

You can check out season one of Yellowjackets on Showtime now.

Have a tip we should know? [email protected]