When is Rafael Nadal’s next Australian Open match? Date, UK start time & how to watch

The Spanish star is flying towards the finish line in Melbourne after beating Canada’s Denis Shapovalov in the quarter-finals.

Rafael Nadal is through to the semi-finals of the 2022 Australian Open and is looks to be in with a great chance of winning the title for the first time since 2009.

The Spaniard beat Denis Shapovalov 3-2 in their quarter-final encounter where Nadal had a 2-0 lead in sets before the Canadian drew the game level and sent it to a decider.

Here is everything you need to know about when Nadal is next playing, who he could be up against and how to watch all the action:

Who will Rafael Nadal play next at the 2022 Australian Open?

Rafael Nadal of Spain celebrates match point in his Men’s Singles Quarterfinals match against Denis Shapovalov of Canada during day nine of the 2022 Australian Open at Melbourne Park on January 25, 2022 in Melbourne, Australia

After beating Denis Shapovalov in the quarter-finals, Rafael Nadal has set up a semi-final encounter with either Gaël Monfils of France or Italy’s Matteo Berrettini.

The match between number 17 seed Monfils and Berrettini, who is ranked one place behind Nadal in seventh, was due to begin in the morning o f Tuesday, January 25 (UK time).

Who did Rafael Nadal reach the semi-finals at the 2022 Australian Open?

Nadal beat Marcos Giron of the USA in his first round match before dispatching Germany’s Yannick Hanfmann in the second round, both in straight sets.

Russia’s Karen Khachanov was able to win a set against the Spaniard but still fell to a 3-1 defeat in round three before Adrian Mannarino of France went down in straight sets in round four.

The quarter-final win over Canada’s Denis Shapovalov was easily Nadal’s toughest test of the tournament so far.

When will Rafael Nadal play his Australian Open semi final?

Rafael Nadal is provisionally scheduled to take on the winner of the Monfils and Berrettini semi final on Friday, January 28.

The final of the men’s singles is due to be played on Sunday, January 30 at 8:30am UK time.

How to watch the 2022 Australian Open

Matches will also be available to livestream through an online only subscription sport package with Eurosport which costs £6.00/month.

Rafael Nadal is currently the second favourite to win just his second ever Australian Open title behind Russia’s Daniil Medvedev.

Mendvedev is currently priced at even money (1/1) to take the title. 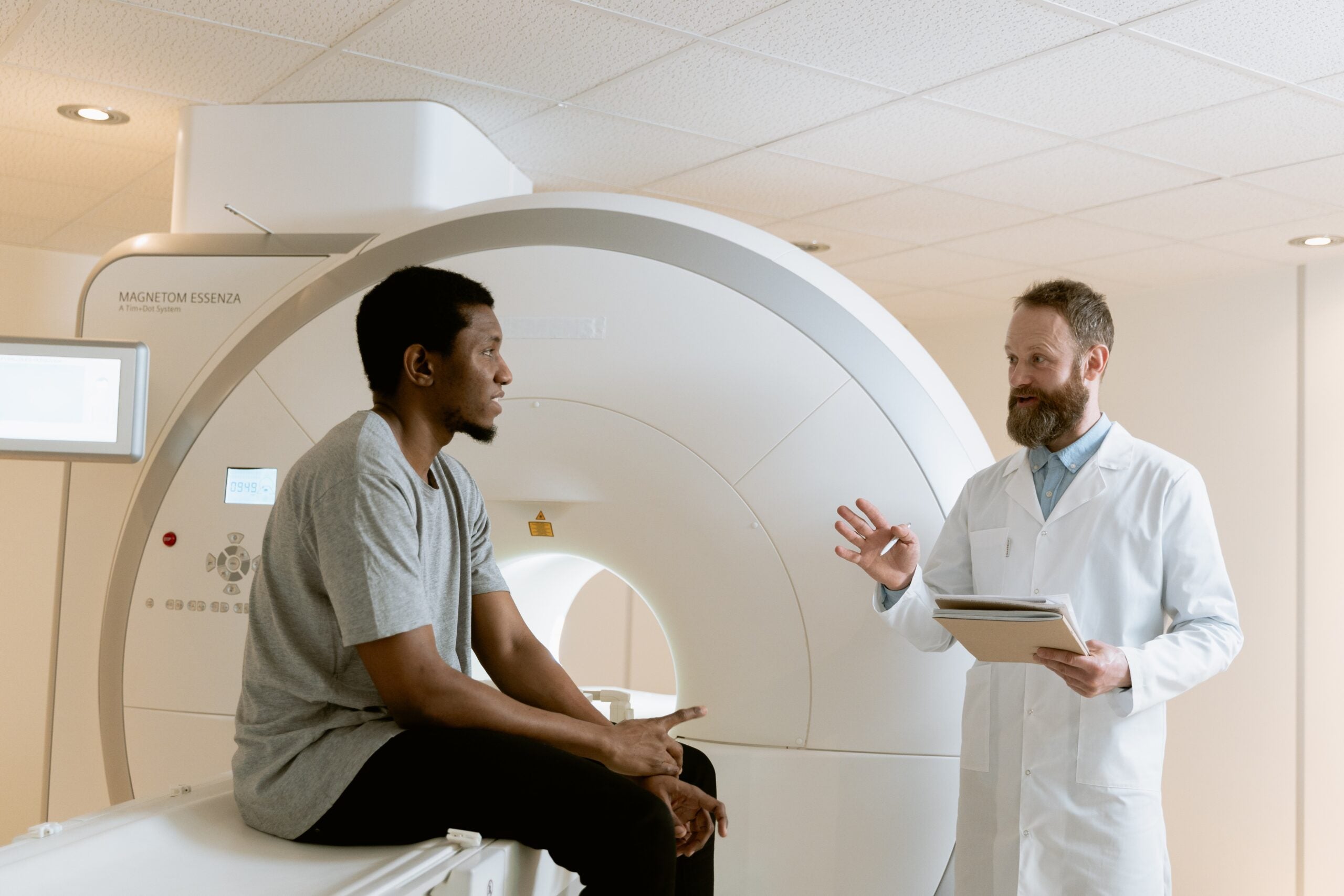 Who gets an organ transplant? Waitlist rules are complicated.