The first day of Lent is called Ash Wednesday, which is a day after Pancake Day. Each year it falls on a different date in February or March, but remains to be on a Tuesday.

This day is generally observed by many Christians, including Anglicans, Lutherans, Methodists and Roman Catholics.

In France, it’s called Mardi Gras, which comes from the French phrase meaning the last day of ‘gorging’ before the fasting period of Lent.

The moveable date is determined by Easter.

What is the meaning behind Shrove Tuesday?

The tradition of marking the start of Lent through Shrove Tuesday has been documented for centuries.

By the late Middle Ages, the celebration of Shrovetide lasted until the beginning of Lent and it was common in many societies to indulge in pancakes or other foods made up of butter, eggs and fat that people would give up for Lent.

Specifically, the traditional pancake eating ritual amongst British Christians on Shrove Tuesday actually dates back to the 16th century.

Another theme of the day includes Christians repenting their sins ahead of the season of Lent in the Christian liturgical calendar. For Protestants and Roman Catholics, it is also traditional to ring the church bells on this day in many Christian parish churches.

Moving Beyond the Business Case for Diversity - Eos 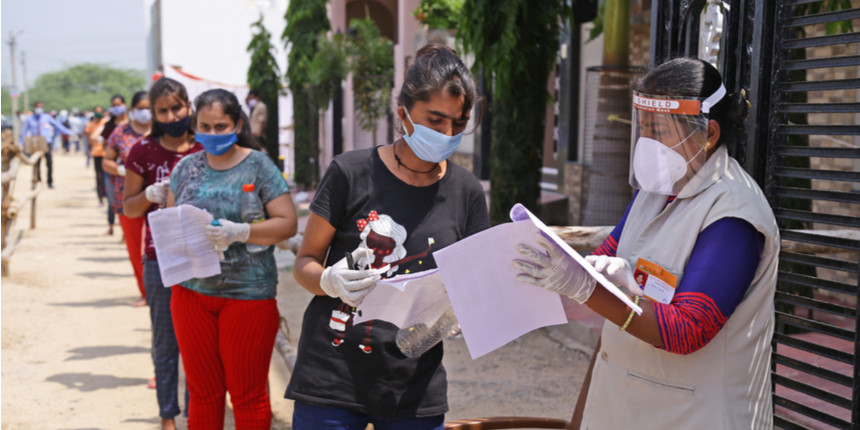 What is inside the safe smoking kits that Biden is distributing?